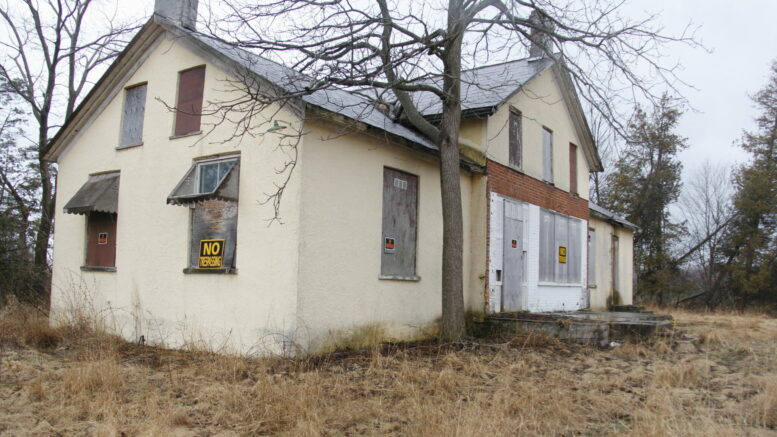 At the March 10th Regular Council Meeting, council received a report from the Development Services Department detailing the risks of a proposed amendment to the Sandbanks Provincial Park Management Plan. The amendment  would see two historic dwellings within the park, the MacDonald and Hyatt houses, demolished.

This is cause for concern for the Prince Edward County Heritage Advisory Committee (PEHAC), whose comments on the issue were brought forward to council.

Council also authorized a letter signed by Mayor Steve Ferguson and sent to the Minister of Heritage, Sport, Tourism & Culture Industries, Jeff Yurek. The letter supports the comments made by PEHAC with regards to the demolition of the two houses.

PEHAC is a statutory committee established to advise council on all matter relating to the Ontario Heritage Act and the protection of the county’s heritage.

It was on December 6th, 2019, that the Ministry of the Environment, Conservation, and Parks posted about the planned amendment on the Environmental Registry of Ontario.

The posting referred to the demolition of the buildings, known as the MacDonald and Hyatt houses, as a matter of public safety.

Following the notification of the intended demolition, PEHAC raised concerns regarding the timing of the posting being done during the holiday season. As per the staff report, PECHAC was also concerned at the inability to access the Heritage Impact Assessment that was alluded to by the ministry.

“We are changing the Sandbanks Provincial Park Management plan to allow for the demolition of two buildings (former residential homes) at the park. Removing the buildings will help to ensure the health and safety of park visitors,” the posting read.

Apart from myriad other amendments to their management plan, Sandbanks cites intent to develop “roofed accommodations” at the current site of the aforementioned homes.

PEHAC has requested the houses not be demolished, but instead repaired and re-purposed, with the possibility of a public-private/non-profit partnership arrangement in the future. Staff recommended that council support this. 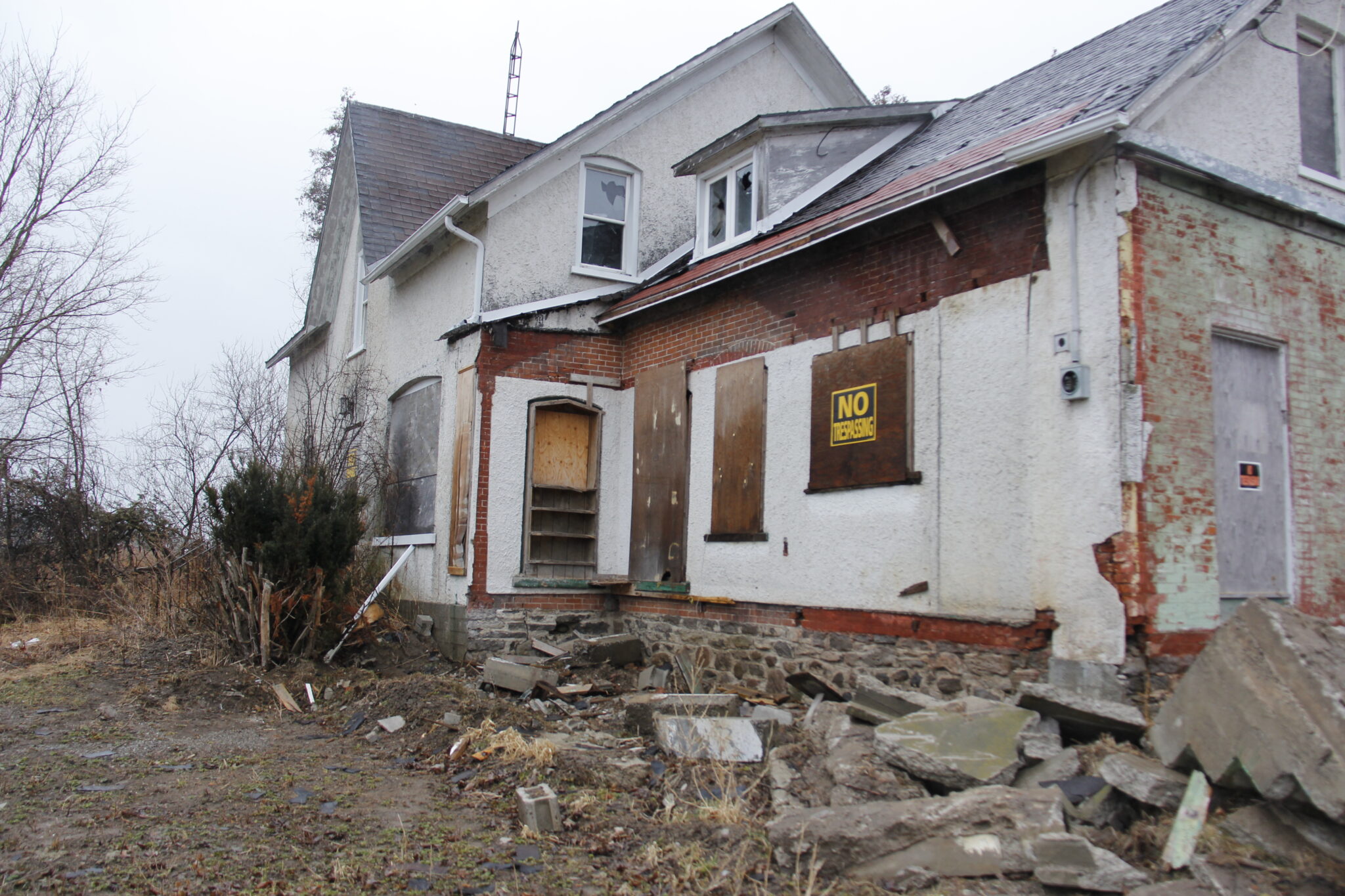 Further to this, in his letter, Ferguson noted that the houses slated for demolition are actually an opportunity to restore and re-purpose heritage assets.

He also wrote that the demolition of the houses in question disregards the locally demonstrated commitment to preserving cultural heritage.

“Demolishing the houses disregards/overlooks this community’s steadfast and consistent commitment to heritage. Prince Edward County is recognized for its valuable heritage assets, and both the Municipality and the private sector are dedicated to heritage preservation and restoration in our community,” Ferguson stated.

Along with Ferguson’s letter, PEHAC has compiled a number of recommendations to be sent the Ministry of Heritage, Sport, Tourism & Culture Industries.

Those include postponing any decision on the amendment until certain steps have been put in place. Such steps include measures to mitigate further water damage in the MacDonald house and public consultation.

For clarification, the Gazette contacted Kendra Couling, Park Planner with the Ministry of Environment, Conservation and Parks.

“The Ministry of the Environment, Conservation and Parks has not yet made a decision on the plan amendment or demolition of buildings in the park. The proposal to amend the park management plan was available for public comment on the Environmental Registry of Ontario (ERO) from December 6, 2019 to January 20, 2020, “ stated Couling.

Couling also noted that the ministry is currently reviewing all comments received during the prescribed period and, once a decision has been made with regards to the proposed amendment to the management plan, it will be posted on the ERO.

Both the MacDonald and Hyatt house are on provincial land, meaning there are no municipal policies or by-laws to protect them. And if all goes according to Sandbanks’ plan, these heritage homes will be demolished sometime in 2020.