There have been plenty of moves, announcements and directives we haven’t agreed with when it comes Premier Doug Ford and his Government of Ontario.

The hollowing out of regional conservation authorities, cuts to education and social services as well as public health and reduced transfers to municipalities are just a few instances where Ford’s push for austerity will likely prove to be pennywise but pound foolish in the long term.

Then there have been lags and oversights during the COVID-19 chaos.

What’s going in Ontario’s long term care homes and how COVID-19 in ravaging our most vulnerable citizens is concerning and the people of this province deserve to have answers as to why this has happened. Whether oversight, mis-management, natural or a combination of all three, a forensic examination to how and why COVID-19 permeated long term care facilities is needed once the pandemic subsides.

But on the whole, the way the Premier has carried himself and provided a reassuring voice during the COVID-19 pandemic has been exemplary.

That leadership took on a new layer this weekend when Premier Ford lambasted 200 members of the lunatic fringe, conspiracy theory set who gathered at Queen’s Park to call for end to social distancing and for Ontario to be reopened immediately.

Ford thankfully didn’t mince words, calling the group a ‘bunch of yahoos’ who were acting in a selfish, irresponsible and reckless manner while jeopardizing public health and safety.

We can’t know to an ultimate degree of certainty but it’s probably a safe bet a few of those breaking social distancing rules in protest supported their local Conservative candidate in the last Ontario election.

Contrast Premier Ford’s forceful and immediate reaction to the protesters in Ontario with how the narcissist-in-chief of United States plays nice with protesters, many who waive Trump 2020 flags. Ontarians can rest assured that at this point Ford isn’t about to play politics when facing the biggest public health crisis in the last century and kowtow to a very vocal but small and misinformed minority.

A STITCH IN TIME SAVES LIVES The spirit of volunteerism is shining through in Prince Edward County this week as the network of sewers, pattern cutters, washers and delivery people responsible for producing over 600 items (to date) of Personal Protective Equipment continue their efforts to stock gowns and masks at local nursing homes and Hospice Prince Edward.

Nearly 60 PPE for PEC members contribute their time and talents to protect frontline healthcare workers who remain the dedicated foot soldiers in this war against the novel coronavirus called COVID-19. Interestingly, the make up of this collective features old stock Prince Edward County residents right alongside newcomers who have just arrived here in the last three decades or so. In case it wasn’t obvious, that last descriptor in the previous sentence is presented with a tongue firmly in your humble scribe’s cheek.

One of the sewing circles involved in PPE for PEC is the Not-so-New Newcomers and their contributions prove it doesn’t matter where your grandmother learned her first back stitch and then passed it on you, it’s an all-hands-on-deck, we-will-get-through-this-together type battle going on here.

Regardless of whether you’ve been here five generations or five minutes, your home community can use you.

A hearty and sincere Thank You to those with nimble fingers and big hearts that are undertaking this task to protect an invaluable resource in Prince Edward County. 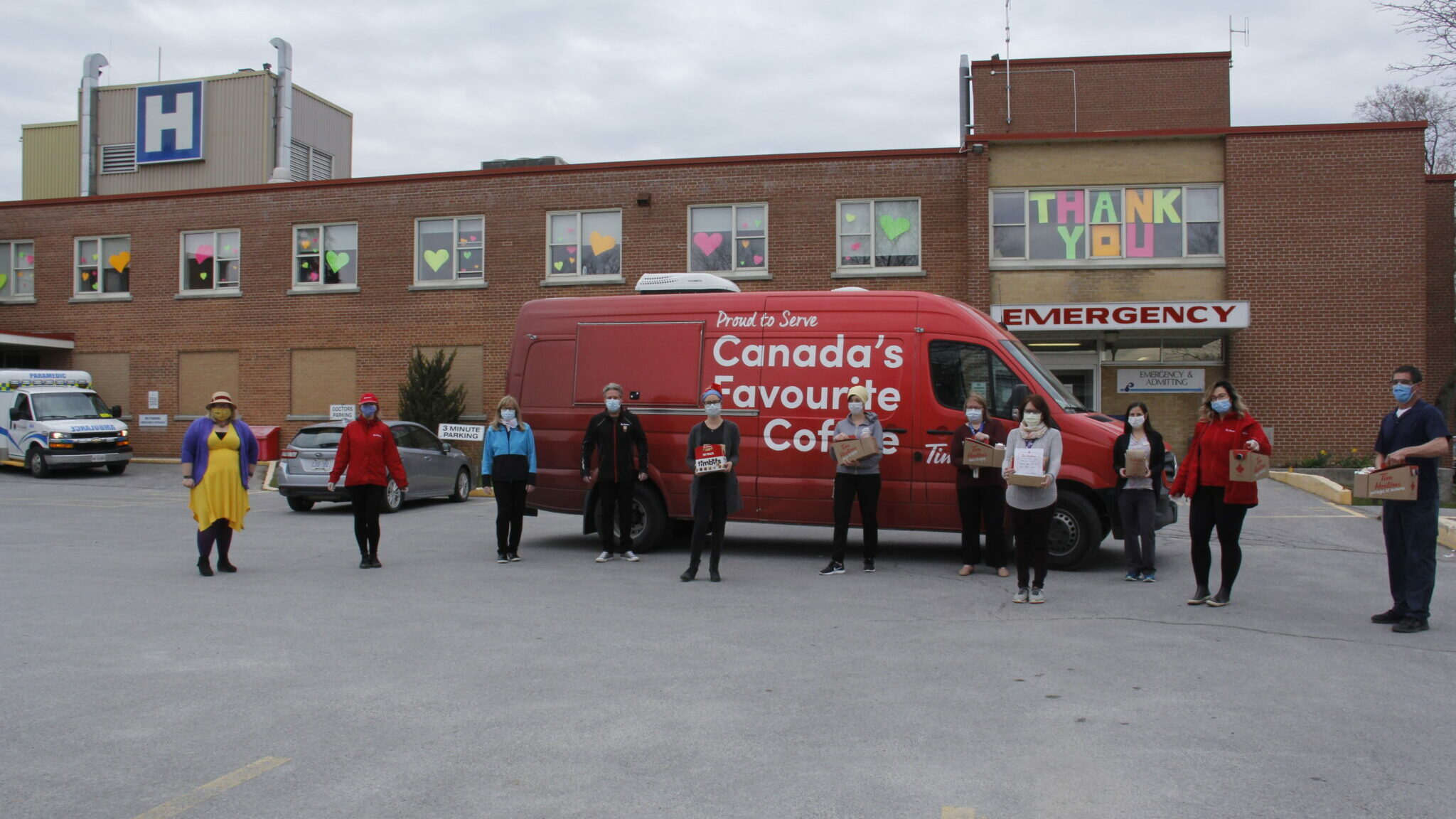