Just a day after first and second hand reports of hundreds, if not thousands of visitors taking advantage of the hot weather and free access to Sandbanks Provincial Park on Saturday, your humble scribe decided to head towards West Lake to check out the scene late Sunday afternoon. 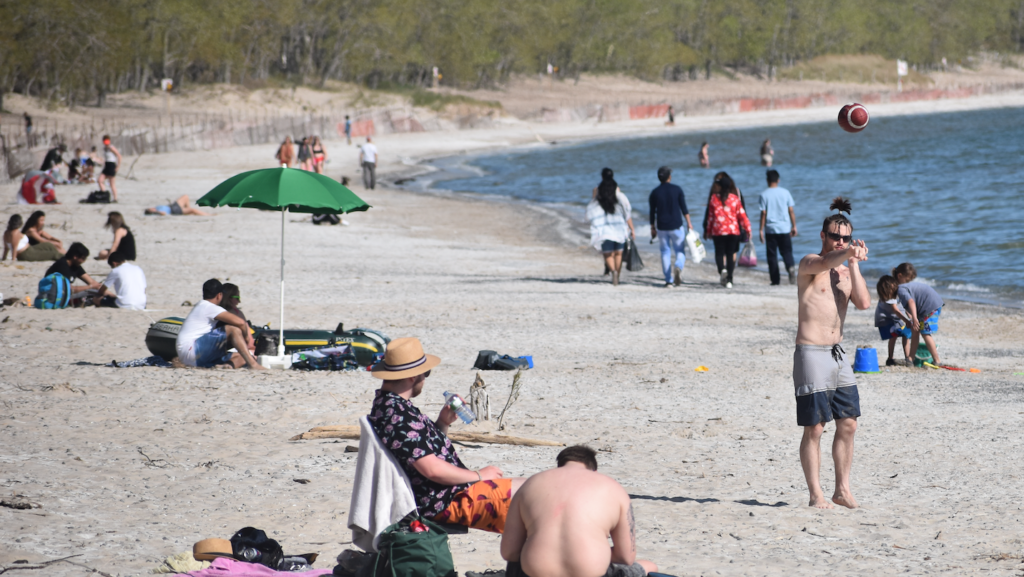 Within 30 seconds of arriving and parking in the municipal lot near the Dunes beach, a young woman and her presumed sibling asked for directions towards the water. With large fast food bags under each arm seemingly secured from a restaurant in Picton, the pair were in search of their famished family members who were ready for a picnic supper on the shore.

I pointed towards West Lake but then asked if eating a picnic at the beach wasn’t against the rules? You know, the rules that had been laid out as part of Premier Ford’s plan of reopening of Ontario amid the COVID-19 pandemic? The rules that are stated on flashing electronic signage alongside every road heading towards the park? The rules that stated the beaches were for walking only?

A sheepish grin and a shrug of the shoulders was the only reply.

Upon closer inspection at the Dunes, one didn’t need to scan the shore line too far to see families and groups huddled under the protection of shade trees on the hills as children cooled themselves from the unseasonable humidity in the waters of West Lake.

At West Point near the site of historic Lakeshore Lodge, the signs of flouting the rules of visiting Ontario’s Provincial Parks during the pandemic were a little more opaque. The controllers of the park had erected snow fencing to keep visitors from accessing Sandbanks beach proper but that fencing had been flattened (from the evidence, repeatedly) as an ironic “Area Closed” sign screamed in silence a metre to two away from the man made breach.

Down on the beach, the volume was decidely muted from Saturday’s reported hordes but there was at least one family sitting in the sand, seemingly ready to take in a scintillating spring Sandbanks sunset. Photographic evidence of the Sunday afternoon scene at Outlet beach is visible on the front page of this week’s edition of Canada’s Oldest Community newspaper. 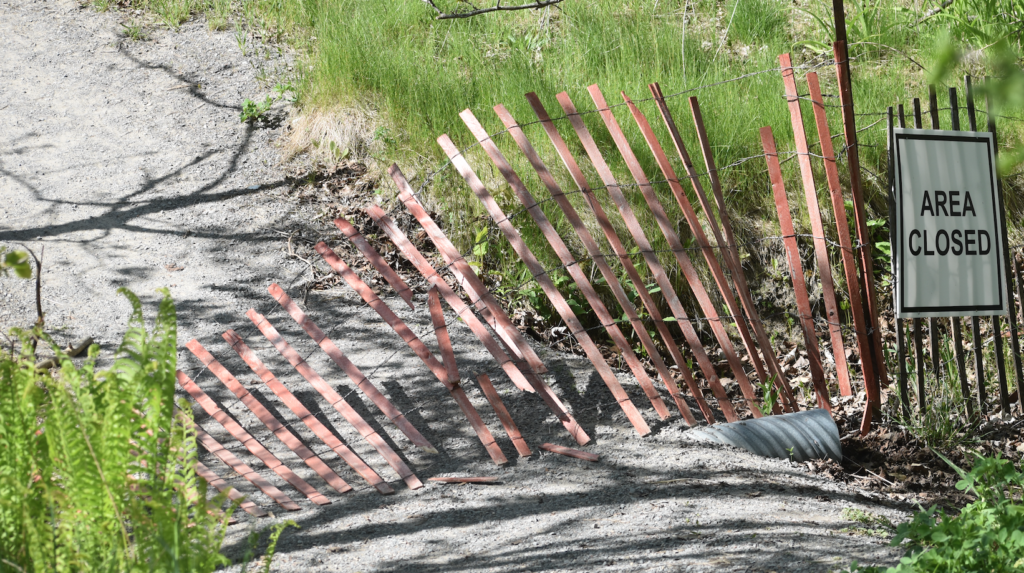 What is being done about this? Is there a relaxation in what the rules are? Has this corner misunderstood what “walking only” means? Can these rules be enforced or are they merely suggestions? With hundreds of people visiting our beloved beaches and no washroom facilities available, where are people going when they feel that all too familiar urge?

We hoped to ask Park Superintendent Robin Reilly these questions and be reassured the scenes and stories were an early outlier as to how the park is being managed and how the rules will be enforced during the greatest health crisis in the last century but we have yet to receive a response to our initial email asking for a moment of his time.

Despite what rules are in place at the park, the far more troubling trend in Prince Edward County is this- visitors are still coming. Sandbanks wasn’t exclusive to people that don’t get their mail locally but if we were betting, the ratio was conservatively 70:30.

But if this weekend-a late May weekend- is any indication, the trickle has started and it will be a full out torrent by mid-June. There will be no stopping it. And if we were counting on the good sense of our fellow Ontarians -day trippers and the like- to eschew a visit for the sake of this community’s health or at least follow rules and practice social distancing and hey, even throw a mask on, then we are all as naive as those who were shocked by the scenes mass ignorance at Trinity Bellwood Park on Saturday.

Prince Edward County residents have undertaken the hard work and sacrifice needed to keep our rates low but all that toil will be for naught if cases of COVID-19 hitch a ride from a hotspot and devestate our aging population.

Leadership is needed in this matter. Leadership to enforce the rules with an iron fist. Leadership to get the message out that what happened this weekend was unacceptable and won’t be tolerated.

And finally, leadership to reexamine the situation and, if the rules can’t be enforced and the lure of golden sand and water is too much, the decision by the Premier and the Minister of Environment, Conservation and Parks that Sandbanks cannot continue to stay open and sacrifice the health and wellness of the people of Prince Edward County. 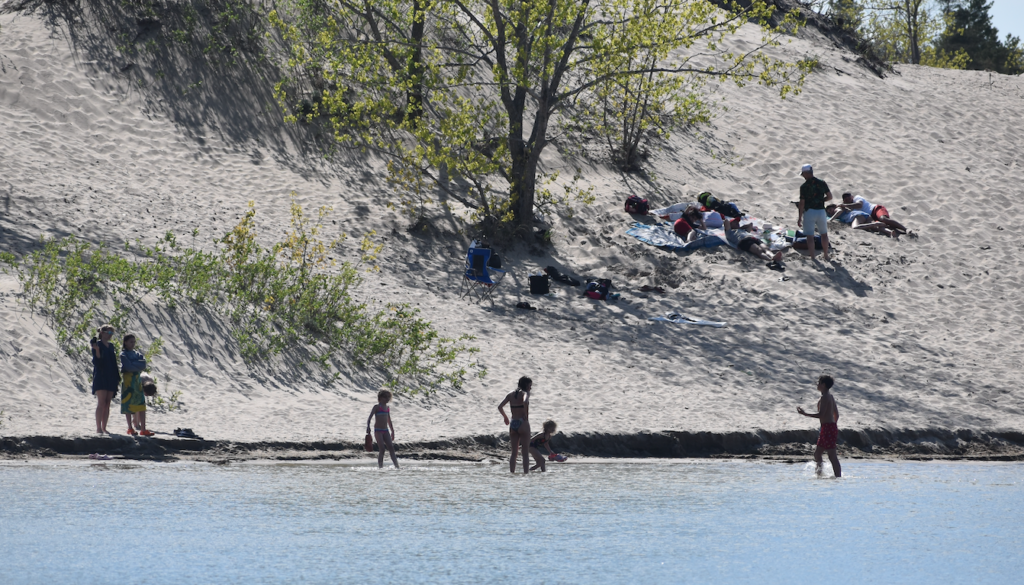