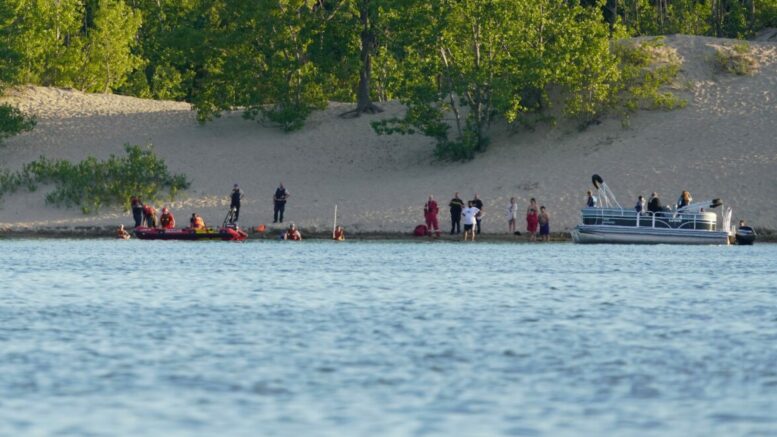 Prince Edward County FIre and Rescue were called to North Beach twice on Sunday for reported drownings. (Cathy Caley for the Gazette)

A 20-year-old man is dead in what police are calling an apparent drowning at Sandbanks Provincial Park Monday evening. 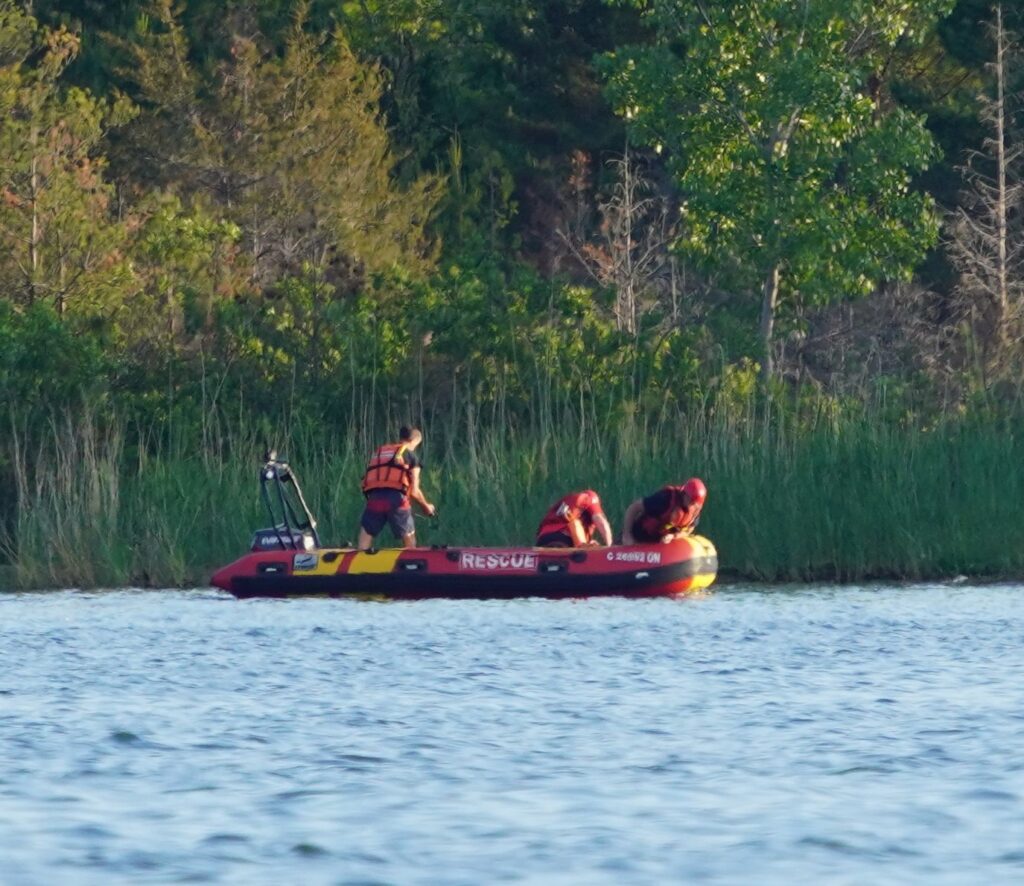 A male party had been swimming with his friends at the beach when he failed to surface.

Members of Prince Edward County Fire Rescue Station Two responded to the call and with assistance from a crew from Station One utilizing the rescue watercraft, started a grid search.

Off duty members of the local fire brigade at a nearby trailer park heard the call and arrived with a recreational watercraft and assisted in a grid search conducted along the shore line north west of the Dunes parking lot where there is a drastic drop off.

Nearly an hour after the initial call was made, the individual was pulled from the water and CPR was administered.

The man was transported to Prince Edward County Memorial Hospital where he was pronounced deceased. The name of the individual is not be released at this time as family members have not been notified of the incident.

Sources at the scene indicate the male party was in Canada on a student visa although this was unable to be verified with authorities at this time.