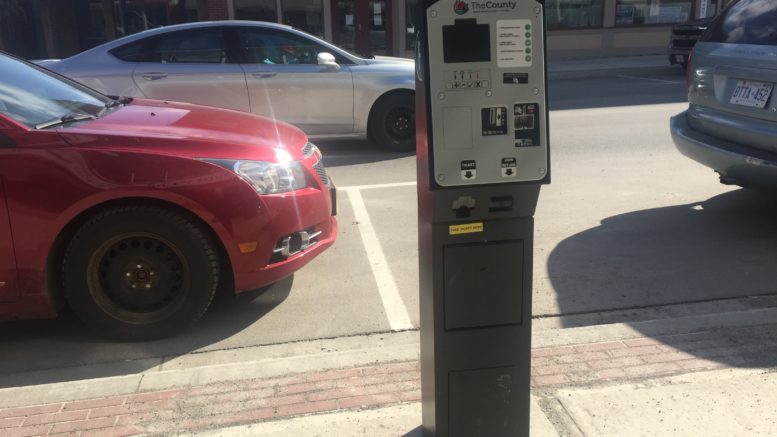 Those in Picton can expect parking fees to be reinstated July 1. Free parking had been extended at the onslaught of the current COVID-19 crisis, but a report from the Community Services, Program and Initiatives Department recommended that paid parking resume.

The report was received as a Prinzen/Margetson motion during the June 11 Committee of the Whole Meeting. 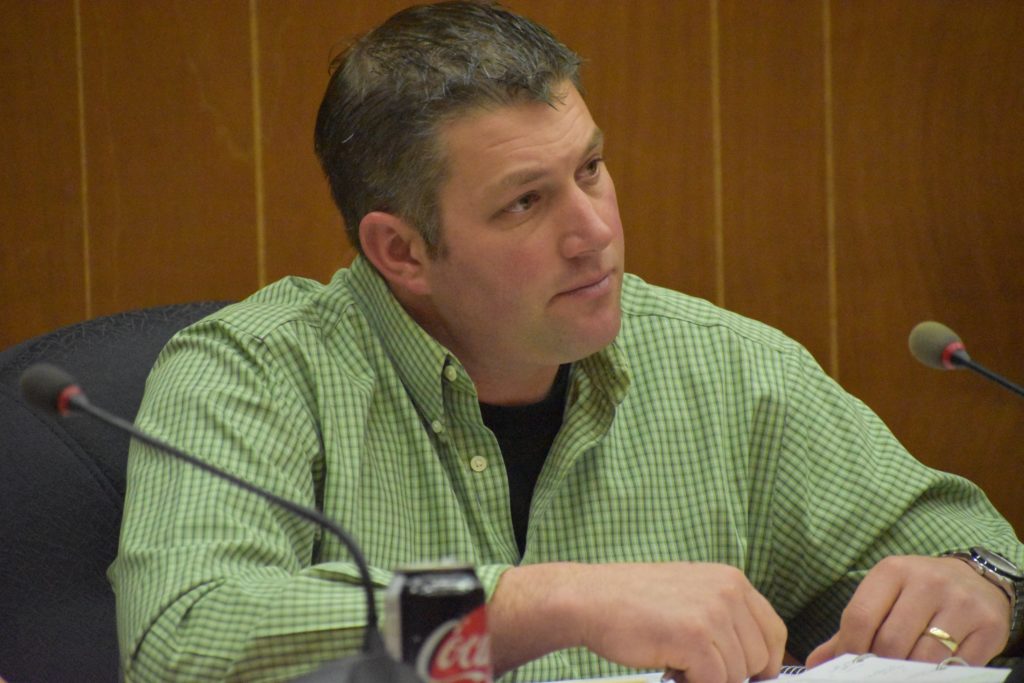 The report came before council two weeks after having received a deputation from Sarah Doiron of the Picton Business Improvement Association asking for free parking for the balance of 2020.

“You’ll recall at last meeting the BIA came forward with a request for free parking for the balance of 2020 for Picton Main Street in particular,” he said. “They had a list of challenges related to signage and or protocols related to parking specific to Picton Main.”

Davis noted that any great concerns related to signage will be addressed within budget limitations.

“I also suggested that while we are going to be studying paid parking in areas like Bloomfield and Wellington with a report to come back in time for the 2021 budget, that we move to turn spots on Main Street areas to a two hour limit to encourage the movement of people,” he said

Councillor Phil Prinzen questioned what would be considered a commercial zone in these areas, as that type of area seems to be growing.

In his reply, Davis suggested the two hour limitation should begin and end where commercial core properties exist.

“I would suggest we would start the two hour limitation where the commercial core properties start and end, along the Main Streets predominantly,” stated Davis. “I would defer to the bylaw department who we would work together with to make a specific bylaw outlining where the limitations would begin and end.”

Councillor Ernie Margetson questioned what the current parking time limits are in both towns.

“What is the time limit in Bloomfield and Wellington now, if we’re changing it to two hours,” he questioned.

Davis stated there is currently no time limit in Bloomfield and “it’s questionable” as to what the time limit is in Wellington. He also added that the municipality would not be adding new signage, but instead would be modifying existing signs to indicate the two hour parking limit.