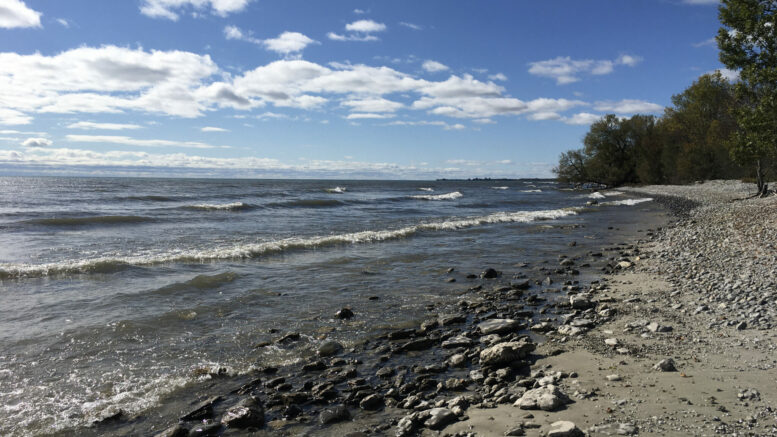 The Nature Conservancy of Canada (NCC) and its partners announced July 9 the creation of a new 55-hectare (135-acre) nature reserve in Prince Edward County called the MapleCross Coastline Reserve.

HPELT was instrumental in helping engage the community and assist with fundraising efforts for this project.

“We are very grateful for the work of volunteers from the Hastings Prince Edward Land Trust, who helped with local fundraising for this acquisition,” said Mark Stabb, program director for central Ontario east, NCC. “There has been great local support for this project.”

The MapleCross Coastline Reserve is a collection of undeveloped shoreline, coastal wetland, forest, alvar and grassland habitats. This conservation success was made possible thanks in part to generous match funding from the MapleCross Fund.

“Having lived in proximity of the Great Lakes for many years,” expressed Dr. Jan Oudenes, MapleCross Fund. “We have become increasingly aware of their uniqueness and splendour, as well as their fragility. We are thrilled to be working in partnership with the Nature Conservancy of Canada, the Government of Canada and other donors toward the acquisition of the MapleCross Shoreline Reserve, 55 hectares (135 acres) of environmentally sensitive land in Prince Edward County on Lake Ontario.”

The property contains 16 hectares (40 acres) of rare costal wetland which is part of the Provincially Significant South Bay Coastal Wetland which provides a buffer against local flooding as well as habitat for migratory birds, turtles, frogs and fish.

The property is located in the Prince Edward County South Shore Important Bird and Biodiversity Area. The site provides vital stopover habitat for a wide variety of migratory birds.

“Wetlands are among the most productive and important ecosystems on Earth,” Mike Hendren, regional vice-president for Ontario, NCC stated. “They provide habitat for wildlife, act as nurseries for fish, reduce flooding and clean our water. That’s why it’s so important to protect those we have left here along Lake Ontario’s coast.” 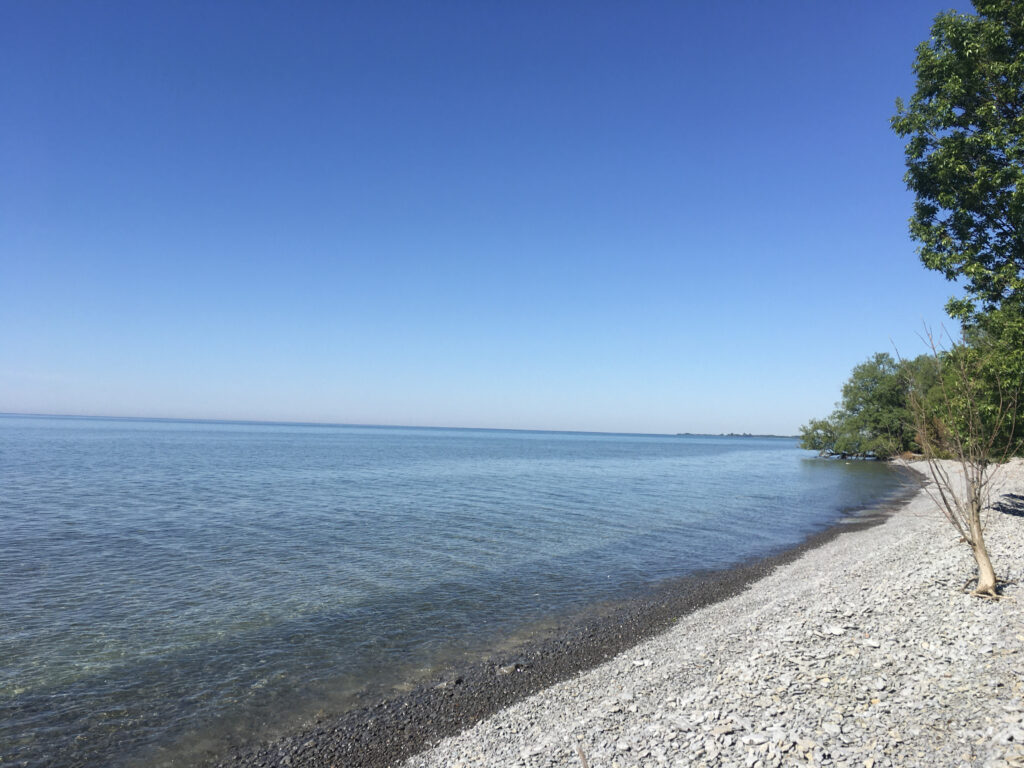 The surrounding area is also home to a variety of resident and migratory bat species, such as endangered little brown myotis, along with big brown bat, hoary bat, migratory silver-haired bat and eastern red bat.

This land conservation project was made possible with funding from the Government of Canada, through the Natural Heritage Conservation Program, part of Canada’s Nature Fund. These funds were matched by the MapleCross Fund, Hastings Prince Edward Land Trust, the Gosling Foundation, the Consecon Foundation, Kingston Field Naturalists, U.S. Fish and Wildlife Service, through the North American Wetlands Conservation Act, and many additional generous donors.

“Together, added Dr. Isobel Ralston, MapleCross Fund. “We are committed to restoring and preserving the integrity of our land for our community and for all Canadians.”