If you were like me and self-sequestered this weekend as Prince Edward County’s pandemic-proof tourism economy drew a seemingly record number of visitors, you might have caught Fox News journalist Chris Wallace interview the 45th President of the United States Donald Trump.

Wallace has drawn kudos for pressing the President and certainly staggered Trump with a few significant body blows but the interviewer took the tact of an experienced and cagy sparring partner, saying “Com’on Champ, if I can cut through your defences, what’s (Democratic Nominee) Joe Biden going to do with you at the debates.”

If you avoided the hour-long session Sunday morning, it was more of the standard Trumpian fare- falsehoods, gripes and lies regarding his favourite topics including the Confederate Flag, Black Lives Matter, the media, former U.S. President Barrack Obama, polling numbers etc. And don’t forget the occasional brag about acing a test designed to determine if one has dementia.

But when it came time to talk about COVID-19, there were plenty of eye-bulging and spit-taking moments that should alarm anyone living next door to a house that is clearly on fire. And make no mistake, states such a Florida and Texas are burning with COVID-19 cases.

As of Sunday, Trump was of the mind that the “China virus” was still going to “Magically disappear” and America’s lot in this life was “It is what it is.” Encouraging words from an autocrat dressed in democracy’s clothing as the U.S. COVID-19 death total approaches 140,000 Americans.

If there was ever any video evidence required to reinforce the Canadian-U.S. border closure for the foreseeable future, the President’s cavalier attitude towards the pandemic -on display for the world to see Sunday morning- should be more than enough to satisfy any legal requirement.

How our neighbours are handling (or not handling) the pandemic is the most immediate and pressing concern but there are also longer term issues that will most certainly develop soon, especially if Trump somehow returns to the Resolute desk in the Oval Office next January.

Among many deeper complexities in play in our neighbourly relations that’s sure to rear its ugly head in the coming years is Canada’s claim to sovereignty in the Arctic, especially if shipping lanes along the Northwest Passage stay open longer and Republican-endorsed drilling expeditions in Alaska reveal oceans of oil and natural gas. The lands north of 60 could hold billions of dollars of natural resources and a more temperate climate in the coming years could allow this nation to make haste in a new frontier.

Canada could be like the young person with a shiny new twoonie and on their way to the candy store only to be stopped short by Trump and his pal Vladimir Putin, who himself has been nosing around the Arctic circle with surveillance flyovers and exploratory submarine missions.

Considering how cozy Trump and Putin are these days, these concerns can’t be just written off as crying wolf anymore. Whether it’s the shorter game of the COVID-19 pandemic or the longer game of Canada’s economic endeavors and sovereignty, there’s always going to be a Canadian stake in the game of U.S. politics. It behooves those in Ottawa and all of us to pay attention and know who the players are at the table and try to plan for what outcomes lay ahead. 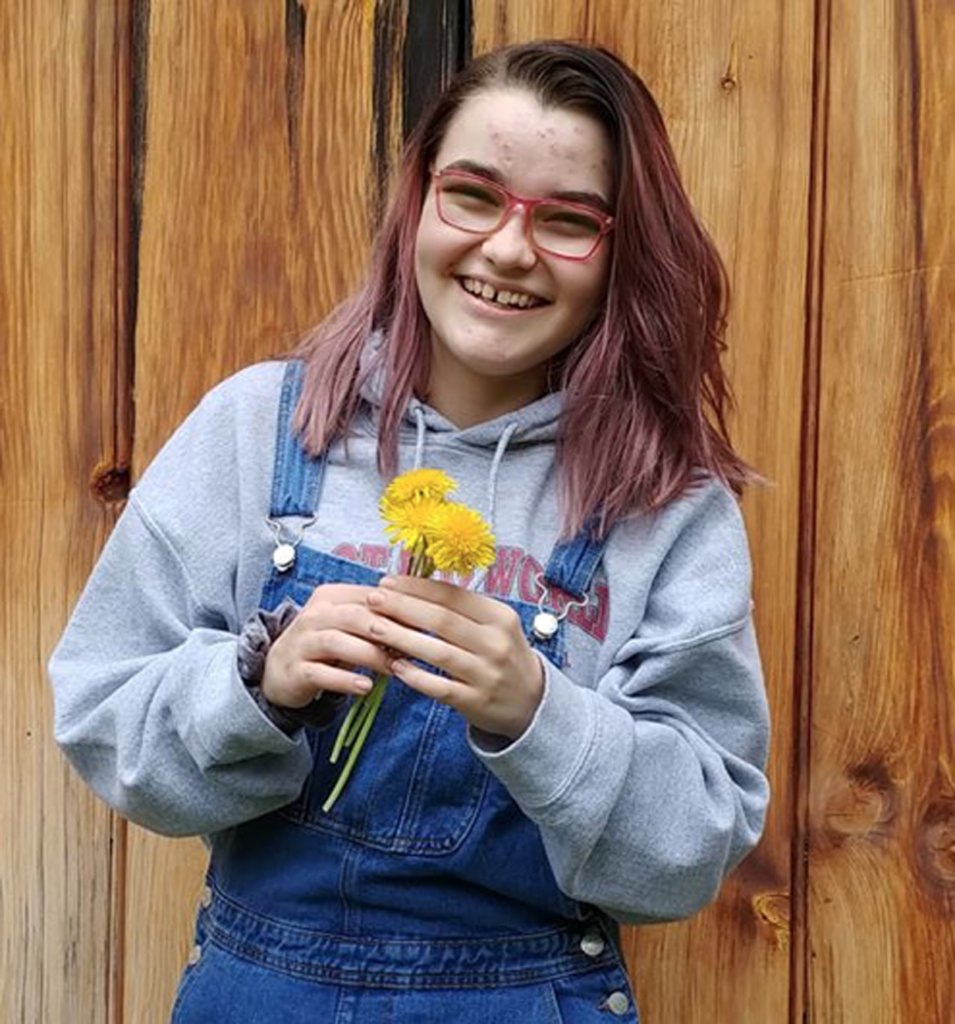 WELL DESERVED – Congratulations are in order to 2020 PECI graduate Shelby Gratton of Picton. Gratton is the recipient of The Prince Edward County Community Care for Seniors Foundation Award. This award is presented to a deserving student proceeding to study in the field of Social Service Worker or Gerontology. In September, Shelby will head to Durham College in Oshawa for the two year Social Service Worker program. (Submitted Photo)