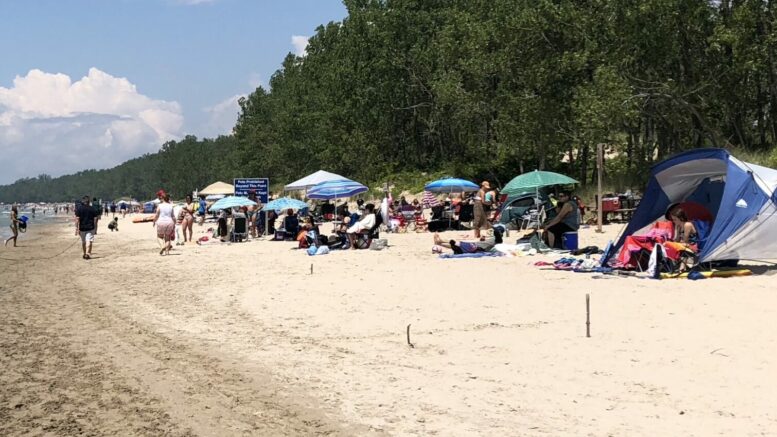 On Tuesday evening council passed a motion to receive a report and enact recommendations from the Community Services, Programs and Initiatives Department concerning traffic issues in waterfront areas.

As the report states, staff recommend increasing the fine for parking in designated no-parking areas, specifically those surrounding Prince Edward County’s popular waterfront-access areas, and considerations of expanding the existing no-parking areas to include those where large amounts of visitors parking has become problematic.

Specifically, staff had recommended expand no-parking areas on weekends and statutory holidays to those specified in the report, as well as increasing fines for non compliance.

According to the report, staff recommended that council increase the Part II fine for parking in the specified areas from $35 (paid within 7 days) to $300, and the set fine from $50 to $400.

The report identifies 600,000-750,000 annual visitors to the area, most notably drawn to beaches such as Sandbanks Provincial Park, North Beach and the Outlet.

Despite a reduction in visitor numbers due to the pandemic as outlined in the report, there is still an insufficient amount of parking at the County’s most popular destinations. Because of this, the report has isolated problematic behaviour such as parking on the side of the highway and walking to the waterfront or driving to other informal access waterfronts and parking on the side of the road there.

As the report states, lack of adherence to parking standards does not just make the spread of the novel coronavirus more likely, it has a series of other effects, such as trespassing, parking pressures and fire safety.

Staff also stated that the need to implement these measures must be balanced against the need for residents to maintain access to the water.

Local resident Toby Toth was among those concerned about proposed fines and expanded no-parking zones.

As Toth pointed out, those who would most likely be receiving fines are locals who frequent other waterfront areas when provincial parks reach capacity-as is more often than not the case.

“I have concern over the parking solution, and of course the fees, which we knew would be an issue for a number of residents,” Toth expressed. “As the report indicates, the parking infractions are primarily by residents seeking alternatives to tourism destinations.”

“In the analysis section of the report, (the purpose of the fees) is to address tourists who are primarily in on the weekends and statutory holidays. There’s a bit of back and forth in the report, which leads me to want council to ask more questions,” she said.

Toth further stated that with bylaws already in place to mitigate certain parking infractions, such as blocking driveways or parking within a certain distance to an intersection, any additional fines were unlikely to add up to any more than a minimal decrease in such illegal activities.

The bottom line put forth by Toth is that waterfront access should not be monetized. 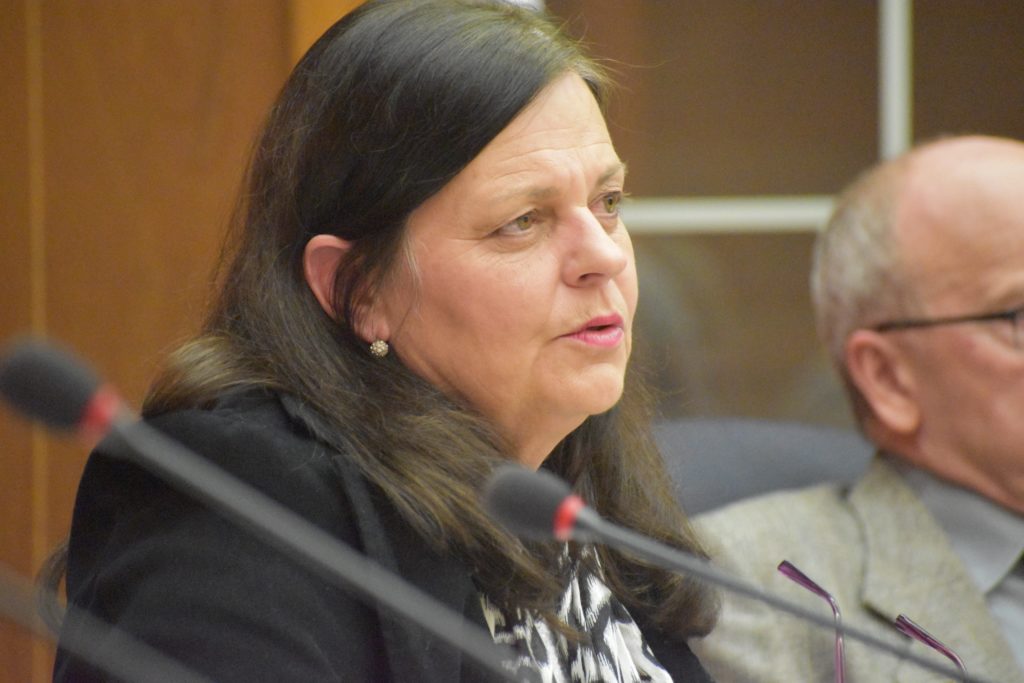 “My big concern is for the residents in the area who do not own waterfront properties, who access those offsite municipal beaches,” she said. “It’s up to the municipality and council whether we have waterfront access. I’m from southeast B.C. and there it’s a stipulation that the municipalities or the province must provide folks with waterfront access within a given amount of distance, so every few kilometres there has to be public access to waterfront.”

Before beginning their discussion, Mayor Steve Ferguson acknowledged this has been a “summer like no other, particularly here.”

Ferguson added that the combined effect of months of social distancing and continued restrictions in some places, particularly the GTA, were noticeable in the number of people visiting the County this summer.

“The effects of COVID-19 with the public being cooped up for so long, combined with continuing restrictions on many summertime activities elsewhere, particularly in the GTA, is noticeable here with the number of people that are visiting,” he said.

Councillor Bill Roberts, while acknowledging that something has to be done about the amount of illegal parking and parking infractions, stated he believes the proposed fines of $400-$500 to be too steep.

“I tend to think parking fines of $400-$500 are a bit steep, especially if the plurality of individuals and families involved are residents and in these COVID-19 times where people are possibly unemployed,” Roberts stated. “ I do think we need an effective deterrent. $35 is probably not a sufficient deterrent. I’d prefer to see a lower fine with amounts set at $200 if paid within 7 days and $100 if paid within a set time. If that makes nay sense when we get to the end of the discussion I’d like to move an amendment accordingly.

“One of our strategic objectives is to make this a livable community and this is an example of how our community is becoming unlivable for many residents. They’re pushed out of every corner and now have nowhere to go. They can sit at home or go outside the County for enjoyment,” said Maynard.

“I would say the punitive fines will be felt more the lower you are on the economic scale. Some of these day trippers driving their $200,000 cars aren’t going to car one iota about a parking ticket, but the ones who will catch up in this are the ones least able to afford it and the ones we probably don’t want to punish,” she added.

Furthermore, Maynard commented that the Province needs to “step up” and help the municipality where this is concerned.

“The province has to step up here and help us. We need help in enforcing this,” she said.

Ultimately, the amendment put forth by Councillor Roberts to increase the proposed fines to between $100 and $200 failed.

The motion to receive the report and recommendations was passed as Margetson/Prinzen motion.