Boat launching on both sides of the Wellington Harbour has commenced for the remainder of the season but with caveats.

The future of the Wellington Boat Launch was debated during the last Regular Council Meeting. Council was provided with a report from the Community Services, Programs and Initiatives Department detailing three options that could help manage the growing volume of visitors to Wellington Beach and Wellington Boat Launches for the remainder of 2020.

Council received the report and accepted operational option two in a Harper/Margetson motion with a recorded vote of 10-3. 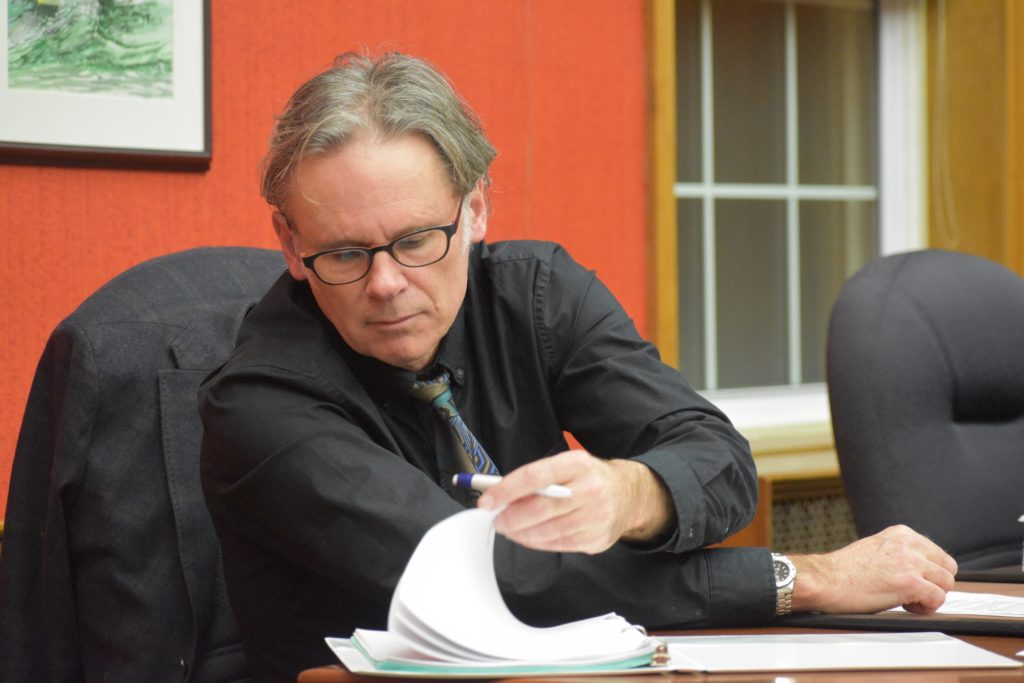 As the report states, reopening of the Wellington Beach Boat Launch in conjunction with operational changes there restricting it to personal watercraft only has led the primary launch in Wellington to be that on Belleville Street. Staff stated that due to this, the boat launch off of Belleville Street is facing “significant operational challenges”.

Issues at the Bellevile Street location include traffic congestion, no onsite parking and a narrow right of way which is not conducive to vehicles and trailers.

Councillor Harper stated option two needed to be supported due to a lack of information about the dynamics of watercraft users in Wellington while also asserting that should the Wellington Boat Launches close, overcrowding would ensue at other boat launch locations.

“I think ultimately it (option two) will give us the most flexibility and I think we need flexibility given the uncertainty of how things are going and given the fact that there’s lots we don’t know,” he said. “If we were to shut both down, that’s only going to push the problem to other boat launches that are equally ill prepared for that level of volume.

In addressing fellow councillors and staff, Harper stressed the need for an examination of the type of boaters using the boat launches and the need for their operational plan to be flexible with so many unknowns regarding the use of the launches.

“I don’t like any of the options, to be honest. I think we’ve got a real problem there. Three’s too much demand for too little resources,” said Hirsch.

Drawing on Harper’s comments about the potential for overflow elsewhere should the Wellington Boat Launches be closed, Hirsch asked staff how many private boat launches were in use in the Wellington area.

“To my knowledge, there is one who is operating and advertising and potentially a second one that is operating but not advertising in the Wellington area,” replied Todd Davies, Director of Community Services, Programs and Initiatives.

Similar to Hirsch, Councillor Janice Maynard supported option one due to safety concerns.

“Right now we’ve got a public safety issue. Yes, it’s exacerbated on the weekend but I think there’s about 12 trailers sitting in the parking lot beside us right now, so taking boats down through that beach is going to compound the problem we already have,” she argued.

Maynard said she would not support allowing trailers and boats in great volume to use the Wellington Beach Boat launch, stating doing so would be a safety concern, especially where children are involved.

“I think we’ve worked very hard to invite tourists and visitors to the County and what we need to do is fulfill the invitation and provide that access,” he said.

Stating he had received an email from the Wellington Auxiliary Rescue Association, Councillor Phil Prinzen stated firmly that the boat launches needed to remain open in order for the rescue service to remain viable.

“A few of us received an email from the Wellington Auxiliary Rescue Association in response to this report. The top line hit me most…they said if the wellington boat ramps are closed, that would render their rescue unit non operational. That would leave 24 squared kilometres of Lake Ontario without rapid response,” Prinzen stated. “We need this service.”

Operational option two, which council voted in favour of, will allow 12-15 trailers with boats at a time at either boat launch. Both launches will be open for all watercraft and the beach property would be “paid for beach goers”.

The report also states that a limited number of seasonal pass holders will be allowed to access the beach launch and use parking at the site.