Nobody plans to come to swim at a Provincial Park in Prince Edward County and die.

But that’s exactly what’s happened to three individuals travelling here from outside of Prince Edward County in 2020, the latest example being the two men who were pulled under the churning waves on a windswept expanse of Lake Ontario beach called North Beach on Sunday afternoon.

We won’t presume to know what kind of experience Alex Aloysuis, 64, of Oshawa and Muhammad Azmat, 25, from Mississauga had around water but it may not have mattered much.

When the winds are whipping out of the west-south-west and the air hangs heavy with an unfamiliar tropical humidity, Lady Lake O becomes an unmerciful mistress and her long, slender fingers seem to make the water travel sideways with the power of a whitewater torrent just a few steps from the safety of the shoreline. If you can make it through that deadly stretch of rip current, experienced swimmers can have a fun time in the water, jumping over waves and bodysurfing. I’m sure the origin of a few of my mother’s white hairs came from me being out way too far in heavy winds off Outlet Beach as a young teenager.

But the first five or even ten yards is the killer lurking in wait. A stumble. A sudden cramp. An unsure step. It can all be over in the matter of a heartbeat. Beautiful vistas become deadly scenes in an instant. 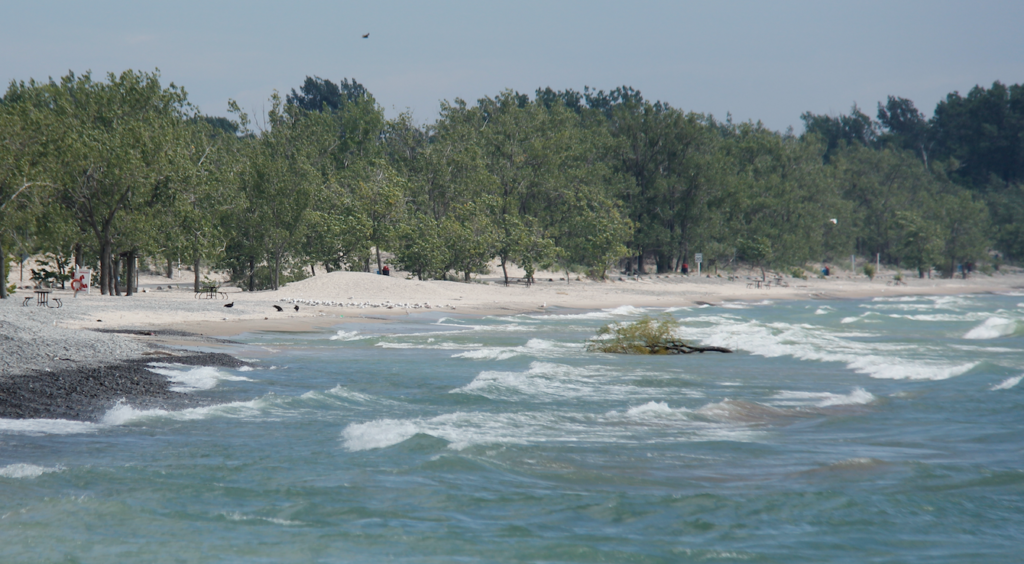 In previous editorials we’ve called for the reinstitution of even a pilot program that would return lifeguards to the busiest beaches in the Ontario Parks system to see if the statistics would reinforce the perceived need of a such a wider scale program. Previous coroner’s inquests into drownings in Ontario have called for much more than that but we understand the glacial pace at which the machinery of Ministries within the provincial government plod.

Failing lifeguards, we have some other suggestions for Ministry of Environment, Conservation and Parks Minister Jeff Yurek to ensure the frequency of deadly days in Prince Edward County at locations controlled by the said government branch lessens.

First, how about better and more stark communication via flashing message boards on roadways leading into Sandbanks and North Beach? Something like “CAUTION! DEADLY UNDERTOW AND RIP CURRENTS FORECASTED TODAY!” Make sure visitors understand on their way to the beach the gravity of their choice if they decide to wade into the water.

Supplemental  to signage, if it’s not happening currently, interactions with all Park staff should include verbiage about the swimming conditions: “Hi and welcome! Are you aware that the winds are creating dangerous swimming conditions today?”

And finally, and most importantly, it’s time for the County to have some frank discussions with people in Yurek’s office about emergency services at the park. If the province is not willing to have lifeguards on the beaches, than they must invest in their own first responder units centrally located at both North Beach and Sandbanks.

To expect this municipality to expend our Fire and Rescue resources for life saving operations at a provincially-governed entity is no longer feasible for the taxpayers of this county or the park users.

The rescue apparatus is usually stationed in Picton and responders are typically volunteer members and, while these folks are always doing their best, they are being called from all over the County and fighting through traffic to get to a scene sometimes upwards of 20-30 minutes after a frantic 911 call is made.

The line up of cars on County Roads 11, 12, 18 and 27 on Fridays let alone weekends proper should provide a tell that emergency responsiveness coming from well outside Ontario Parks sites is compromised when the parks are at full capacity-a regular occurence on most summer days. The population of these beaches and campgrounds are the size of towns and the stations and man power to respond to an emergency aren’t even remotely close by if we are being honest.

Whatever annual pittance is being paid by the province to operate the most popular beach in this part of the world, it’s not enough for this municipality to continue to serve as life savers when the call for help goes out. If the province is serious about avoiding such tragic situations on sections of local shorelines they control, the Ministry will examine the situation and quickly determine out what they can do to stem the tide of tragic scenes like the one that played out Sunday.

Status quo would only mean dereliction of duty to Ontario Parks users that come to Prince Edward County to swim. 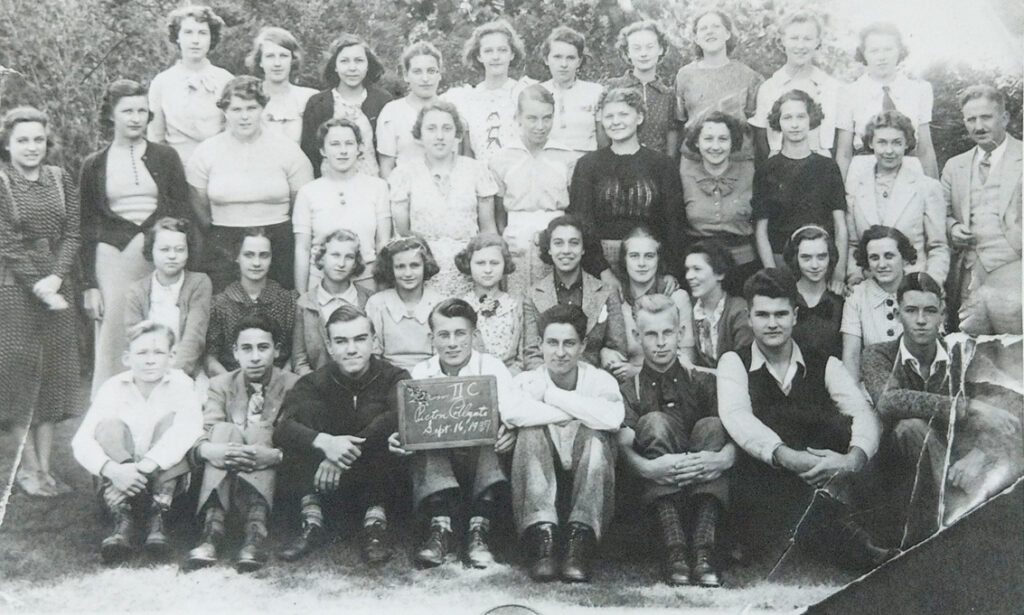