A Belleville man has a court date in Picton in October due to an altercation at Sandbanks Provincial Park on Monday. 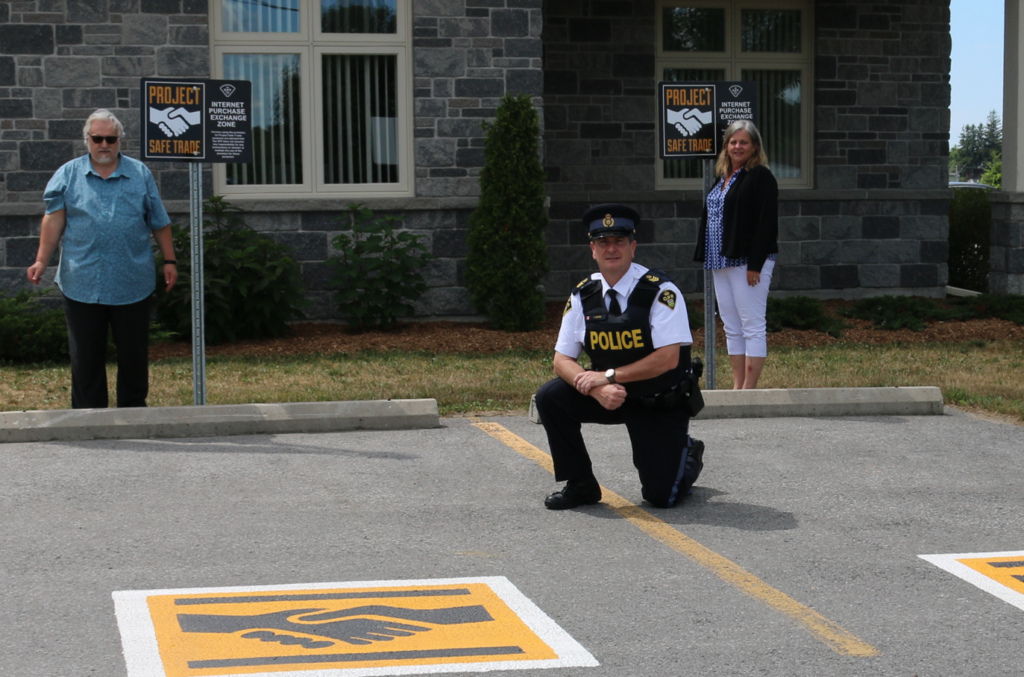 That afternoon Park Wardens were called to disturbance in the park. They attempted to arrest an individual which led to an altercation. OPP officers arrived, assisted with the arrest and took custody of the individual.

As a result of the investigation, Shawn Burriss, 38, from Belleville, was arrested and charged under the Criminal Code with:

The accused was released from custody and is scheduled to appear in the Ontario Court of Justice in Picton on October 7, 2020.

In other Prince Edward OPP News:

The Prince Edward County Detachment  would like to announce to members of the public about the program launched in an effort to make online transactions safer for buyers and sellers.

“We are inviting everyone to use the OPP ‘Safe Trade’ designated parking spaces at our detachment. These Safe Trade parking spots are available at all times with no appointment necessary,” said Community Safety/ Media Relations Officer Constable Aaron Miller.

The OPP does not monitor or mediate the use of these premises for these purposes.

·       Bring a trusted friend or family member along as a witness

·       Keep transactions during to daylight hours

·       Do not erase emails, texts or voicemails between yourself and the seller/buyer