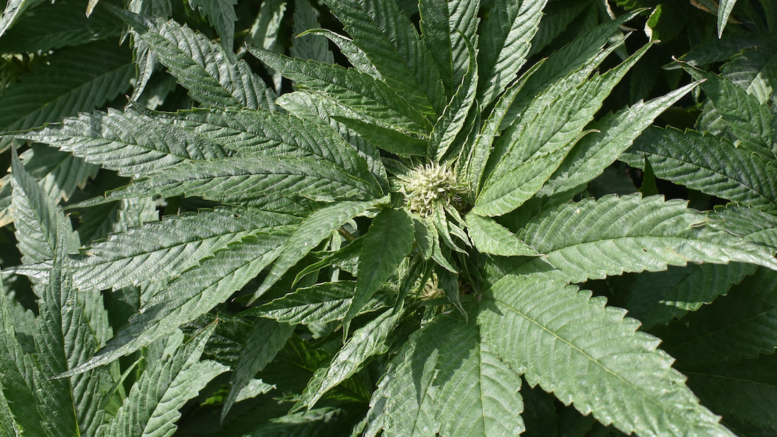 As cannabis harvest season approaches, the CSCU have been nipping illegal marijuana grow operations in the bud in Lennox & Addington and Tyendinaga Townships earlier this month.

But on Monday, they turned their attention to grow ops on this side of the Skyway Bridge.

VACATED Greenhouses near visible form the roadside along County Rd. 8 were a hive of police activity on Monday. (Jason Parks/Gazette Staff)

According to an OPP news release, the CSCU seized nearly 4,600 cannabis plants in North Marysburgh Ward in Prince Edward County.

Investigators seized nearly 4600 cannabis plants, a variety of power tools, a shot gun, approximately $10,000 in Canadian Currency and a variety of equipment used for the production of cannabis.

In total, 17 people were arrested in the area.

The following individuals were arrested and charged with Cultivate, propagate or harvest more than four cannabis plants contrary to section 12(4)(b) Cannabis Act (CA) sec. 12(4)(b)Possession of proceeds obtained by crime – Criminal Code (CC) sec. 354(1)(a):

The accused individuals have been released and are scheduled to appear at the Ontario Court of Justice in Picton on November 25,, 2020.