We are saddened that Alan Whiteley passed away. 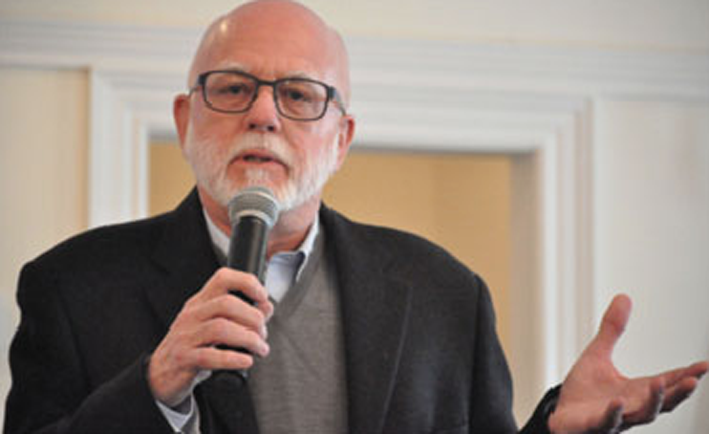 Alan was diagnosed with Neuromuscular Disease a few months ago; ALS was confirmed recently. He died shortly after he was taken to hospital last Monday. He was still mentally very alert but his body let him down.

Alan, as the lawyer for County Coalition of Safe and Appropriate Energy, was leading a crusade against unsafe and inappropriate industrial wind turbines being imposed on unwilling rural municipalities. He led the CCSAGE legal case because he believed the law to be wrong and an insult to the legal profession. He fought hard against an arbitrary policy that ignored the rights of citizens in the placement of turbines across the province. He argued for compensation for those suffering from living near them.

His advice, handling and suggestions regarding the preparation of the more than 50 affidavits supporting the CCSAGE case were outstanding and much appreciated by the residents of Prince Edward County and those across the province.

This and the preparation of related legal documents entailed many hundreds of hours. He also met with and advised those concerned and affected across the province. And he charged not a penny. Alan was a brilliant lawyer. He was a moral, ethical and honourable man. We will miss Alan’s doggedness, and his sincerity. And his witty humour that was seen the week before he died.

He will be sorely missed.