He didn’t score a clutch goal to lift his team to a Memorial Cup victory.

He didn’t make the cut and become a member of Team Canada’s World Junior Championship team.

Heck, he hasn’t even skated in a Major Junior hockey game as of yet.

But what Saint Antoine, New Brunswick native Yanic Duplessis did in recent days is of monumental importance in the hockey world. The 17-year-old forward who was drafted by the Quebec Major Junior Hockey League’s Drumondville Voltigeurs in 2019 and hopes to be skating with the Volts this season came out as gay last week.

In more recent times, professional athletes-hockey players among them- have revealed their sexuality but often it’s after their spotlights of competition have faded on their career. The fear of stigmatization in a hockey culture that’s loath to accept and understand the rainbow of gender identies and sexualities and endangering their future in a sport they love played at the planet’s highest level can do that to a person.

Sadly and more often than not, sexualities-particularly those that don’t conform to the preconceived notions of the jockocracy are something to be suppressed, hidden away and masked in the patriarchal puck game. With his entire hockey career in front of him, Duplessis became a trailblazer when he came out as gay and his decision to reveal was met with support from a number of current and past professional hockey players, management and commentators.

But it was a big deal. Duplessis told of anxiety attacks at school last season when he was starring for the Moncton Flyers of New Brunswick’s elite AAA league and he often would call his mother to pick him up early. Ultimately, playing the game he loves under the white hot lights that shine on the up-and-coming NHL prospects in the Canadian Hockey League and the macho culture that exudes from the dressing room into the heat of battle on the ice surface likely played a part in Duplessis’ coming out.

We would never doubt the young man’s integrity but, sadly, part of the decision to make this announcement might have been Duplessis heading off potential bad press at the stigmatization pass if he has an inkling of the road that lies ahead.

Much can be said about the gradual transformation hockey has seen at the grassroots level and Hockey Canada is to be applauded for its gender identity training modules and seminars each member of a bench staff at all levels of the game must complete before being rostered to a team. These programs are making a difference at the local rinks.

But at the junior levels and higher all the way to the NHL, the mindset of being an alpha-male that is popular with the opposite sex, can shrug off any ill or injury and toss around slurs (racial, sexual, you name it) to rile an opponent is not only commonly practiced, in some people’s minds that behaviour is a prerequisite to getting a professional hockey contract. Typically, the cesspool that is social media not only allowed for Duplessis to see the positive reactions from former Montreal Canadiens Enrico Ciccone and Guillaume Latendresse but also the hurtful, juvenile comments from hockey fans across the world.

“The kid’s career is already over” and cracks about his team making Yanic shower after games and practices separately were among the more G-rated material we can report. Our hope is Yanic Duplessis goes on to wear the red and white for Canada. That any hate he encounters becomes fuel for his fire and all his hockey dreams are realized.

But even if the breaks in the cruel and unrelenting climb up the hockey ladder don’t go his way, he should take heart in the fact he’s shown tremendous courage in the ugly face of today’s elite hockey climate and his example will serve as an inspiration for many players in future hockey seasons.

That’s a darn good hockey legacy already having not yet played a CHL game. 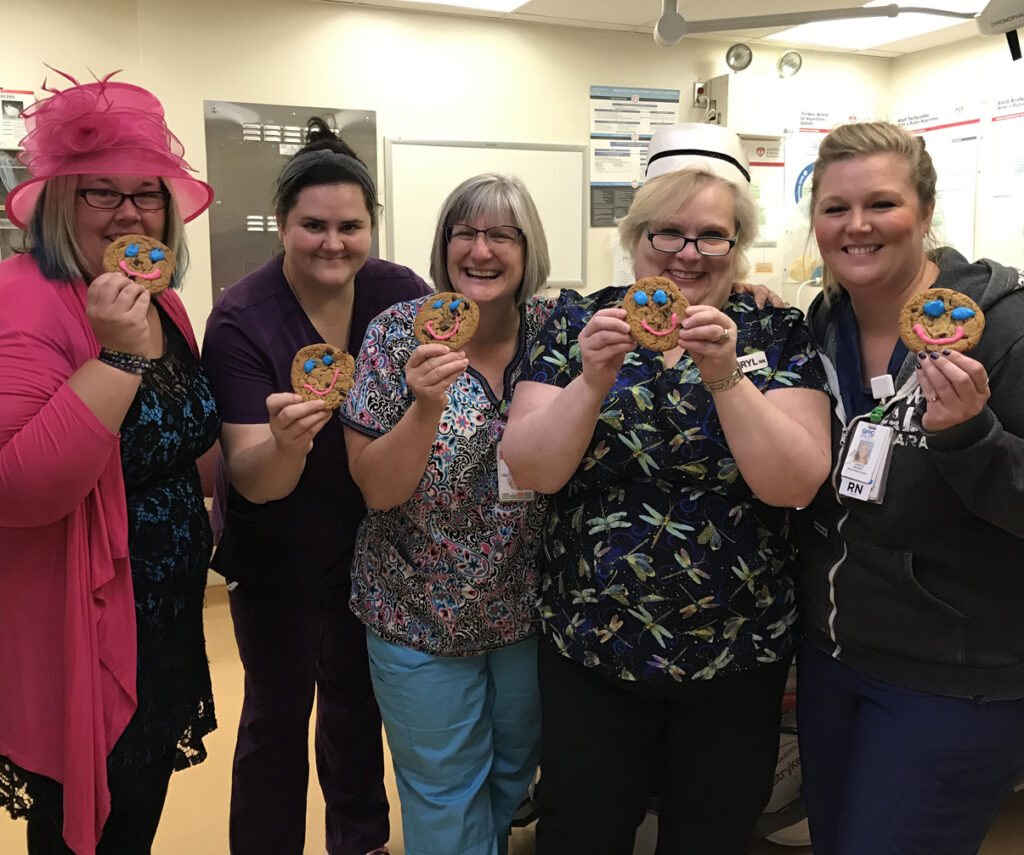