While the Gazette can’t say they’ve been a regular participant of Countylicious over the last decade or more, my wife and I have darkened more than one local restaurant’s door to dine on a delectable prix fixe menu and enjoyed ourselves immensely.

Although not a typical Countylicious consumer, I throughly understand and support the concept.

Like many businesses in Prince Edward County that require both tourism-based and local resident revenue streams, earning the golden egg in the summertime often isn’t enough and a campaign appealing to locals in the shoulder season can help carry restaurants (and the farms they frequent) through to a brighter day.

In 2020, a different Countylicious campaign has emerged and it leaves us pondering how such a scheme- contracted out and paid for by municipal tax dollars- was hatched, particularly in the face of a pandemic and rising COVID-19 cases in Ontario.

This year, the Countylicious stage is being shared as a “sign of solidarity”with well known restaurants from the Greater Toronto Area, Montreal and Ottawa. An interesting role local restaurants have adopted amidst the worst public health crisis in a century.

Yes, in a year when it’s estimated 50 to 60 per cent of Ontario’s restaurants won’t make it through 2020 and close their doors for good, little brother Prince Edward County is supporting and promoting big brother city eateries in a series of ten culinary events designed to kick off the standard Countylicious campaign that runs Oct. 30- Nov. 22.

There will be collaboration between selected host restaurants and their interloper partners.

For example, Canoe, located in the heart of Toronto’s financial district atop the TD Bank Tower will be at Parson’s Brewery on Sunday afternoon to celebrate the trendy eating place’s 25th anniversary.

You know who else is celebrating 25 years in operation in 2020? County Cider Company whose name is conspicuously absent from any promotional material and wasn’t asked to play a part and have their unique and delicious award winning ciders be a part of Countylicious. A year after the late and great Ontario cider pioneer Grant Howes was posthumously elected to the Quinte Agriculture Hall of Fame no less.

Provided there is no second wave shutdown of the province due to rising COVID-19 cases, local foodies and culinary connoisseurs are the big winners over the next 30 days. A rare chance to experience some of Canada’s very best and brightest chefs and their offerings in our community. And the visiting restaurants taking over local kitchens and vineyards will certainly enjoy the bump as their home dining spaces are scaled back due to Premier Ford’s announcement indoor gatherings are further limited in COVID hotspots like Ottawa and Toronto.

Ticket costs per person for the first four events are $225, $163, $165 and $100 respectively and it’s unclear what the split between the visiting restaurants and hosts will be.

Also unclear is how much local farm produce, wine and craft beverages these visiting restaurants utilize and sell on a regular basis.

Canoe has a few Prince Edward County vintages on their expanded wine list. Others have none.

The aforementioned price point is a significant departure from the very reason Countylicious was created. Affordable and fair off-season prices so every day County folk can eat a meal at these trendy local restaurants they could only read about in Toronto’s daily newspapers and culinary magazines.

At a time when so many local food producers, restaurants and craft beverage makers are hanging by a thread, an expanded, true-to-its roots Countylicious campaign could have been a crucial saving grace.

Instead, several members the County’s culinary and beverage industry and local fans of those trappings are quietly questioning the big city influence and tinkering of a productive money generating campaign for local businesses.

What of those prospective County diners that spend their limited discretionary funds on one of the kick off events and eschew a visit to a local restaurant participating in Countylicious proper? And what of bringing in personnel from outside the region to work in local kitchens? Our children can’t leave the Quinte region to play minor sports due to COVID-19 protocols but this concept somehow passes muster?

These kickoff ingredients may wind up satiating a few local palettes but so much is being left to spoil on the table of Countylicious 2020. 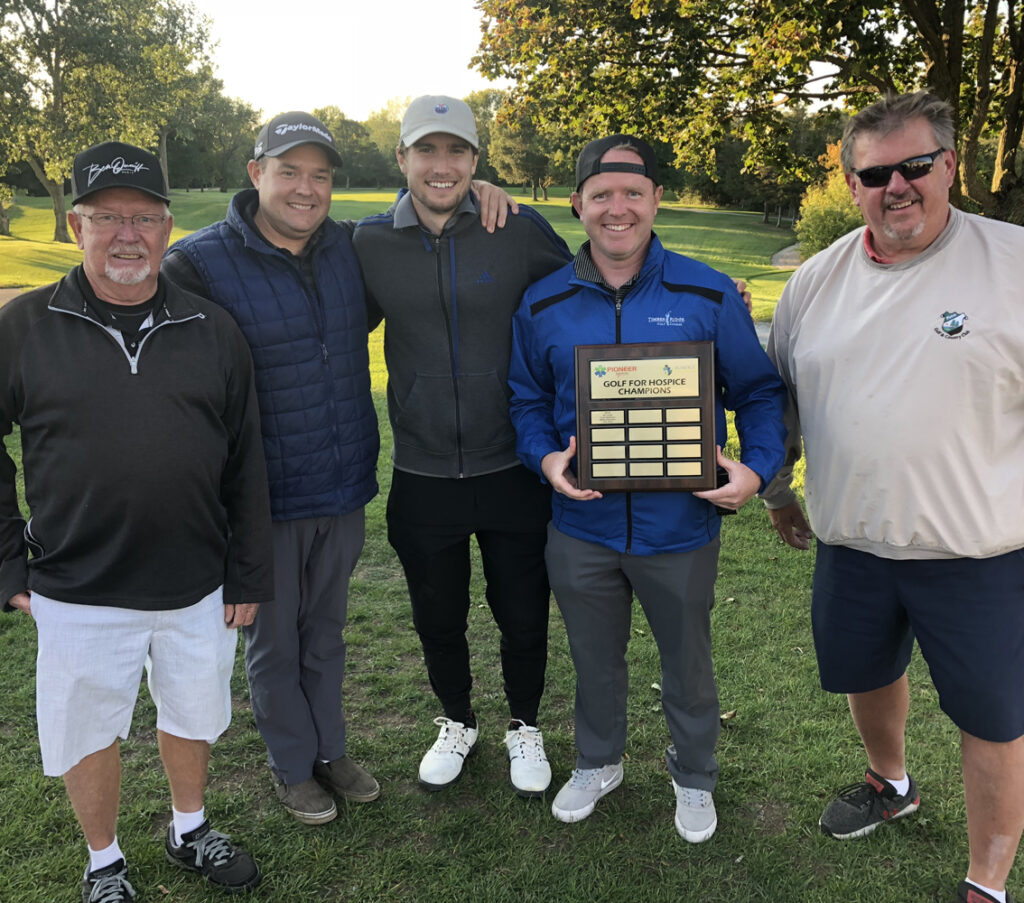