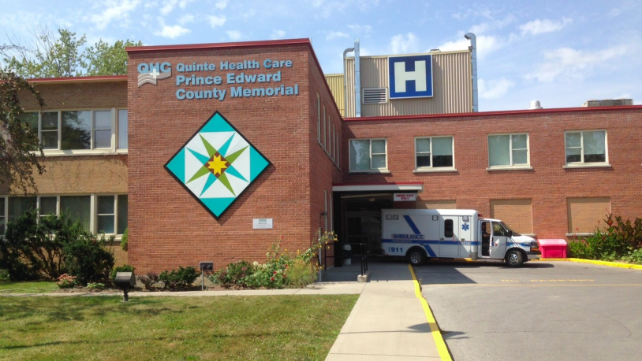 The update includes analysis of projects the Province has committed to through the public-private partnership funding model, including projections about timelines and cost. Some 40 projects across Ontario are included in the report with an estimated value of over $60 billion.

Specifically, Infrastructure Ontario is anticipating that a Request for Qualifications to build the new hospital will come in Spring 2021 with a Request for Proposals following in Winter 2022. Contracting is expected in 2023, though the Ministry of Health continues to review timing and cost details in light of the Province’s ongoing COVID-19 response and recovery work. The inclusion comes on the heels of Smith’s announcement in June that the Province has moved the project to Stage 3 in a five-step capital approvals process.

“The inclusion of Prince Edward County Memorial Hospital in this latest update is welcome news for our community. It’s proof our government recognizes the importance of this project for health-care delivery in the region and is prepared to move forward,” said Smith. “Further, this project will provide an economic boost for local tradespeople during the construction phase.”

The Province will commit to funding 90-per-cent of capital costs for construction of the 18-bed facility, while the funding model tasks the community to raise the balance and provide funding for new equipment. The Prince Edward County Memorial Hospital Foundation (PECMHF) has launched a Back The Build campaign to raise its estimated share of $16.5 million. To date, more than $11.3 million has been pledged. Smith is encouraging residents to visit the PECMHF website to learn how they can support the project.

“It takes a significant effort and collaboration to get to this exciting point of our mission to build a new Quinte Health Care Prince Edward County Memorial Hospital,” said Brad Harrington, QHC Vice President and Chief Financial Officer. “We are immensely grateful to the Ontario government and to MPP Todd Smith for the unwavering support we have received for a new hospital to serve the residents and visitors of Prince Edward County for generations to come.” 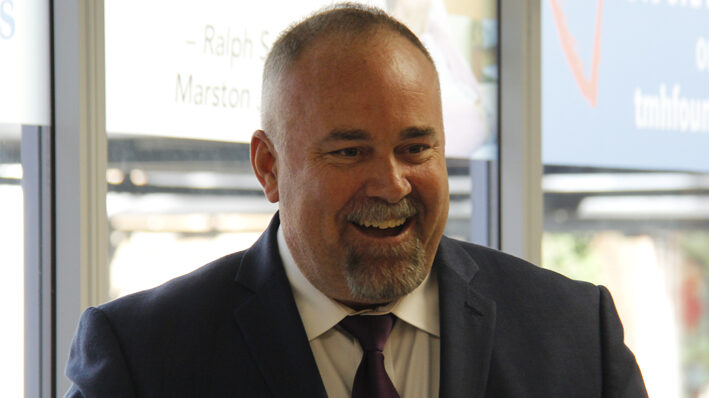 Stakeholders with Quinte Health Care, the PECMHF and Prince Edward County expressed satisfaction that the redevelopment is among the priority projects reaching the pre-procurement stage.

“I am absolutely thrilled with the market update!” said Shannon Coull, PECMHF Executive Director. “This is another significant milestone as we move through the building process. Our new hospital in Prince Edward County is moving ahead because of the important partnerships and collaborations involving the municipality, provincial government, Prince Edward Family Health Team, PECMH Auxiliary, Quinte Health Care and our incredible donors. We are full steam ahead, and we truly are building Ontario together.”

The P3 Market Update includes a total of 40 P3 projects including: 17 civil (such as transit, subways, highways), and 23 social (including 17 health care, five community safety, and one children’s treatment centre). Fourteen of these projects are currently in procurement. Another 26 projects are in the pre-transaction phase. In addition, 12 projects are currently in the planning phase (which are not included in the 40 total).

Steve Ferguson, Mayor of Prince Edward County, added: “A redeveloped Prince Edward County Memorial Hospital is vital for the health and well-being of the community. I am pleased to see the continued progress of this vital project and the ongoing support from the provincial government.” 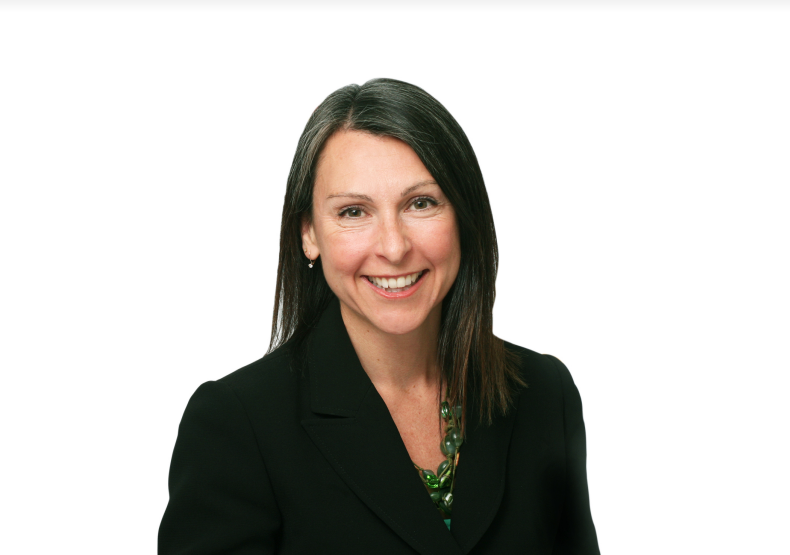 Smith was also pleased to see that a significant redevelopment project at Kingston General Hospital, which provides more acute health-care services to Bay of Quinte residents, and an expansion to Napanee’s Quinte Detention Centre, which could provide additional employment for local residents, were also included for procurement within the next three years.

Laurie Scott, Ontario’s Minister of Infrastructure added the projects represent a significant contribution to the Province’s plan for growth, renewal and long-term recovery.

“The projects in this update, valued at more than $60 billion, show progress on many important priority infrastructure projects including subways, highways, health care and community safety.”

Infrastructure Ontario is a Crown agency overseen by the Minister of Infrastructure and is responsible for delivering projects under Ontario’s P3 model.

For more information on PECMHF or to donate please visit www.pecmhf.ca