Canadians will be spared from a fall election held among the backdrop of a major pandemic.

Just hours after the speech was delivered it was made clear the Conservatives and Bloc wouldn’t support it, meaning it was up to the NDP to decide whether they’d support it or send Canadians back to the polls just over a year after the Liberals squeaked in on a minority last October.

That the Conservatives were quick to express their disapproval of the speech came as little surprise. While they no doubt have legitimate objections to the Liberals platform, there’s always the game of politics at hand to consider. Trudeau’s WE charity scandal gives them a huge talking point in any debate. Plus they’re likely eager to see how newly elected leader Erin O’Toole would matchup against the prime minister.

Whether or not pushing for an election would actually have been in the opposition’s best interest is up for debate.

Predicting election outcomes prior to actually calling an election is always an inexact science and would likely be even more difficult to do so in 2020.

The Conservatives need only look at their provincial counterparts to see how the COVID-19 pandemic can influence one’s opinion of a leader. Ontario Premier Doug Ford’s approval rating was polling at historic lows prior to the outbreak. His leadership shown during the pandemic has catapulted his rating from the low 30s up to 66 per cent, according to a survey released on Sept. 1.

Similarly the federal Liberals have enjoyed a spike in popularity during the health crisis. The Conservatives’ initial response to the Speech from the Throne-focusing on the mounting debt caused by government funding to those hit hardest by the economic fallout from the virus-could be a tough sell to the thousands of Canadians who have required assistance to keep the lights on over the last 10 months. There’s also the risk of irritating undecided voters who are irked by having to go back to the polls so quickly with so many other pressing matters at hand in this year.

When it comes to triggering an election, the opposition must be very careful what they wish for-they may not like what they get.

-Adam Prudhomme is editor of the Napanee Beaver 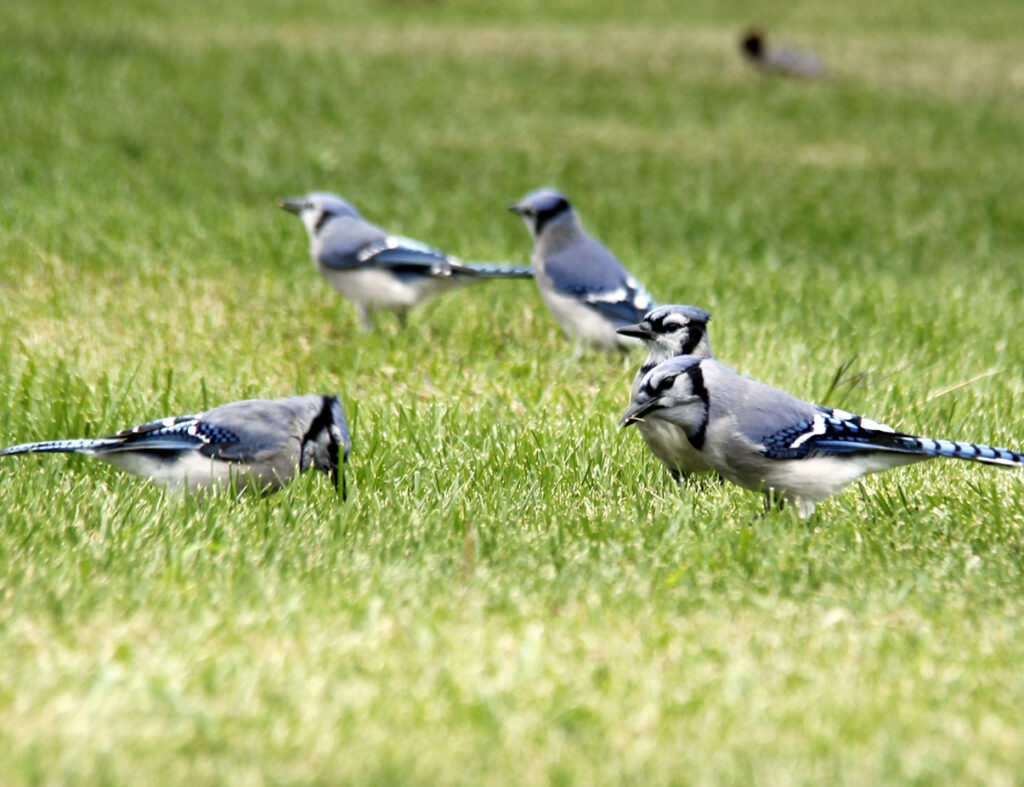 FRIENDS OF A FEATHER – The blue jays are back in town and getting ready for the upcoming winter. These birds were on the hunt for anything moving in this patch of near Consecon. (Desirée Decoste/Gazette Staff)