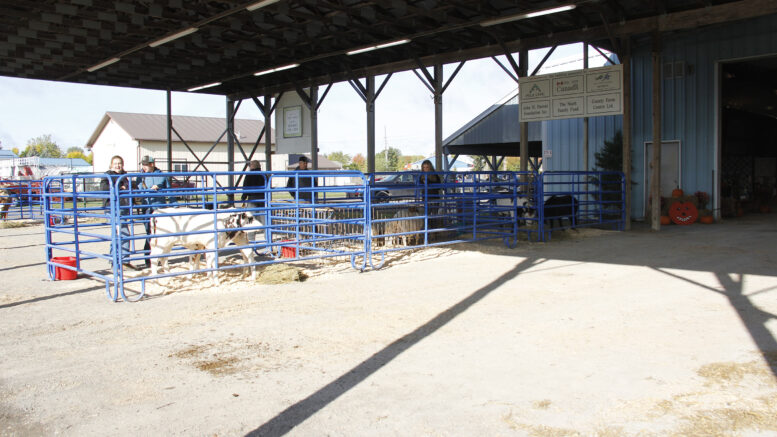 WHAT A SIGHT Over 800 cars travelled to the Picton fair grounds on Saturday to participate in the Picton Drive-Thru Festival, an alternative to The Picton Fair as it was cancelled for 2020. (Desirée Decoste/Gazette staff)

The site of one of Ontario’s oldest agricultural exhibitions was dark the weekend after Labour Day.

But pandemic or no pandemic, there was no masking Prince Edward County pride on Saturday even if our annual fall gathering was significantly altered from years past. 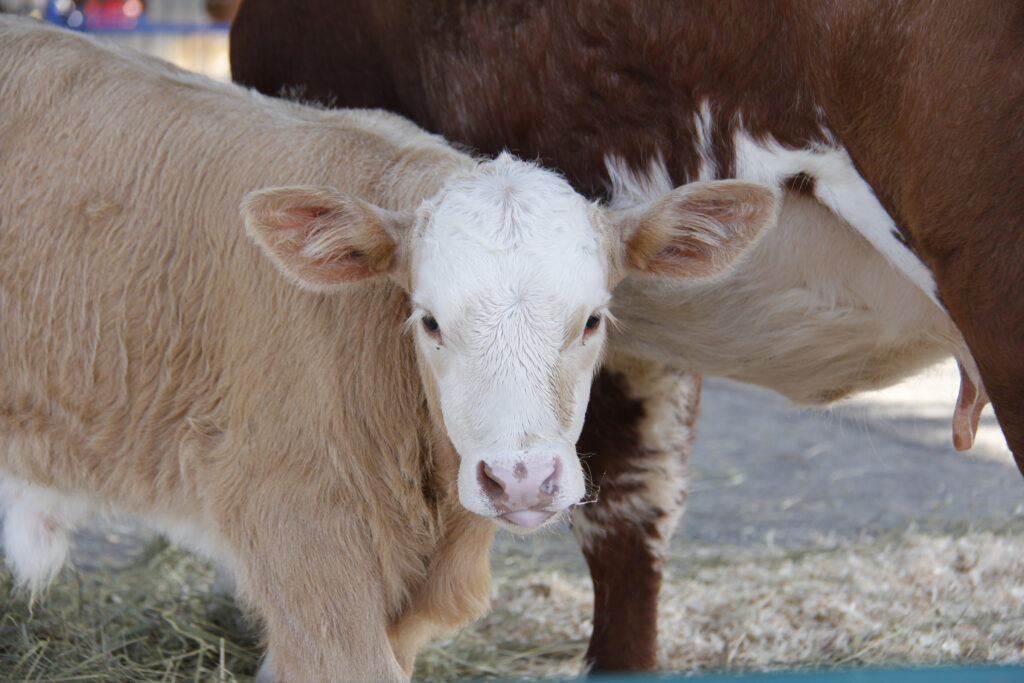 With the Picton Fair cancelled this year due to COVID restrictions and in the interest of public health and safety,  the Fair Board made the unanimous decision they had to do something for the community.

And something is what they did.

All told, between 800-900 cars drove through the Fairgrounds on Saturday between 9:30 a.m. and 4:30 p.m. in the first ever drive-thru exhibition in the Agricultural Society’s history.

People from all over Prince Edward County and the Quinte region stayed safe and socially distanced in their automobiles but still had the chance to enjoy the sights and smells of a fair.

“The drive-thru exceeded our expectations,” expressed Tina Hiddink, Fair Board Secretary-Treasurer. “I was at the door when people were exiting the cattle barn and they thanked us for doing something for the community and it was very encouraging.”

Entering through the back entrance by the cattle pavilion and taking a right once past the ‘gate’, every car followed a circular path around the fair grounds on the track that once hosted the Queen’s Plate horse race as part of the  1879 Picton Fair.

With a number of organizations who had planned on being at the Picton Fair and promoting their events/activities for the upcoming year unable to do so,  the board still managed to get support from local farmers and a few other vendors/organizations who could come in and adhere to the COVID-19 guidelines. 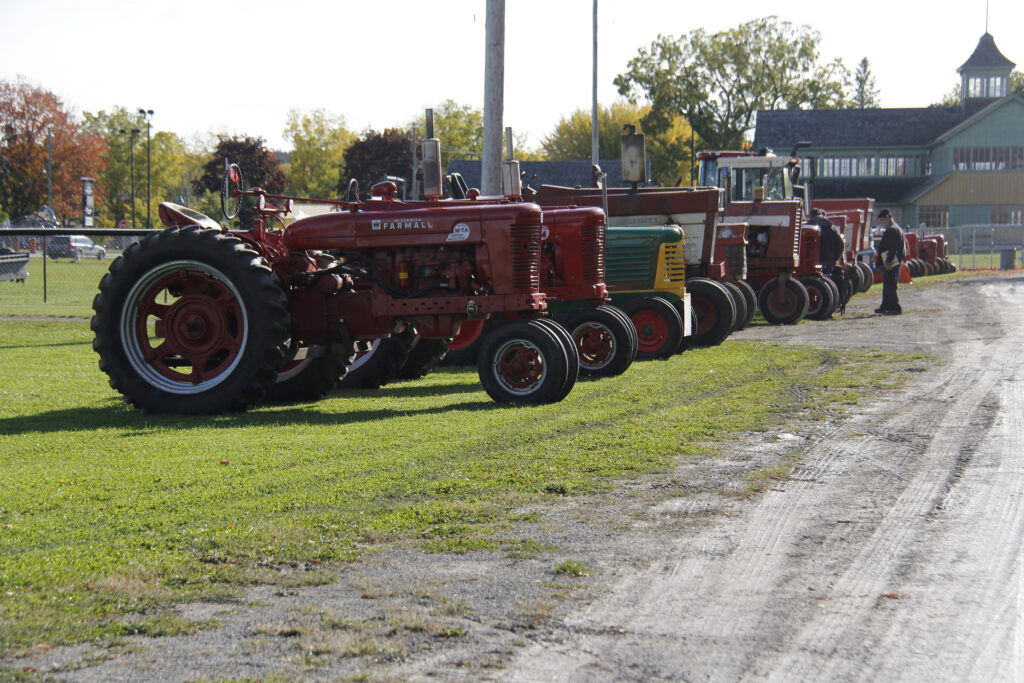 Donations from the festival brought in around $5,000 with some of those funds turned over to the Prince Edward County Memorial Hospital Foundation as well as Picton and Wellington food banks.

“Over the years we always had our bake-off at the Picton Fair,” Hiddink said “And that money was always donated towards the hospital and that’s why we wanted to continue with that support.”

Many thanks were given to Picton Home Hardware who sponsored the entertainment, Prinzen Ford and Scott’s Automotive who sponsored the prize money for the children colouring contest, Creasy’s Apple Dabble Farm who donated apples to the Mountain View Women’s Institute who turned them into candy apples with all proceeds going to support Food for Learning at C.M.L Snider Elementary School and Kente Public school, 99.3 FM and Starboard Communications (95.5 FM and 100.1 FM), all the volunteers, participants and the municipality as none of the festival would have happened without them.

“The OAAS came to the conclusion they were very sure the Prince Edward Agricultural Society looked outside the box to do something for the community. We’re one of a few fairs out of more than 200 in Ontario that actually went ahead with an event in 2020 and we just want to thank everyone who helped out in whatever way they did,” The board member added.

Hiddink added the  fair board will be deciding on the best display and the winner will be announced at a later date. 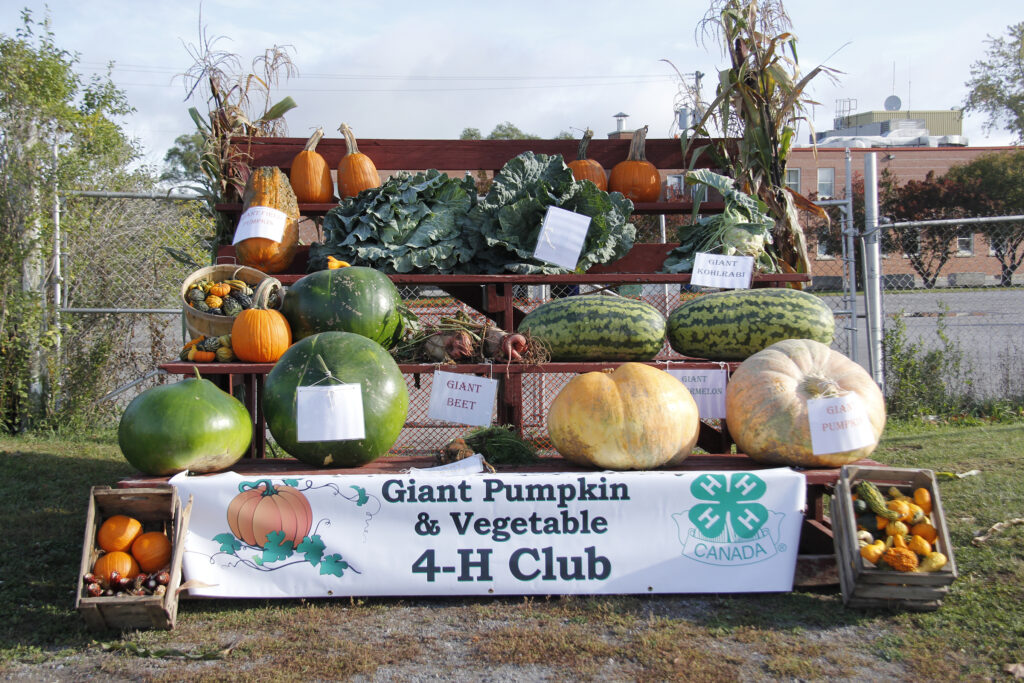 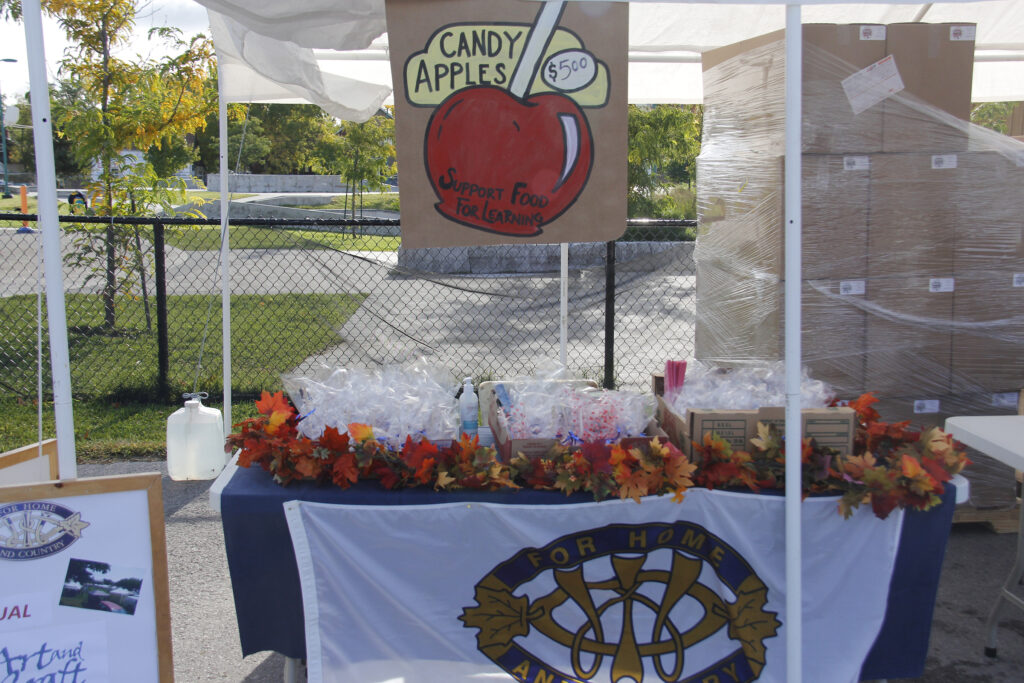 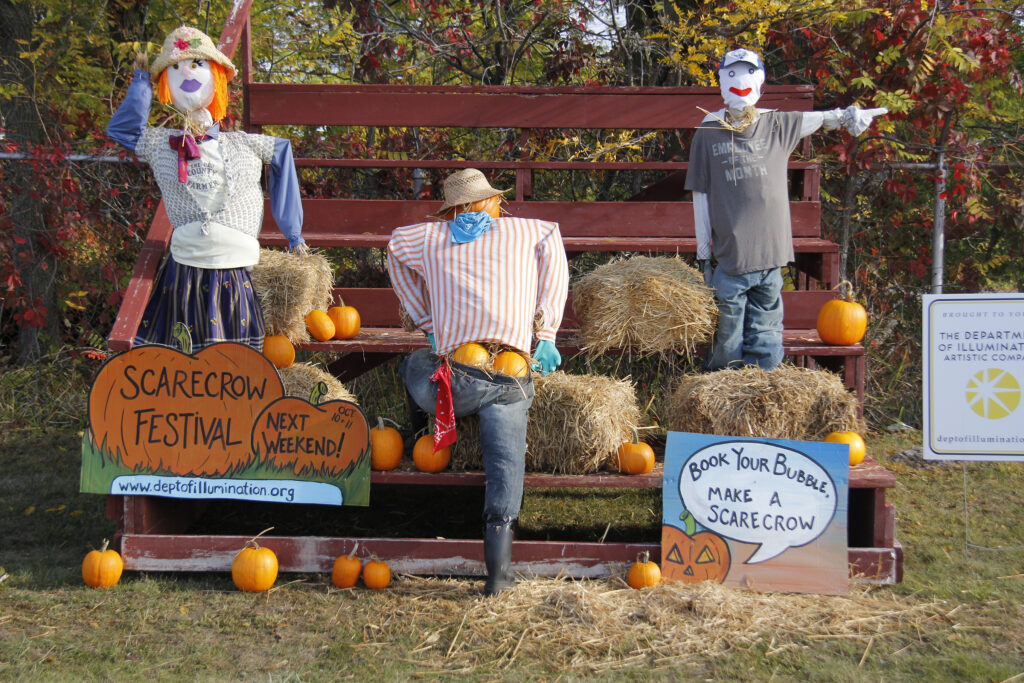