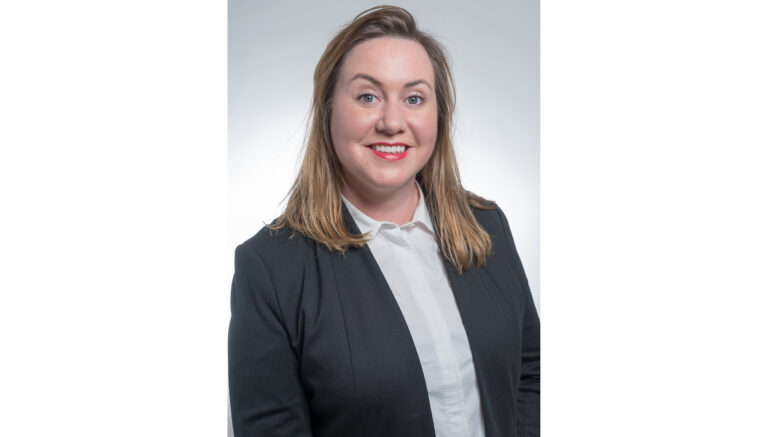 One doesn’t have to drive too far along the highways and byways of Prince Edward County to see a ‘For Sale’ sign. Or, more commonly, a ‘Sold’ sign

Many local real estate agents are observing trends and changes in the region heading into what many of them are calling an uncertain fall real estate market.

It was the busiest August in recorded history for real estate transactions in the region ever with 58,645 homes sold during the month, which is 33 per cent more than changed hands in the same month last year.

At the Rufo Real Estate Team who serve the Quinte region, they know the future of remote work and telecommuting as a result of the COVID-19 pandemic has potentially changed work life forever in several high tech and business sectors .

Many people are relocating from urban areas to rural areas for a number of reasons in volumes unseen in the past due to retirement and early retirement, better value, more space, small community way-of-life, ect. People from all over including Hamilton, Toronto, Ajax, Whitby, Pickering, Ottawa and Montreal are moving into Prince Edward County and Belleville area in a hurry.

“I would say market trends are ‘looking for relocation’, I think that’s number one we see in this area,” said Faye Moxam, local realtor with the Rufo Team. “We’re seeing people coming from a different, urban area to relocating to rural areas and I think obviously given the current climate that’s kind of dictating this, so people are moving from a more urban setting and moving to a more rural setting so that’s one that we’re seeing. Number two I would say I’m really seeing a push on retirees coming to this area because of current global climate. So we’re seeing a lot of people coming here saying ‘I only had one or two more years left in whatever their profession was and their just deciding they’ve had enough and packing up and moving to the Quinte district, Belleville and Prince Edward County mostly. So literally every area is pulling to this pocket and we’re seeing an incredibly strong draw to The County from that.”

The Prince Edward County housing market is seeing an increase in new builds via stand- alone and subdivisions and while some of the prices have given local buyers a case of sticker shock, when compared to average new home prices in Ontario, the prices are inline with the mean.

As said on the RBC website article ‘Canada’s Housing Market Reached New Heights in August’ the real estate market is buzzing in major cities including two of the three corners of the golden triangle of Toronto, Montreal and Ottawa and the bubble in Prince Edward County can see pressures from increases in those markets.

“I would say the housing market here as a lot of opportunity for a lot of people,” Moxam expressed. “We’re seeing a lot of new builds which I tend to see a lot of retirees, people who are looking for that turn key experience, are taking advantage of that and I think the cost effectiveness in The County is still there.  I know a lot of people would balk at the fact they think this is an inflated market, but if you look at the grand scheme of things in Ontario housing, It’s are still quite affordable. And I know a lot of people will say no but I do come from a hot bubble market in Toronto that’s why we ended up here. Prices here are still palatable comparatively , and it just makes sense coming from somewhere else, this market is seen as a more affordable option for all the things that you want.” Moxam also spoke about being a first time home buyer in Prince Edward County and how a few different factors can be at play.

“I would say I think there is a few factors in play here. The fact average salaries may be a little depressed compared to other areas is a major factor and  that doesn’t give people the options of what you would have in other places. A first time home buyer in Toronto is looking at $900,000 houses hands down and they may want to go for a condo their looking at a $600,000-$700,000 condo. Here a first time home buyer can expect to pay maybe high $350,000-$375,000. I know that may sound like a lot to a lot of people, but if you really were to boil it down and do the numbers, you really understand there is a lot of stress when buying a first time home and I know that number may seem like a lot but its still attainable, it’s not as far reaching as in some parts of the country, so first time home buyers may still be up against a pretty big number, but with a good down payment and a plan, I think it’s totally feasible.”

The Rufo Team is working on a package called an ‘urban relocation project’ since local realtors are  seeing a monster push from urban centres to a rural setting.

Since the onset of the pandemic, many real estate agents are now leveraging technology to help them do their jobs remotely. Agents have found the relationship between agents and clients has changed and COVID-19 is reshaping how realtors sell houses.

Technology is at the forefront and is being used as a selling point for agents to differentiate themselves in a hot housing market and for consumers to leverage to help them through the process, in an attempt to do as much as possible remotely.

“Being on the Rufo team what we’ve done is we have a little bit of a package we are working on which is called an urban relocation project,” stated Moxam “We’re working on an e-book as well as we have these plans put in place for supporting people who are moving here because we know what it looks like, we’ve done it before so we’re using a few products called MoveSnap and kind of a concierge service in place for supporting people through their move and I think that’s what’s really going to have a huge impact on this area going forward is just the smart move and making sure people are doing it right and they have all the pieces in place to help them do it. Because if your moving those huge distances you really do need a network and a lot of plans in place to pick up and go to another area.”

For more information on the Rufo Team please visit www.simplybellevillerealestate.com/about