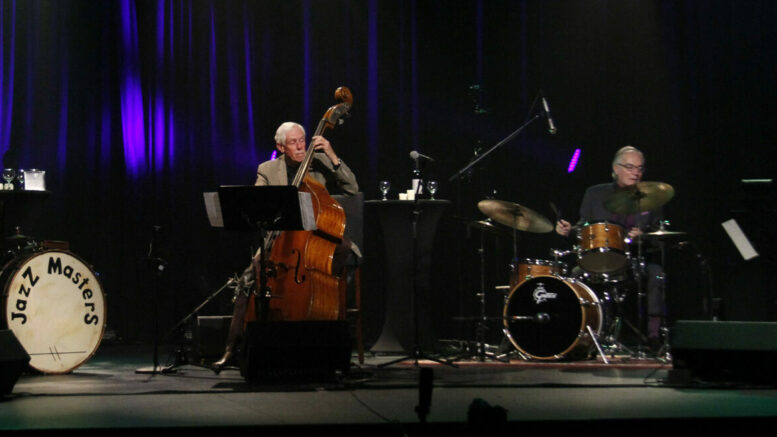 JAZZ MASTERS An online alternative to the cancelled 2020 PEC Jazz Festival called Jazz Masters originating from Belleville's Empire Theatre will be available for a donation in the coming weeks. (Desirée Decoste/Gazette staff)

It was the summer that never was for the 2020 Prince Edward County Jazz Festival.

With virtually every medium and large scale concert cancelled or postponed indefinitely over the last six months due to the COVID-19 pandemic, Thursday saw a few musicians get together at the Empire Theatre in Belleville for the start of a safe and socially distant series called Jazz Masters, an alternative the Prince Edward County Jazz Festival for 2020. 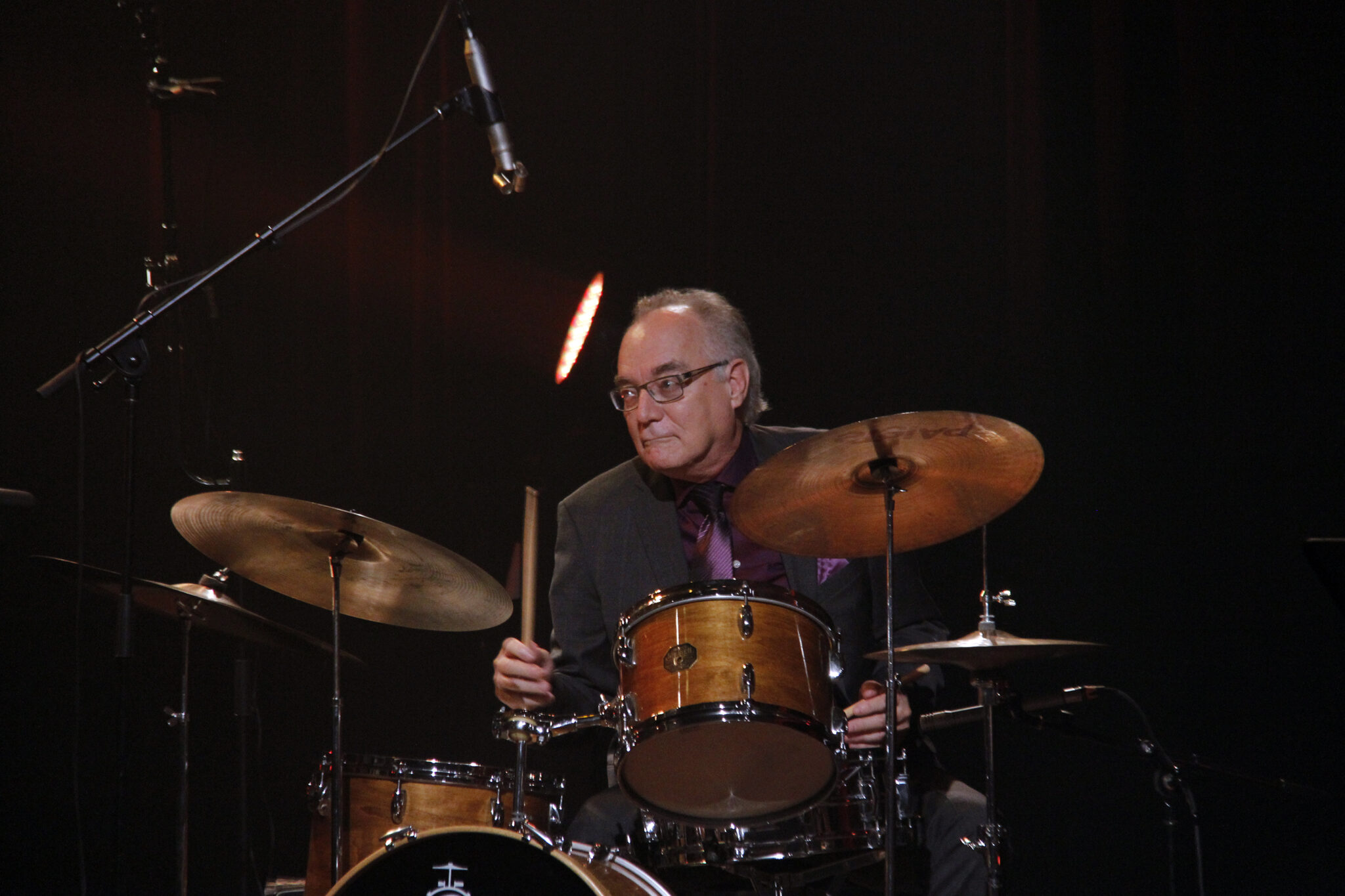 “This has been a really unprecedented time for people in the arts and it’s not just the musicians,” expressed Brian Barlow, Creative Director for the PEC Jazz Festival. “It’s all the people behind the scenes, the crews, make-up people, carpenters, sound people and lighting people everybody is in the same boat and the venues, whether it’s a bar, restaurant, a theatre like this or the Roy Thompson Hall in Toronto, they’ve been closed for the past six months.”

This first performance of the series, Aspects of Oscar, was a tribute to the late great Oscar Peterson, a Canadian piano master who was called the maharaja of the keyboard by Duke Ellington and also known in the jazz community as ‘the King of inside swing’.

The whole series, which is set to play every two weeks and then hopefully every week, will be available online to watch. With COVID-19 no tickets will be sold to these events and will only be available to watch online.

“We’re not selling tickets to these events,” Barlow said. “It’s going to be available online and if people want to donate we would really appreciate that because it goes a long way to helping everyone involved in this, the venue, the crew and the musicians and we’re having a lot of fun, I can tell you that.”

“This series isn’t going to solve the problem that’s going on,” added Barlow. “But it gives the musicians and all the crew here a chance to do what they do, and it’s great.”

Puddy mentioned that for the occasion, the Jazz Festival board commissioned Mark Armstrong of Armstrong Glassworks to produce seven vases of Glue Chip glass.

“Armstrong has been in business for over 30 years and only produces two of these pieces a year. Thus they are very unique.  The process was developed in the 19th century and quite likely by accident. Mark has only seen 2 other people produce glue chip glass on curved glass,” Puddy added. “The Jazz Festival board are very privileged to have the support of their sponsors since the beginning of the Festival and to have the artistic abilities of someone like Mark Armstrong in the County.”