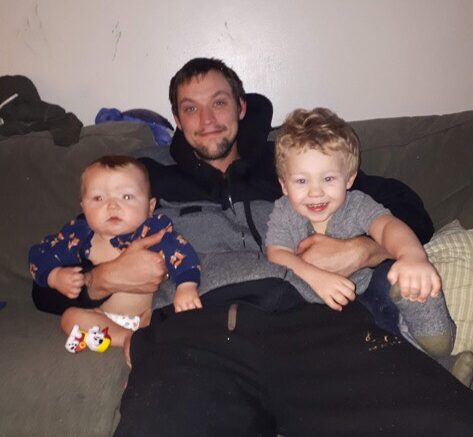 A local family is running out of time to ensure their paralyzed son can safely return to their home after a 10 month stay in hospital.

Picton’s Jason Burns, 30, was taking one last trip down the mountain at Calabogie Peaks on Jan. 6 as the mid-winter sun set low in the western sky and the cold nip of the mountain shadows indicated it was time to head back to Prince Edward County.

An experienced snowboarder, Jason’s mom Juanette Fillery said according to witnesses, her son wasn’t doing anything reckless or foolish.

“They were taking one last run down the mountain and then coming home,” Fillery said, her voice cracking with emotion.

As he started his final run of the day, Burns had no way of knowing  his next destination would be Ottawa. 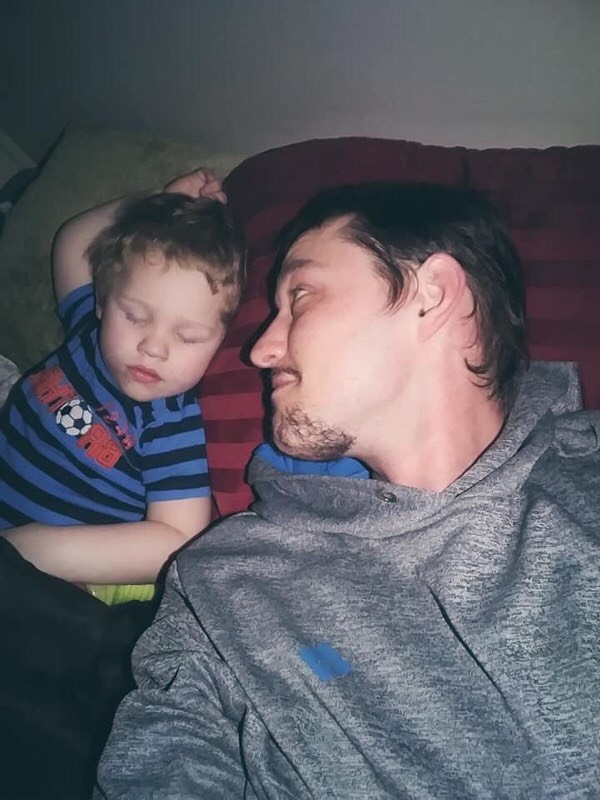 “His friends were behind him, everything was great but then he got too close to the edge of the hill and there was snow flying everywhere,” Fillery said.

Burns wiped out and collided, back first, with a water pipe that facilitates snow making.

“He hit his head and we almost lost him in the first couple of weeks,” Fillery said.

Burns was airlifted to the Ottawa Civic Hospital where Emergency Room staff reached out and broke the news to his parents,

“We got off the phone and my husband Ralph and I headed straight to Ottawa,” Fillery said. “The staff and the doctors there were fantastic. They allowed me to speak with Jason and we assured him we would be there when he got out of surgery.”

Doctors would discover Burns didn’t completely sever his spinal cord but he shattered his T4 vertebrae and, in order to stabilize, surgeons were forced to fuse his spine from his T1 to T7 vertebrae.

Burns was permanently paralyzed from the mid chest down and suffers from autonomic dysreflexia.

He can move his arms and his head but can’t feel his organs,” Fillery explained, “His body can’t tell his when it’s time to go to the bathroom, he can’t regulate his own body temperature, can’t tell when his pulse is racing.”

Afters stints at the Ottawa and Kingston hospitals, Burns is undergoing rehabilitation therapy at Providence Care in the Limestone City and has been working towards his successful release into a new world.

It had been hoped by Burns and his family he could live in Kingston close to his sons Gauge and Remington but there is nothing in the affordable category that would suit the father of two and there’s a 15 year wait for specialized housing.

Stuck without any options or answers, Burns’ occupational transition therapist team visited the Fillery home on South Street in Picton.

“We live in a two bedroom mobile home so we never thought of our home would be suitable,” Fillery explained. “The occupational therapist said it’s not ideal but adjustments could be made to allow Jason to come home.”

Juanette said some of the renovations and alterations have taken place and mentioned Countycrete’s Chris and Lacey Rosborough as donating cement for the pad for a porch lift that will all her son to enter and exit the home in his wheelchair.

But with a single income, other changes to the home need to be made. Luckily, the Fillery’s found a second hand lift in Toronto that will suit their needs but funding for the rest of the equipment and building materials is being funded through a Gofundme campaign. ca.gofundme.com/f/ef5fe-lets-get-jason-home .

“He’s been getting great care but the hospital wants to see him released and they are pushing for him to be released at the end of the month,” Fillery added.

“He is doing amazing and accepting it a whole lot better than his family is, we are still having a really tough time wrapping our heads around,” his mother said. “Jason’s tired of not being able to see anybody and we are hopeful to bring him home soon.”