Conservative leader Erin O’Toole faced one of his first major tests last week when he was asked whether his MPs would be free to vote as they please in regards to conversion therapy.

The question was put forward to him when it was reported the Liberals planned to reintroduce legislation amending Canada’s Criminal Code and ban the practice of forcing someone to undergo therapy as a way to ‘cure’ them from being gay. The legislation is deeply opposed by social conservatives who feel parents or guardians should be able to steer their children towards being heterosexual.

O’Toole’s response to the question as to whether or not his MPs could vote freely was a simple “Yes they will.”

His response was disappointing for several reasons, but perhaps the biggest reason was the fact O’Toole himself is opposed to conversion therapy. He’s gone on record saying he believes conversion therapy should be banned to protect young people who identify as Lesbian, Gay, Bi, Trans or Queer (LGBTQ+). “I want everyone to feel accepted in our society,” said O’Toole.

Actions speak louder than words however and while O’Toole is willing to admit damaging effects of conversion therapy, he’s unwilling to truly take a stand and ensure the barbaric practice is completely eradicated from Canada. It’s not exactly a mystery as to why he’s walking the tight rope between doing the right thing-which would be completely banning the practice-while also leaving the door open for those who still live with the incredibly outdated belief that members of the LGBTQ+ community deserve anything less than basic human rights.

O’Toole owes his current job to the latter. Remember it was the social conservative crowd who rated O’Toole as their second and third choice on the ranked ballot, which gave him enough votes to pass Peter MacKay in the party’s election in August. While it makes great political sense to throw that section of his party a bone, it doesn’t exactly scream ‘bold leader’ either and if the Conservatives are looking to expand past their dwindling base and lead a charge back to relevancy, its going to take this type of action.

But such is life for the Conservative leader-he needs the support of the social conservatives to have full confidence of his party, but he also needs to show he can lead a modern, accepting Canada if he wants to have enough support to govern the country. Morally speaking, it really shouldn’t be that hard of a decision. Anyone with any influence in making laws should have no issue outlawing a practice that has no basis in science, which is aimed to ‘cure’ a perfectly healthy individual who only seeks to be who they really are.

Instead of actually forcing someone to change their sexual orientation, conversion therapy is far more likely to drive a youth to depression, anxiety, drug use and ultimately, suicide. Any reputable medical and mental health organization has been strongly opposed to the practice for decades and the tabled legislation is a strong start to ensuring the horrors of conversion therapy. Putting politics aside and doing the right thing should be an easy choice.

When it comes to supporting an LGBQT+ community that could really use it, O’Toole appears willing to only go half way.

Adam Prudhomme is the Editor of the Napanee Beaver 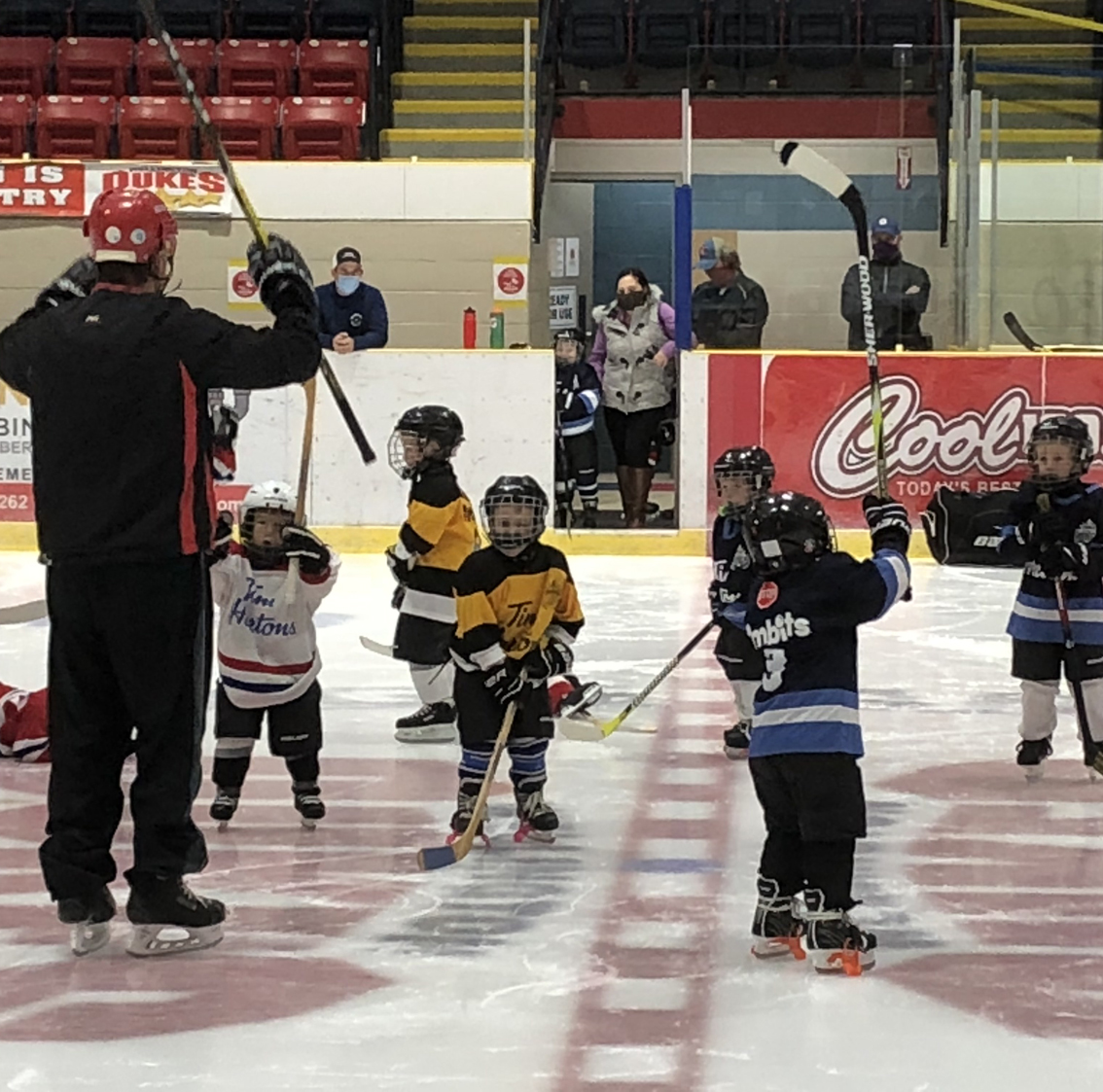 LIKE THIS COACH? – The latest members of Prince Edward County Minor Hockey Association’s Introduction to Hockey preschool program work on their balance under the expert tutelage of long time instructor Darren Yuill at Lehigh Arena Monday evening. In total, 20 children signed up for the program this season. (Jason Parks/Gazette Staff)