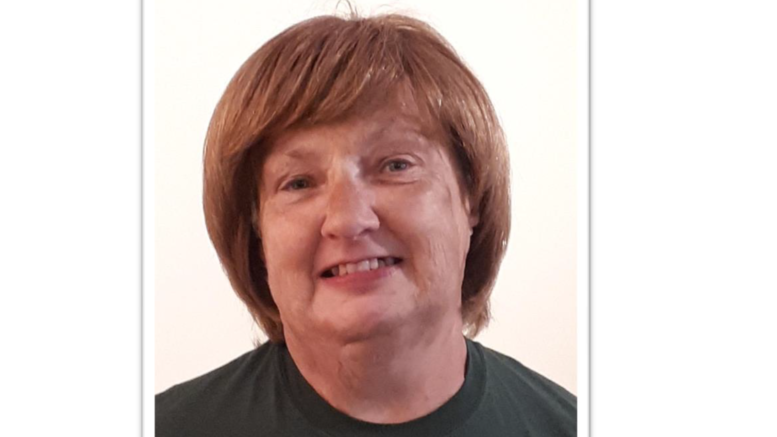 A local resident is being recognized with a provincial award in appreciation for her volunteerism at Hospice Prince Edward.

According to a news release issued by the County’s residential hospice, McIntosh began her volunteer service with Hospice Prince Edward in June 2013 and serves as a residential volunteer and also supports clients in the community.

“Her calm, compassionate, non-judgmental demeanor is evident to all who have the pleasure of knowing her. She exemplifies generosity and kindness. There are countless examples of the ways in which Carol consistently extends herself above and beyond to help those in need,” the release said. Carol’s selfless commitment to excellence at Hospice makes her a wonderful asset to this community, and the clear choice to be this year’s June Callwood Award Recipient. Hospice looks forward to celebrating Carol and her accomplishments with all of the volunteers once it is safe to so. “

Hospice Prince Edward’s Community Development Director Melanie Dailey admitted that receiving such a high level recognition award might be difficult for a private person such as McIntosh, it is still very much deserved.

“Carol is incredibly humble, so naturally, receiving recognition like this will likely be uncomfortable for her. As much as I would love to, and as much as I think this community should know all about her contributions, I don’t think she would want me sharing detailed examples of all of the large and small things she does for Hospice. Giving is simply in her nature. She is an earnest, kind and caring person. The world would be such a better place if we were all a fraction as selfless as she is. All of us at Hospice feel incredibly blessed to have her support and we offer her our heartfelt congratulations,” Daliey told the Gazette Monday.

The June Callwood Award was established in 1994 by the Hospice Association of Ontario (now known as Hospice Palliative Care Ontario,) to acknowledge and thank outstanding volunteers throughout Ontario.

The award was named in honour of journalist June Callwood, a long-time advocate of hospice, a community activist, author and recipient of the Order of Canada and the Order of Ontario. Callwood’s name is synonymous with integrity and compassion. Her words and work touched the lives of generations of Canadians in need.

Hospice Palliative Care Ontario, through the June Callwood Circle of Outstanding Volunteers honours not only June, her tireless commitment and contributions to the hospice movement, but also those who receive this annual award.

The criteria for this prestigious award include selfless service, generosity of spirit, compassion, and a commitment to excellence as a volunteer.