While last minute amendments to enhance verbiage and make its spirit more clear and robust fell by the wayside, a new Tree Management Policy has been passed in Prince Edward County.

As council regrouped for the first regular meeting in January, the revised Tree Management Policy was on the agenda Tuesday.

“A great deal of time, research, expert deliberation, and about the required climate change mitigation, has gone into producing the policy document,” she said.

The first concern, she explained, relates to the report’s section 6.6i which states: “On municipal lands such as road allowances, parks and cemeteries, the municipality will replace by planting a tree or identifying and protecting existing trees to offset the trees that require removal with the goal of maintaining no net loss.” Bednarczuk said that statement is “confusing and inaccurate.”

“A removed tree cannot be replaced or offset by protecting already existing trees from removal as the current text suggests,” she explained. “A tree can only be replaced by planting a new tree in its place and preferably more than one if a larger tree was removed.”

Her request is that the text instead reads that on municipal lands, the municipality will require the replacement of trees at the rate of one replacement tree for each removed tree and a higher replacement ratio of 2:1 or 3:1 whenever feasible. This change, she said, also requires the removal of section 7.4 which states when a sapling or young tree is flagged and avoided during mechanical brushing activities, this plant shall count as a tree replacement towards the no net loss goal of the municipality.

Coun. Margetson shared his support for the policy, agreeing that preserving existing trees is significant.

“I have witnessed when we do our roadside brushing, which we have to do, we are also incidentally killing trees that we could preserve. They are already there. They have the best chance of survival. They likely don’t need watering and so it was my intention to try and get something in the policy, and it is there now,” he said. “I commend staff and the working group for that to recognize the benefit of preserving trees that we already have.”

Bednarczuk’s second concern was in regard to the language used in the report around a “no net loss target,” which she suggested be changed to a “net positive tree canopy management target.”

“A net positive target is an achievable goal since replacement ratios on private lands under planning act applications will be based on the diameter breast height of trees, meaning that tees that are over 20 centimetres at diameter breast height will require two trees to replace them and those over 50 centimetres at diameter will require three trees to replace them. Also, community planting events will add and grow our tree canopy. It is critical to increase our municipal tree canopy and to grow the urban forest for the climate mitigation benefits our declared climate emergency requires,” she continued.

She explained how vital trees are to a healthy and happy community, providing essential goods and services, such as, increased property values, reduced strain on stormwater infrastructure with better water absorption of rain by the ground, sequestering carbon, moderating the local climate and supporting local biodiversity.

“Trees are a part of our essential green infrastructure, just as necessary as road and water mains which make up our grey infrastructure. Compared to grey infrastructure, trees are much cheaper to install and maintain for the many long-term benefits they provide,” she said. “Furthermore, the natural environment plays a key role in addressing and adapting to climate change. All levels of government recognize the value of trees and the great return on investment they provide.” 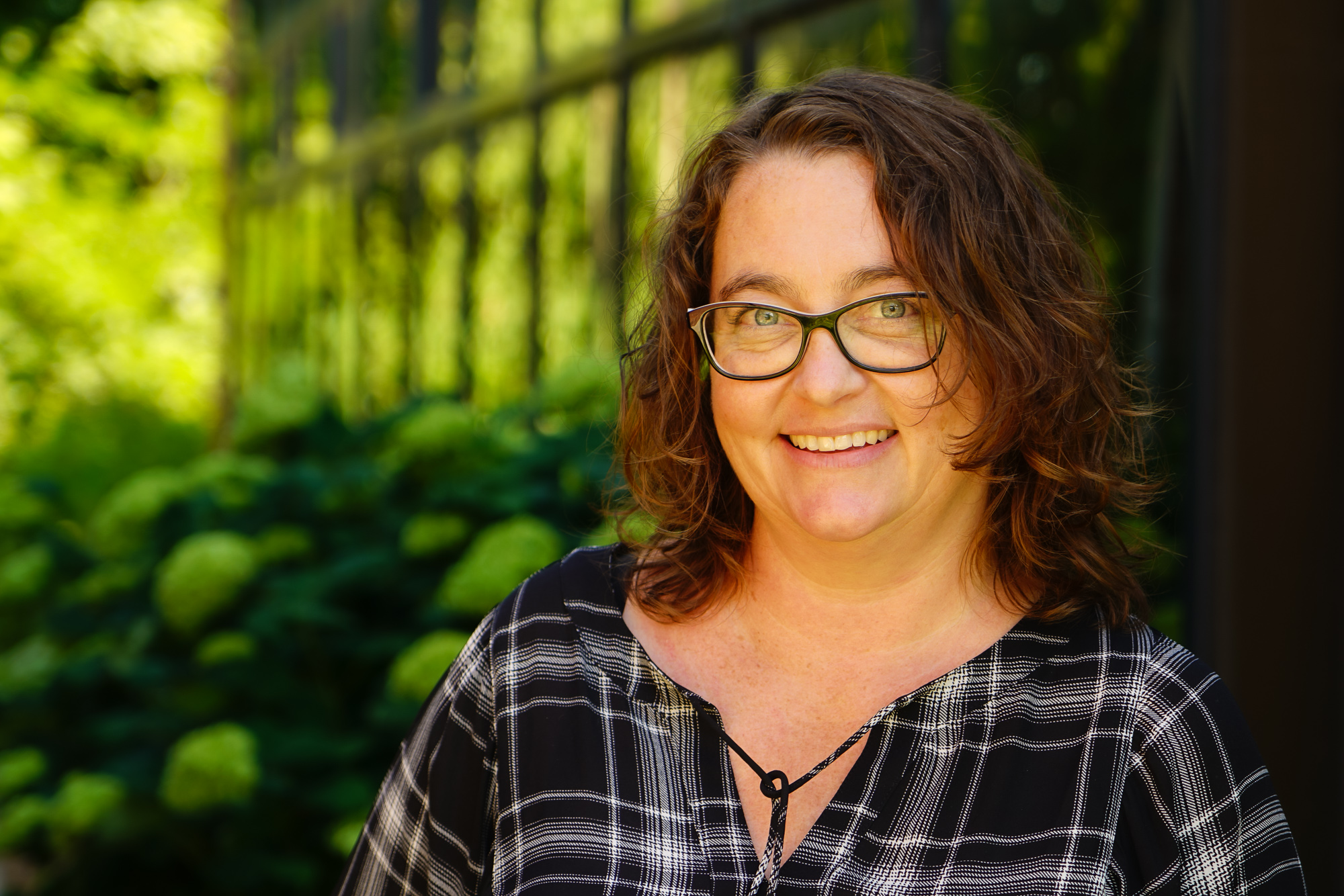 As a result, she said, a variety of funding options are available to support tree planting in urban areas as well as across the landscape, and that the Natural Cover Group will pursue these funding streams to help implement the policy. Bednarczuk also pointed out the interest of many community members in assisting with tree planting and watering activities, which would mitigate any associated costs with planting and maintenance. She also told council that the working group will evaluate the new policy and make improvement recommendations every three years if approved.

In a special report from TD Bank in Toronto, Bednarczuk shared that for every dollar spent on annual tree maintenance, Toronto’s urban forest returned between $1.35 and $3.20 worth of benefits and cost savings each year.

“These real financial benefits are the norm across many municipalities. Knowing that, we must be financially responsible and replace trees which are lost in Prince Edward County,” she urged. Tanya Redden, Prince Edward County Construction Supervisor, told council that in regard to financial implications, she would expect an increase based on previous year renewals and planting rates, and that it would be “over and above the budget that was set for the tree replacement program.”

“If we were not able to utilize all different programs to plant the trees then we would be bound to planting them through contracts at a higher rate than maybe we would be able to with community initiatives,” Redden explained.

Those programs include the Adopt-A-Tree program, which CAO Wallace explained will come to fruition in the spring once revitalized information from the Environmental Advisory Committee is applied.

Wallace also explained that the tree policy would only apply to settlement areas, meaning any of the towns and villages that are considered an urban landscape, as well as applying to private lands and on lands owned by the municipality. As an example, it would not apply to the area of Highway 62 and County Road 1 as it is considered a rural area.

Coun. Margetson went on to support the policy, stating that whether it is groups or funding that can be secured to cover associated costs, it is progressive and shows leadership. Coun. MacNaughton said as council, staff and the working group move forward on the policy, it’s important to note the deficit that already exists.

She said last year, there was around 80 trees removed and not an equal number put in their place. The recruitment for an environmental technician – or in other words, arborist – will begin in the next couple of weeks, according to Adam Goheen, Director of Operations.

After some deliberation, council lost the vote to defer the requested policy changes to a later January council meeting and carried the original motion that the tree policy as presented be accepted.