It’s not hard to read the words of Sophiasburgh Councillor Bill Roberts the Gazette Letters to the Editor section today as he echoes and supports his colleague Phil St. Jean’s plan to get a baseline on what defines affordable housing in Prince Edward County and immediately think doom and gloom for those looking to lay down roots here.

This corner is no mathematician and in a conversation to a man on Saturday, Councillor St. Jean admitted he was having difficulty crunching the right numbers as well but on the face of it, the figures in Councillor Roberts’ letter indicate a local housing market at hyperspeed that’s lapping the affordability bandwagon in Prince Edward County.

The average price of a home in the County in 2015 was $340,000 and, in five years, that number has almost doubled to $650,000. Sure, minimum wage has increased over the last five years and that’s led to increased wages along the line but locally, the housing price index has made a significant leap while average income has taken a more modest three-quarter step. Those are really scary numbers for an island community without several layers of high-paying employers and hitched to a tourism-based economy that relies heavily on seasonal employees. It’s a well-beaten drum, but there remains a crisis when it comes to accommodations for the local workforce.

If local school enrolment serves as a guide, there are less and less teenagers looking for summer jobs each year. Say you, an tourism employer, attract more permanent employees. Where are they going to live? Obtaining a baseline on what is affordable and attainable for the average Prince Edward County family is a great start. Let’s compare what we are feeling when we talk to young local families who are struggling to enter the local housing market versus what the hard data is. Anecdotely, a number of young families are chosing to not even play a hand in this housing game and setting their sights elsewhere in the Quinte region. It would be interesting to know what the annual exodus away from Prince Edward County is. Hard figures aside, what are the potential solutions?

If building lots in Picton are going for $175,000, that’s a sign the game could already over for a lot of young families just starting out as the starter home market rises or falls precipitously on the new housing market.

The answer might not be tiny homes but perhaps something close to it.  Developments of mini homes of 1,000-1,200 square feet with small lot sizes and more communal green space. One to two (never more) bedrooms, one bathroom. Quaint and cozy on land that can be easily connected to municipal services on marginal land all for the cost of $299-350,000 per unit. Starter homes that also geared for empty nesters looking to make a final move whilst downsizing. Bring other branches of government in and discus pilot projects.

That’s likely one of several concepts Prince Edward County Affordable Housing Corporation Executive Director Chuck Dowdall and his team will be bandying about while the not-for-profit group does its work in the coming months and years to fulfil its mandate of increasing the supply of affordable housing in the County.

But this is a train that needs to have left the station yesterday. Local businesses need a workforce. Young families starting out need affordable housing and support networks. And Roberts is correct that these worrying trends “corrodes a local economy, creates social division, damages long-term sustainability, and rips at the fabric of community.”

Blaming the influx of buyers with big money for skyrocketing housing prices and playing the ‘woe is us’ card is simple tire spinning and not accomplishing anything. The time is nigh to get hard figures on what is affordable compared to what folks in Prince Edward County are making for a living and gearing housing solutions to those hard numbers. 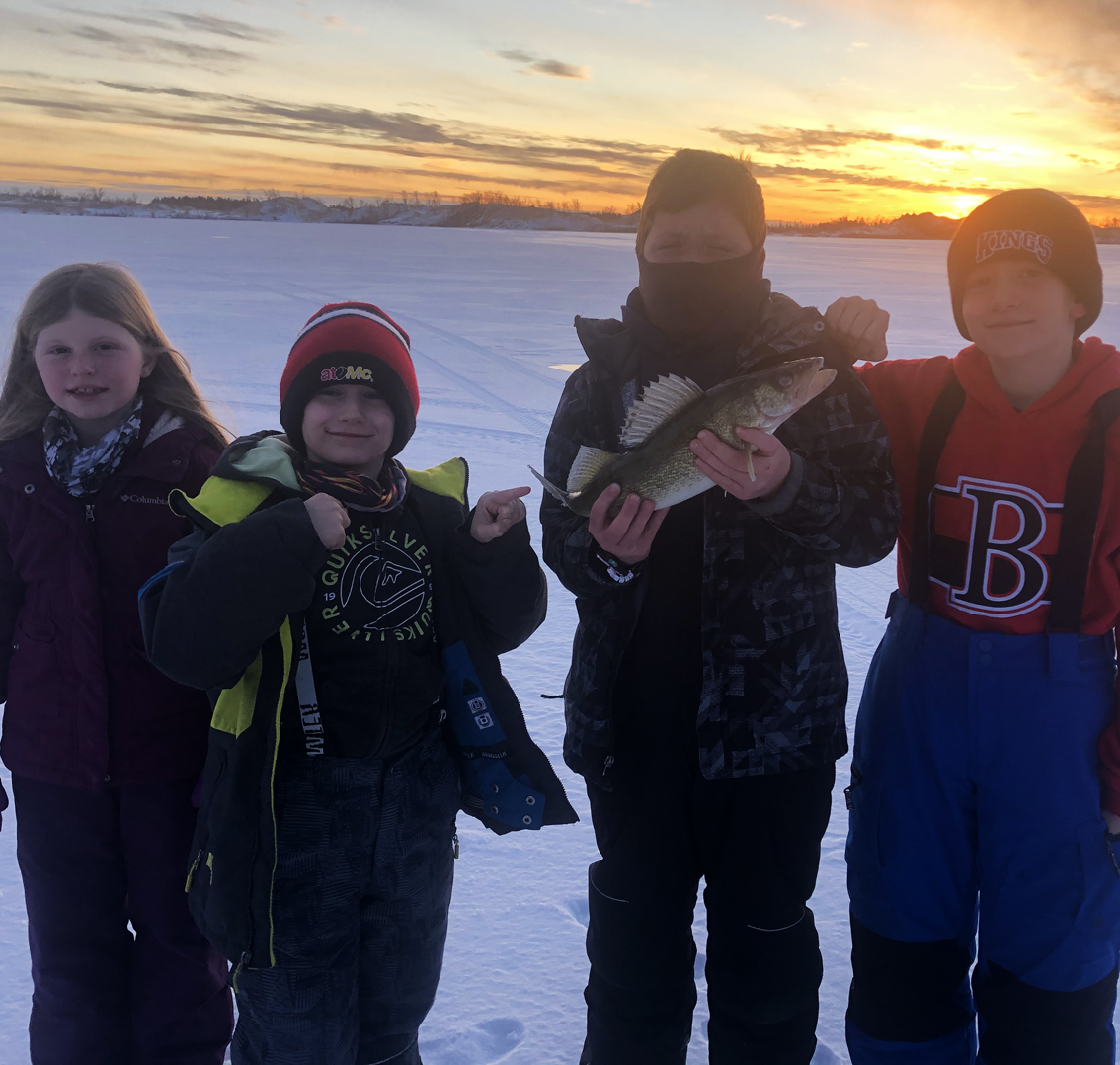