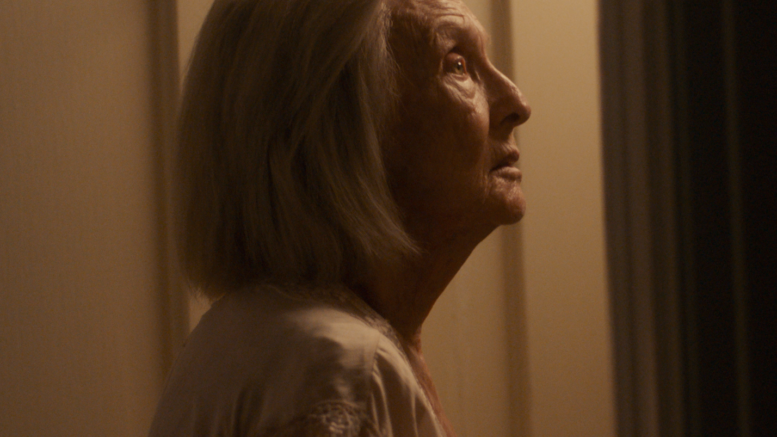 Jump, Darling is part time County resident Phil Connell’s fourth foray into movie making. The independent production that also stars Linda Kash and serves as the debut for main protagonist Thomas Duplessie will be released on video-on-demand platforms such as Apple TV and Google Play on March 9.

Connell said of the 21 day filming schedule, at least 14 days were spent in Prince Edward County so a large portion of the film including a number of montages will be quite familiar for local residents. 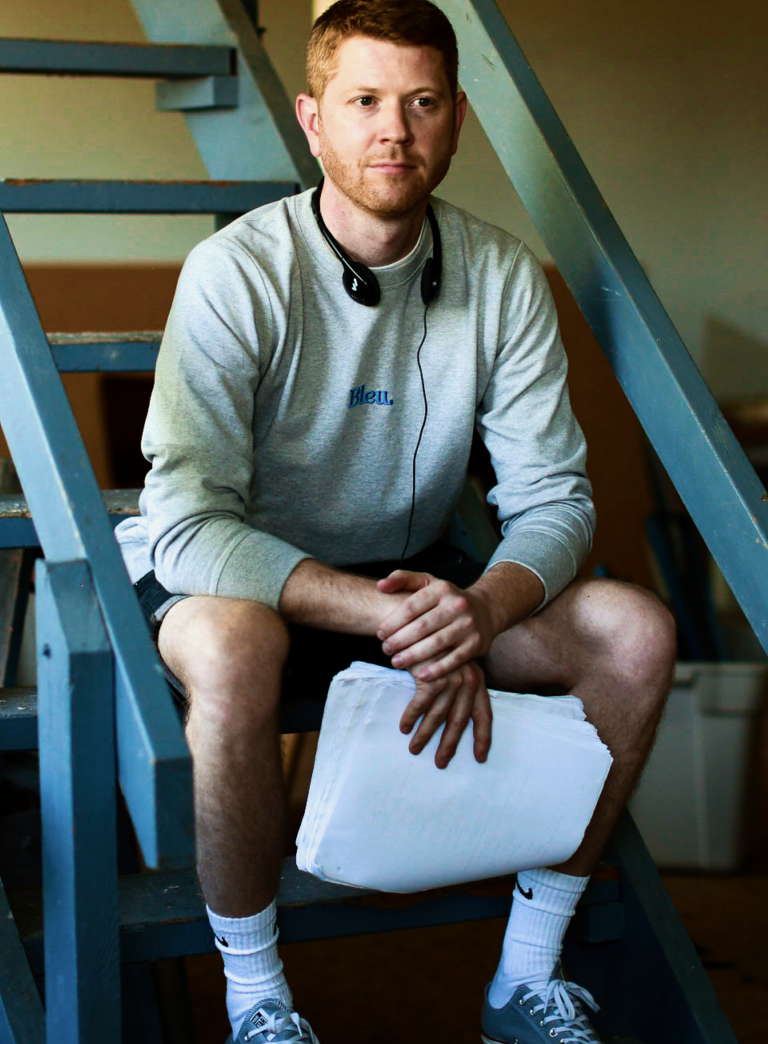 “In another world we would have a big release at the Regent or at the Mustang in the summer time and we might still do something later this year,” Connell told the Gazette.

The island community serves as a personal oasis for Connell, in particular, as his grandmother’s cottage on Big Island has been the setting for many a summer day since she purchased it in 1999.

The film has some common over-arching family drama themes but also features unique plot points that are a more exotic and set the film apart from major studio cookie cutter productions.

Duplessie plays Russell, a rookie drag queen who is mourning a break up from a less than supportive boyfriend. Russell escapes to his grandmother Margaret’s  (played by Leachman) home in wine country and the grandson discovers she is in the midst of declining faculties and mobility.

Russell is determined to move in with Margaret and take care of her in the familiar surroundings she desires while mother Ene, played by Kash, would prefer the stability of long term care.

“It’s about finding your own path and controlling your own destiny and choosing life as an artist,” Connell said.

The Director/Writer who produced the picture along with Katie Corbridge said a number of life experiences converged as inspiration to pen the film including the quest to make a family drama in addition to a film that was manageable to produce.

When he started writing, Connell said his own grandmother wasn’t quite at the state Margaret is in the film but was approaching the stage where planning was taking place.

As he worked away at the piece, Connell said “life caught up with the art” and his grandmother was impacted with dementia and needed to be placed in long term care.

While the Grandmother/Grandson family relationship is intrinsic to the plot, Russel’s ability to find himself and his voice as a drag queen provides the key coming-of-age portion.

“As a gay man, I have a lot of exposure to drag in the city of Toronto and it’s the ultimate expression of queer artistry for me,” Connell explained. “The story deals with choosing to life as an artist while confronting the shame that comes along with being a queer person and combining those two things.”

Connell said all of the family drama is filmed locally and most of that at the former Red Barns west of Picton on White Chapel road. In 2019, the property stood as an artist commune and playground  and was the perfect home base for the production according to Connell.

“The folks who owned the Red Barns at the time were incredible to deal with,” Connell said. “There was a house where you could shoot but also all this other space to set up and feed people working on the movie, etc.”

However, as a director, Connell admitted it isn’t easy to shoot a motion picture two and half hours east of Toronto. 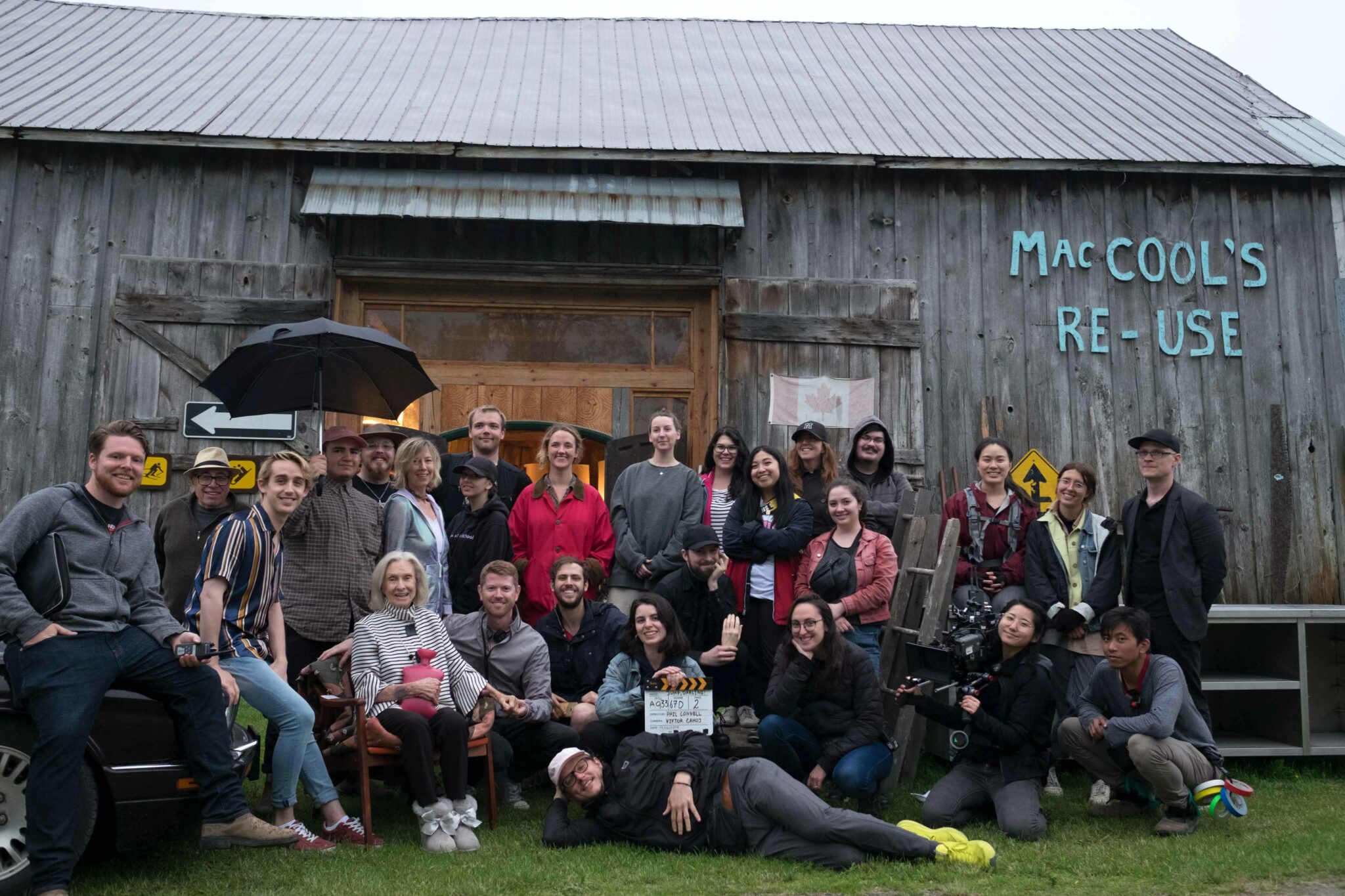 “You don’t have the same shooting infrastructure you would have in the city but we really wanted to shoot here. There was extra cost for shooting here but being here adds to the authenticity of the story and the experience. It was like going away to film camp,” Connell said with a laugh. “We were this scrappy, independent production that went away to the County shot a movie set there.”

The recent passing of Leachman who won eight Prime-Time Emmys mainly for her work on the Mary Tyler Moore show has thrust the production into a larger spotlight and Connell said it was an honour for the star to take up with the independent film.

“We were overjoyed she wanted to take on the role of Margaret,” Connell said. “Cloris was a known quantity and talent that’s what we were hoping for in the role of Margaret.  Thankfully, the writing was strong enough to attract someone of that calibre for the role. Cloris is known as independent friendly and having her come on board was really a dream coming true.”

In the opposite vein, the role of Russell was about finding the right actor that was ready to emerge  still unknown.

“Russell was a tough role to cast,” Connell said. “We needed someone with drama chops but then would be able to throw on a pair of heels and do drag.”

A number of flim critics have raved about Duplessie’s debut and remarked at how authentic the dancing and lip syncing scenes are presented.

For Leachman’s final starring role, there are natural and emotional tugs on the heart strings as she portrays someone in the confusion of their final decline.

Connell said he is hopeful local viewers appreciate the authenticity of Prince Edward County’s portrayal in the movie.

“I hope people from Prince Edward County really enjoy watching it,” Connell said. “I think, despite the heavier subject matter, my goal was to, like all good family dramas do, bring a mix of emotions of laughter and tears. I also hope it will prompt some conversations around dinner tables and I hope  those messages and conversations stays with people on some level.”