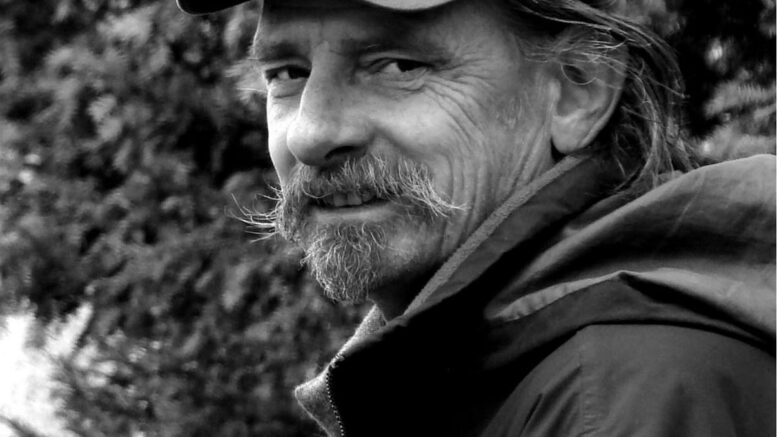 It was two years ago our friend Alec Lunn was diagnosed with a rare blood cancer called Myeloid Neoplasm with Eosinophilia. So rare that only 36 people have been diagnosed or received treatment in North America.

Soon after his diagnosis, he found himself so weak and exhausted he was unable to work and perform music. He was left seeking treatment for this rare disease, that if left untreated, would turn into Leukemia.

He began treatment with an experimental trial medication. The hope was that he would be able to take this medication and live a fairly normal life. But the medication only worked for a short period of time. His white blood cell count began to climb rapidly, and he had to make the switch to a more direct course of action which included Chemotherapy and Stem Cell Transplants. 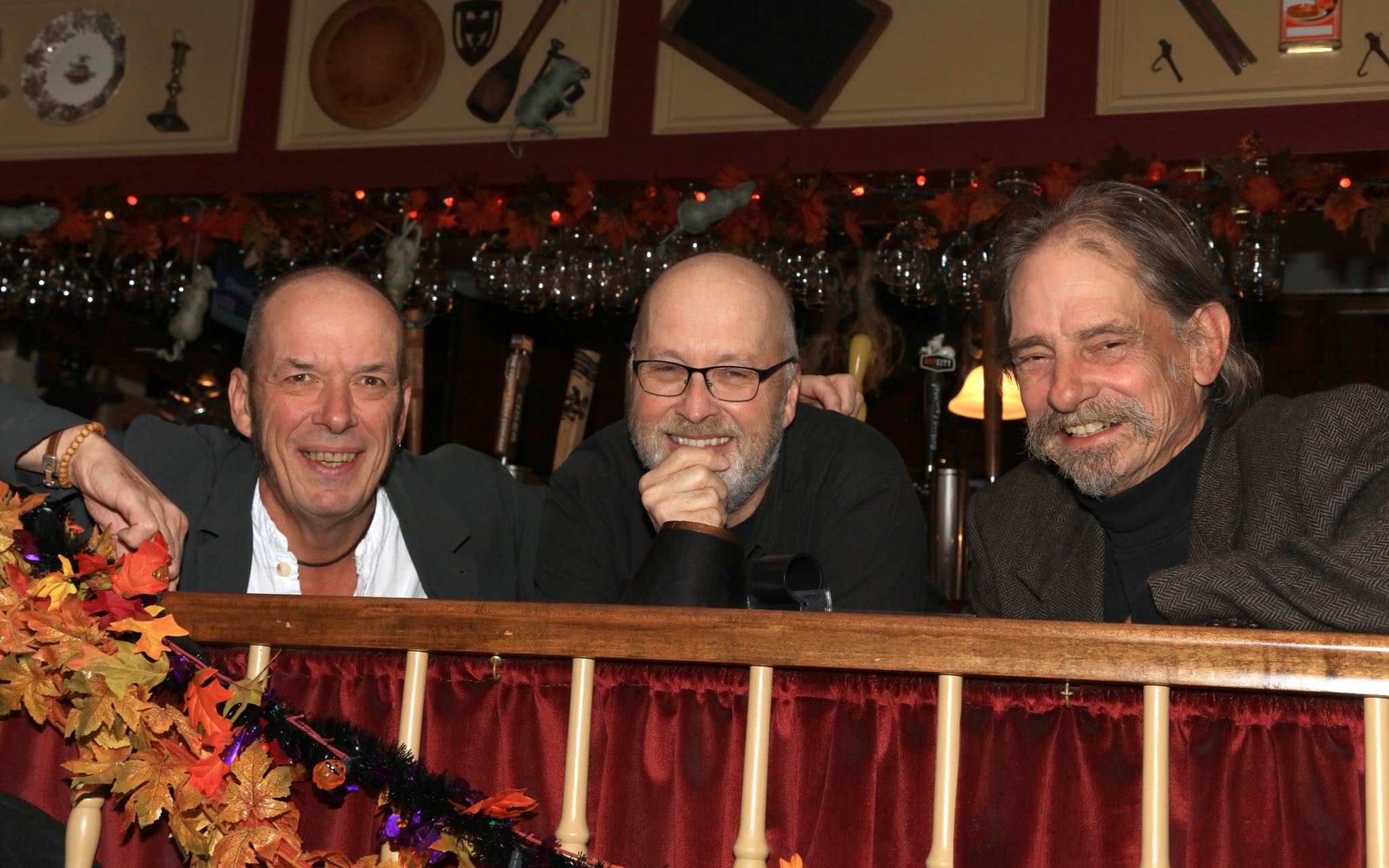 It took almost a year for him to commence this new course of treatment.  When asked about his struggles through this treatment he said, “The physical reality is astonishing to say the least. It doesn’t bear description and I wouldn’t wish it on anyone.”

Every aspect of his diagnosis, testing and treatments have been monitored and documented for research to help others battling this same rare cancer.

The constant threat of COVID 19 has made this entire process even more difficult with long waits, mental stress and isolation.

Alec’s road has been long. He has quietly battled this cancer with rigorous treatment and is now on the road to recovery. He is finally home in his beloved Prince Edward County after his most recent three and a half month stint of treatment in Ottawa. Sharing his story and accepting the support of the community. When asked about what the community’s support would mean to him after two years of battling this disease without any financial security, Alec said, “Community support would be a lifeline.”

It is no secret that Alec Lunn has been a pillar in Prince Edward County. He’s a community man, with a great sense of humour who never asks for much. Though he is best known as the front man and writer of The Frere Brothers, he is also known as a man who never hesitates to help Prince Edward County, its’ residents and charitable organizations. He was the Councillor of Hillier. A manager at the Regent Theatre and a volunteer at their Quinte Summer Music program. As an entertainer he has lent his talents to countless fundraisers and county events. He even volunteered for a decade as the entertainment director on the Prince Edward County Fair Board. He is a beloved husband, a loyal friend, teacher, father and grandfather who now he needs the communities help.

“The County has been my home all my life and I love the place and I love what I do,” He said.

Donations will be collected through gofundme.com/f/alecsroadtorecovery or donations of gift cards from local grocery stores and pharmacies and checks can be dropped off in a drop box located at The Barley Room Pub or at The Waring House’s reception desk from 9am until 3pm. The goal is to raise $20,000 to help cover some of the costs of lost work due to illness and recovery time. To raise awareness and support, many of Alec’s musical friends will be pulling together for a special benefit concert series led by good friend and fellow Frere Brother Mark Despault, Caleb Hutton and Megan Hutton. The concerts will take place February 28, March 7, March 14 and March 21 at 3pm through www.youtube.com/backfortypro. Included in the musical line up are: former and current Frere Brothers, Mark Despault, Fraser Hardman, Rick Bauer and Jamie Snider, Instant Rivalry’s Megan and Caleb Hutton, Lenni Stewart, Bill McBurney, Suzanne Pasternak, The Kitchen Family and Seventh Town.