While the act made for some Wednesday morning headaches for those in our community that sit (at least in non-COVID times) around the horseshoe at Shire Hall, one can hardly blame Sami Lester for ringing whatever alarm bells she could find just ahead of the Picton Fairgrounds Heritage Master Plan presentation Tuesday evening.

Council was settling in to listen to an overview of a consultant’s report that intends to “Guide the County’s plans for conserving and enhancing the cultural heritage resources on the Picton Fairgrounds property” when an email from Lester landed in the inbox of the Gazette email account. The missive outlined her particular concerns about Dr. Carl Bray’s presentation that evening to municipal government.

Bray’s work is incredibly comprehensive and has serveral significant observations regarding the Fairground’s history- particularly the Old Boy’s Memorial Entrance, the Crystal Palace, the Grandstands and the Fruit Building. From the beginning of recorded history to the creation of the Picton Driving Park Association and the running of the horse races to the activities of the Prince Edward Agricultural Society from 1886 through to current day, milestones and significant pathology is detailed in Bray’s expansive report.

While any report (and specifically, the cost) of an outside consultant will bring nearly every municipal critic to (Pardon the pun) bray, this work will serve the municipality well as it looks to manage change and adapt the site to current and future needs while, most importantly for a plan that focuses on heritage, a path forward to preserve history. In the coming years, the County will surely be applying for heritage grants as the aforementioned installations require rehabilitation and upgrades.

These envelopes of funding will more easily secured from higher levels of government and non-government organizations thanks in part to Dr. Bray and his associate’s detailed plan.

But Lester’s problem and the problem this corner has with the plan is how the skate park and splash pad at the southeast corner of the property is viewed.

Relying on public input by way of survey, the report looks at the skate park and splash pad as a hinderance and not a benefit. Those who can recall the history of how one of the best skateboarding facilities of its size in Canada came to be will recall that the $1.5 million park simply didn’t fall from the sky and, in fact, there was significant push back from several corners of the community at the time. Opponents wondered why it was necessary for the park to be seen from the street. Lester was one of community leaders that pushed, poked and prodded for a skatepark to be built with frontage on Main Street because it made community ownership a shared ideal amongst all segments of users. This would curtail vandalism.

Still, in spite of all the calm and rational reasoning, many town elders would have preferred not to give up an inch of fairground space at all and certainly not the prime real estate the skate park enjoys. Together with the late Councillor Brian Marisett, Lester and folks like Andrew McKay pushed the cause forward, and, eventually, after several years of hard campaigning and fundraising, the skate park became a reality. The splash pad, thanks to significant contributions from people like Mike Hymus, was installed a few years later.

So when Lester saw the report reference the skate park was “intrusive” and its location as a perceived “weakness”, you can imagine she felt like ugly history was repeating itself.

Some public comments even called to “Upgrade the track surface by improving drainage and, if possible, restore the portions that have been altered by the Skate Park and Water Park.” Wow. Someone out there in our community is still not over the placement of this wonderful youth attraction that so many young people and families enjoy.

One doesn’t have to spend more than a few minutes in the height of summer to realize this gem-the splash pad, skate park and playground-is a highly utilized and populated part of our community during daylight hours. There’s also skatepark tourism as the bowl, ramps, rails and steps draw skaters from all over. The splash pad is a cherished respite for many young Picton families who don’t have the ability to visit the beach in the summer time.

Thankfully, Lester’s Tuesday night alarm bells brought a social media crush to the issue Wednesday morning and several councillors as well as Mayor Steve Ferguson made it clear the skate park and splash pad wouldn’t be touched without a significant public consultation process. Given the deafening outcry last week, the skate park and splash pad are, thankfully and rightfully, here to stay where they are located. 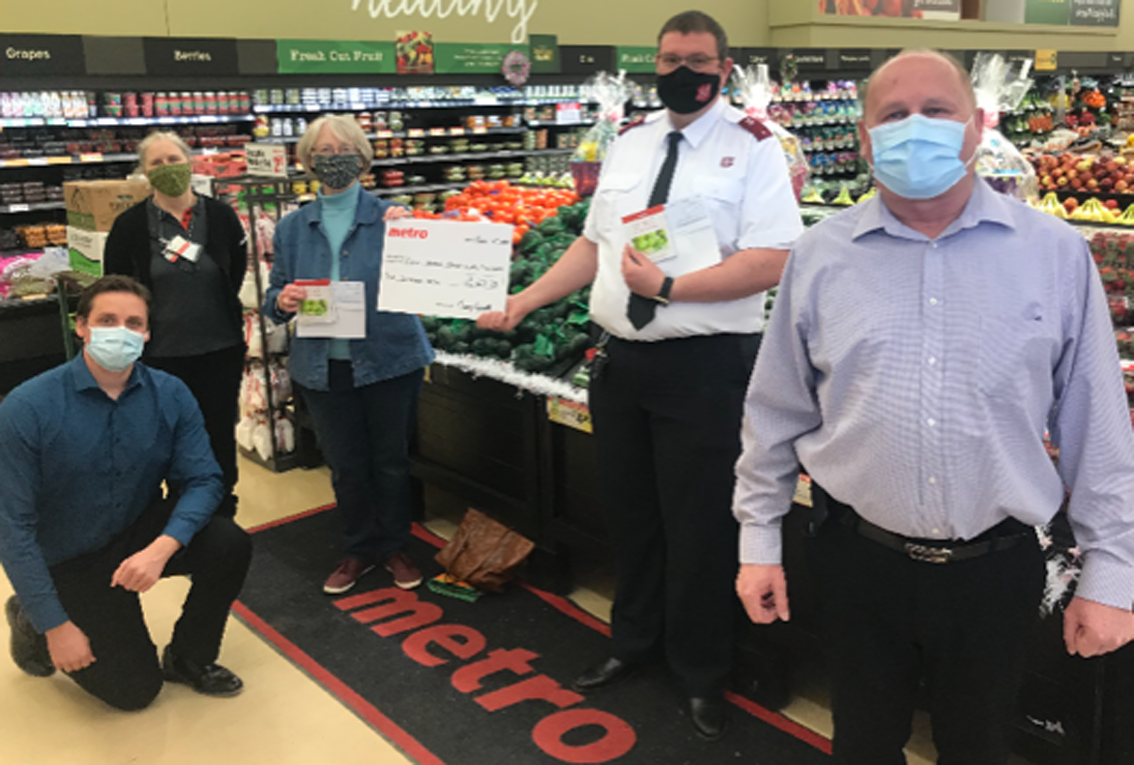