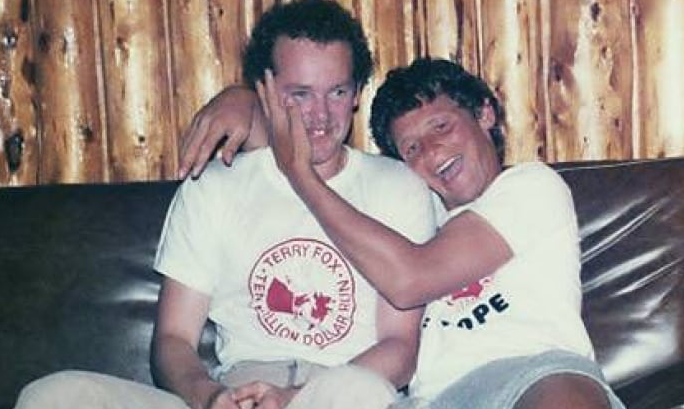 Fred Fox with his brother Terry during the Marathon of Hope. (Fox family photo)

Monday marks 41 years to the day Terry Fox dipped his artificial leg in the Atlantic Ocean on the shore of St. John’s, Nfld. Indicating the start of his Marathon of Hope across Canada.

In honour of that day, each April 12 is when the Terry Fox Foundation opens registration for the many Terry Fox Run events that will take place across the world on Sept. 19, 2021. 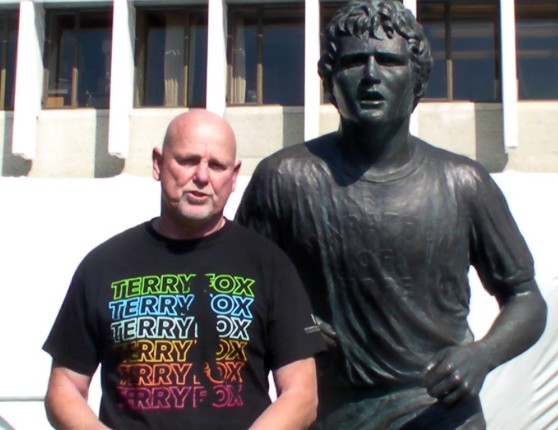 April 12 is a day Terry’s brother Fred will never forget. On the eve of the launch of this year’s registration, he spoke to the Beaver from New Westminster, B.C.

Fox recalled bidding farewell to Terry and Doug Alward, the man who would drive the support van during the Marathon of Hope. They departed on April 7.

“On the 12th of April I think we were anticipating seeing something on the news,” recalled Fox, who continues to work on behalf of the Terry Fox Foundation, which raises money for cancer search. “It was totally different 40 years ago with no social media. I remember sitting all day watching to see some video of Terry running. It was great to see Terry running and see that his goal of running across Canada had finally started.”

Though his run was notable at the time, no one could have known it would still have such a lasting legacy now 41 years later.

“Even Terry I don’t think even he could have imagined that all these years later we would be continuing,” said Fox. “When the Marathon of Hope started and even a couple of days before April 12, Terry would journal at the end of the day. All through the Marathon of Hope from the time he left St. John’s to being in Northern Ontario, Terry journaled every day. (He was) sharing some personal thoughts on how he was feeling during the day and how his body was holding up, whom he had met and how the fundraising was going.

On April 12, before he fell asleep he wrote in his journal ‘today is the day it all begins.’

He could never have imagined what that could have meant 41 years later. It began a legacy that so many people in Canada and around the world have been involved in. He could have never have imagined what his beginning that day would mean today. Over $800 million raised for cancer research and so many people benefitting from the research money that’s been raised all these years later.”

To say the Marathon of Hope surpassed Terry’s biggest dream would be an understatement. Originally aiming to raise $1 million with his run, he was so inspired by the people of Port-aux-Basques raising $10,000 to match its population of 10,000 people, he pushed the goal to one dollar for every Canadian.

Fox’s original run was cut short when the cancer that had started in his knee spread to his lungs. On Sept. 1, 1980 in Thunder Bay, On., he announced he was suspending his run with the intent to finish it when he once again beat cancer. Unfortunately that never happened, and he passed away on June 28, 1981. 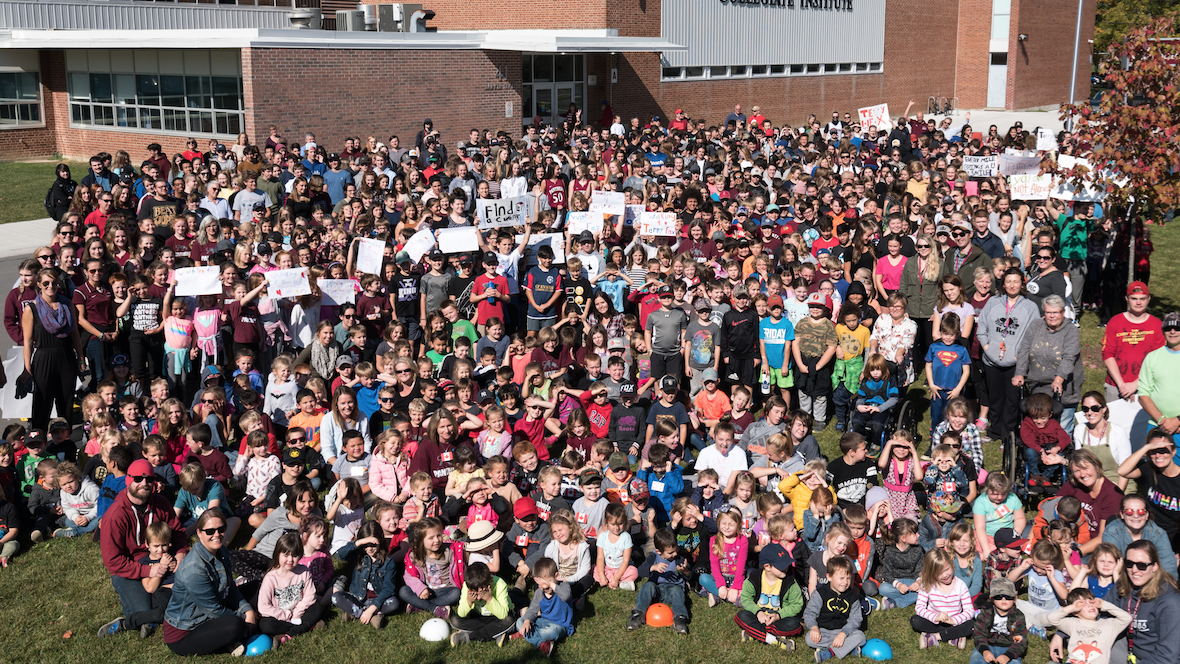 His legend lives on through his annual Marathon of Hope, which takes places in communities around the world.

“It means everything,” Fox said of seeing his brother’s mission carried out every year. “The Terry Fox Foundation is a pretty grass roots organization. We’re dependent on the grassroots of all the volunteers, all the organizers. Yesterday we had a Zoom call and there had to be 400 people on the call from across Canada, run organizers, volunteers, people that have been supporters for years. We wouldn’t be where we are today, $800 million 41 years later, if not for the Canadians and people around the world who have dedicated their time. Older people who were around when Terry was running but also younger people who weren’t even born when Terry was running in 1980. It’s quite amazing. It’s them who are responsible for where we are today.”

Much like last year, there’s a lot of uncertainty on what runs will look like this September due to the pandemic. Drawing on inspiration from his brother, Fox said the event was still a considerable success in 2020 as despite adversity, communities moved to a virtual format.

Locally, the event strikes a chord with Prince Edward Collegiate Institute students. In 2019, the last in person run to take place at PECI, students and staff members raised $12,500 for cancer research. Virtual runs took place in 2020 and are expected to occur again this fall. To register, visit www.TerryFox.org/run/.