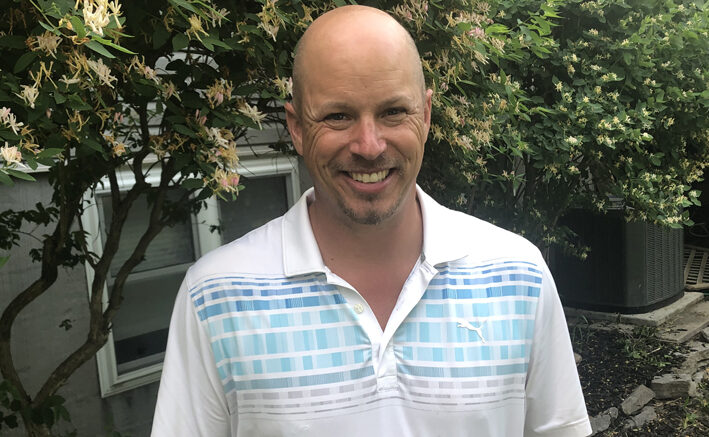 A Picton resident and long time PECI Guidance Counsellor who has taken a new role recently with the Hastings and Prince Edward District School Board’s Virtual School is being heralded for his efforts with a prestigious provincial award.

Matt Ronan was announced as the 2021 recipient of the Ontario Guidance Leadership Association‘s prestigious Joanne Twist Award. According to the OGLA, Twist provided many years of important leadership in the field of Guidance in Ontario and demonstrated the vision that a skilled, informed, compassionate Guidance teacher can have the most profound effect on both the student and the educational system.

Twist embodied principled leadership based on coordinating and facilitating, always focused on team contributions, bringing together and motivating people with her expertise, sincerity, passion and energy.

To those PECI students and parents who have crossed paths with Ronan, the aforementioned text could be directly attributed to the former PECI guidance counsellor. HPEDSB Virtual School principal Teri Cooke affirmed those widely held beliefs in her comments to the Gazette. 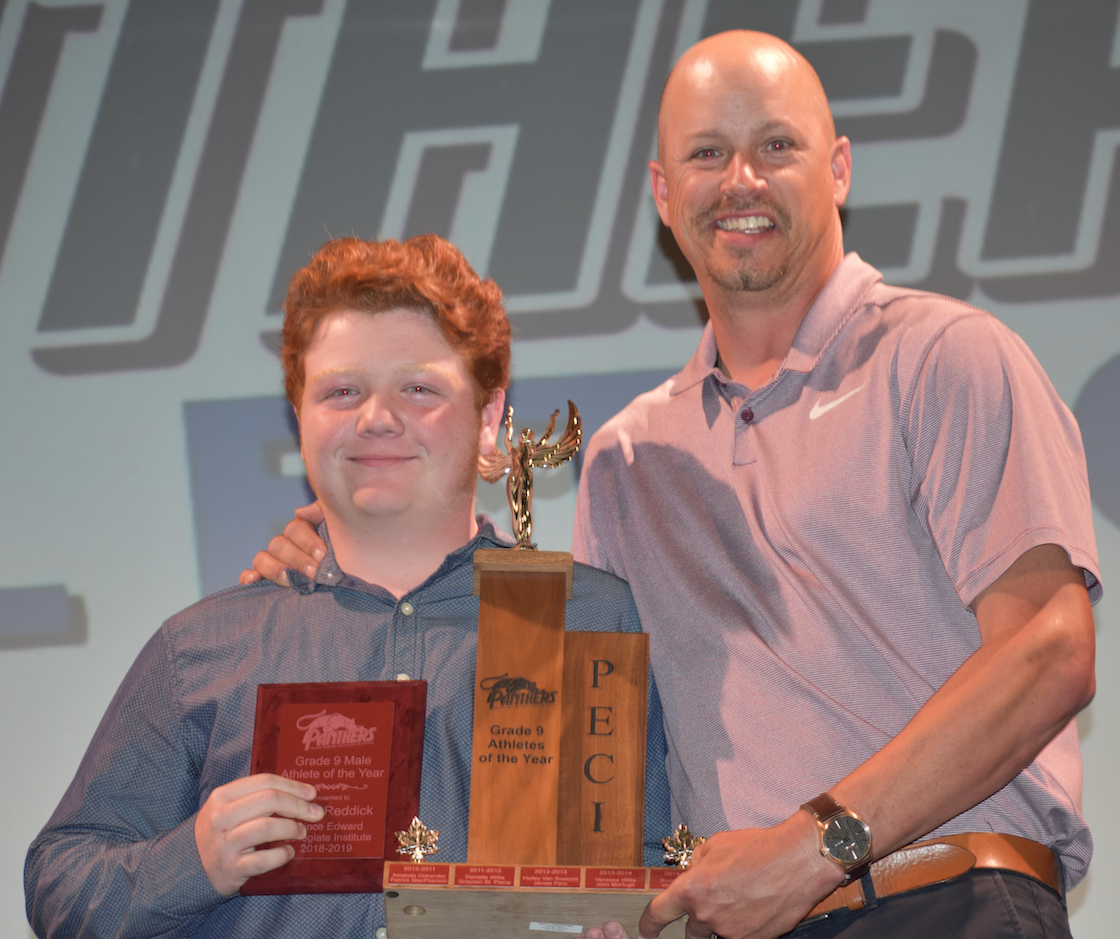 “Having had the opportunity to work with Matt this year at our Virtual Secondary School, I know the positive impact and influence he has in our school and communities with his caring and empathetic approach,” Cooke said. “This award is such an honour, as it recognizes the hard work, passion and leadership that Matt brings to putting students first, whether in person or in our virtual learning environment.”

In a news release issued Friday, HPEDSB noted Ronan has been an advocate for student success throughout his career in a variety of roles, including classroom teacher, teaching at SHAPE (alternative education program that assists students to attain credits when the traditional high school setting is not working for them), collaborating with Loyalist College to establish dual credit programs, and Head of Guidance at several high schools.

Most recently, Ronan took on the ambitious role of guidance leadership to support the roll-out of a new HPEDSB virtual school. His vision and implementation of Guidance work with the creation of the virtual school was invaluable. When learning new platforms, instituting new practices, implementing new curriculum or guiding documents, Ronan collaborated across the school system, connecting with other Guidance leaders to seek advice and provide support.

A former fixture at PECI for over a decade, Ronan had positive impacts both in the school’s guidance office, providing students key advice that would help facilitate post-secondary activities-be they in learning institutions or the working world or in the area of intermural and competitive athletics. As PECI’s varsity baseball coach, Ronan built perennial Bay of Quinte powerhouses that represented the school at several Ontario championships.

And while Ronan’s interaction with athletes on the field of play was a value-added element to the array of guidance he offered at PECI, the affable presence to every PECI student that came through his door along with direction, advice, a word of encouragement and direction was invaluable to every single Panther he interacted with.

PECI’s Heather Munroe spear headed the Twist award application effort to the OGLA and was supported by former PECI principal Darren MacFarlane and PECI’s Suzanne White. Ronan said he was shocked when he heard he was being honoured in such a way.

“It’s quite an honour and I’m very humbled my colleagues at PECI would think so highly of me to put my name forward,” Ronan told the Gazette. Ronan accepted the challenge of undertaking the guidance department at the HPEDSB virtual school that features around 1,000 secondary students spread out the Quinte area and started operations in August, 2020.

“We doubled in size from over 400 students to about 1,000 in the span of five weeks, so organizing and planning for that was a bit of a wild ride but it’s a great and dedicated team that I’m a part of,” he said. While virtual schools might still not be for everyone, Ronan has observed monumental gains amongst students who might not otherwise be successful in a typical “bricks and mortar”

“No one knows what the future will hold but I think education as a whole is learning something about how each individual learns and how success has so many paths.” Ronan looks back on his time at PECI and the students he interacted with fondness. “I loved my time at PECI and there’s a couple of sayings on the wall that “The most important people walk these halls” and “You are the pride of Prince Edward County” and it’s true. The students buy into that, become a part of the larger community and both the school and the County are better places for that buy in,” Ronan said.