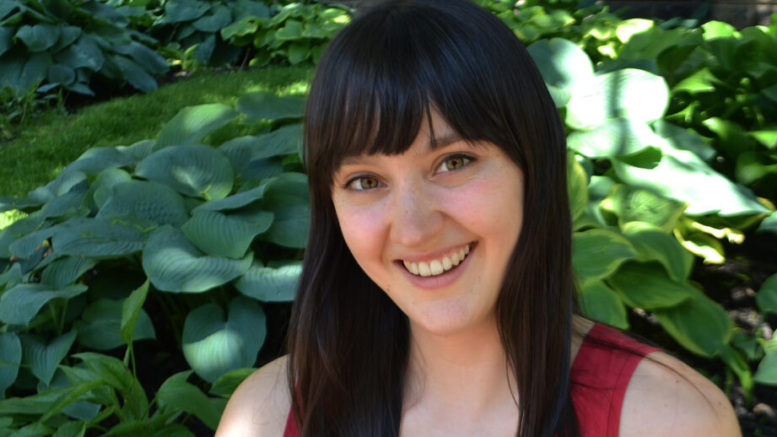 Live music has been in the ICU for more than a year now, but young career musicians from the Quinte area, now based in Toronto, are adapting to Covid-era challenges and are full of optimism for the future.

Three musicians – Ian Wright, Bram Gielen, and Hannah Barstow – are all winners of the Youth Jazz Award at the Prince Edward County Jazz Festival, and were participants in the Festival’s Jazz Education Program over the last 15 years. 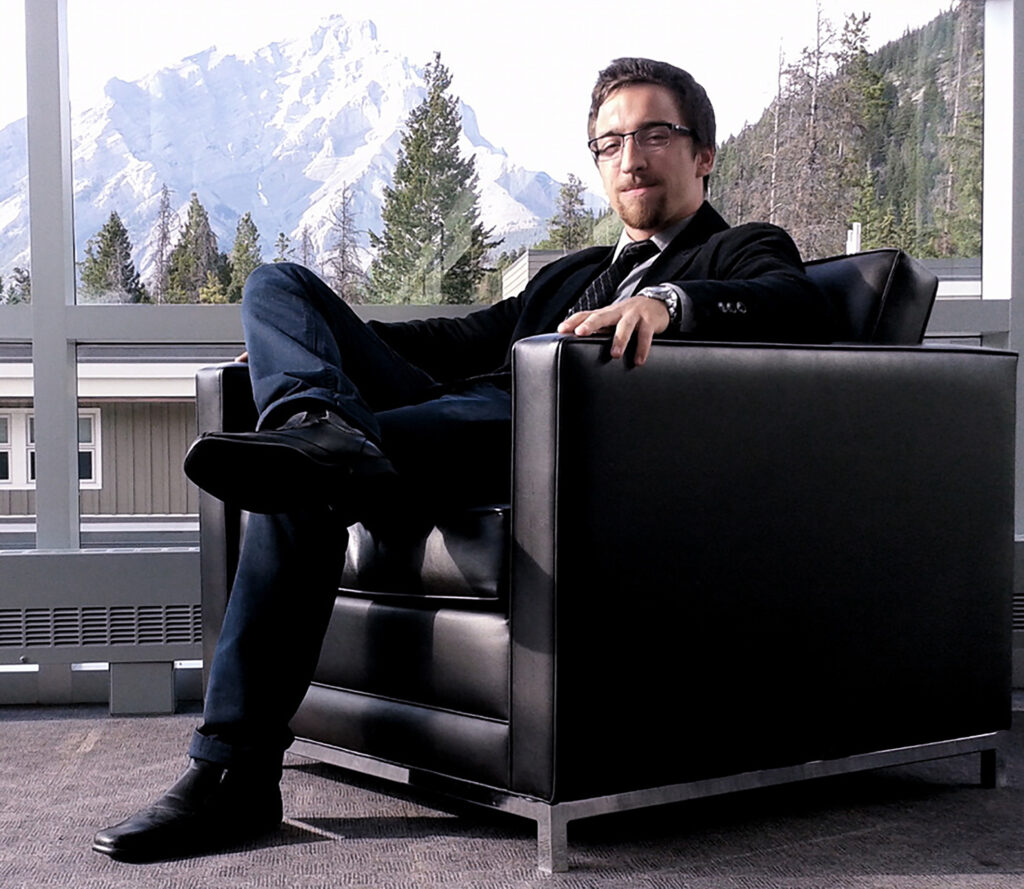 Talk about an up-and-down year.

Ian Wright of Belleville was earning a living as a full-time drummer when Covid hit.

Launching a career as a Toronto-based “sideman” in jazz and other groups in 2014, he’d won the prestigious Oscar Peterson Prize as a student at Humber College. For six years, he recorded, toured, and performed live. He had steady work as a dance school accompanist. And now you can now call him that “JUNO-winning drummer” for his work on Sammy Jackson’s best vocal jazz recording for 2021.

It all added up to a living doing what he loved; a young musician helping to carve new paths in the music business.

The pandemic changed everything.

“Summer tours were immediately out of the picture; no more gigs with local artists and no more corporate work. I’d never done anything other than music, so I wasn’t sure what to do.”

A life in and around jazz is not easy. You can never plan how much money you’re going to make, nor when you’re going to make it. That is, IF you make it. And the cost-of-living in Toronto makes it much harder. Ian had thought about doing something else occasionally; the pandemic made it a necessity. He’s now an apprentice arborist (the business of caring for trees).

“I am very thankful for the CERB, which helped me make the switch,” he says. He also got help from the Toronto Arts Council’s TOArtist COVID-19 Response Fund.

The music isn’t all gone; he’s had a few satisfying Covid-era gigs.

“Music will always be a part of my life. I will likely have to turn things down with a second job in the picture, but in a perfect world, I will be able to keep my music career going while having the secure income of a day job.” In a sense it is a relief to not have to rely on such a precious art form for an unstable living, and I think the music can only benefit as a result.” 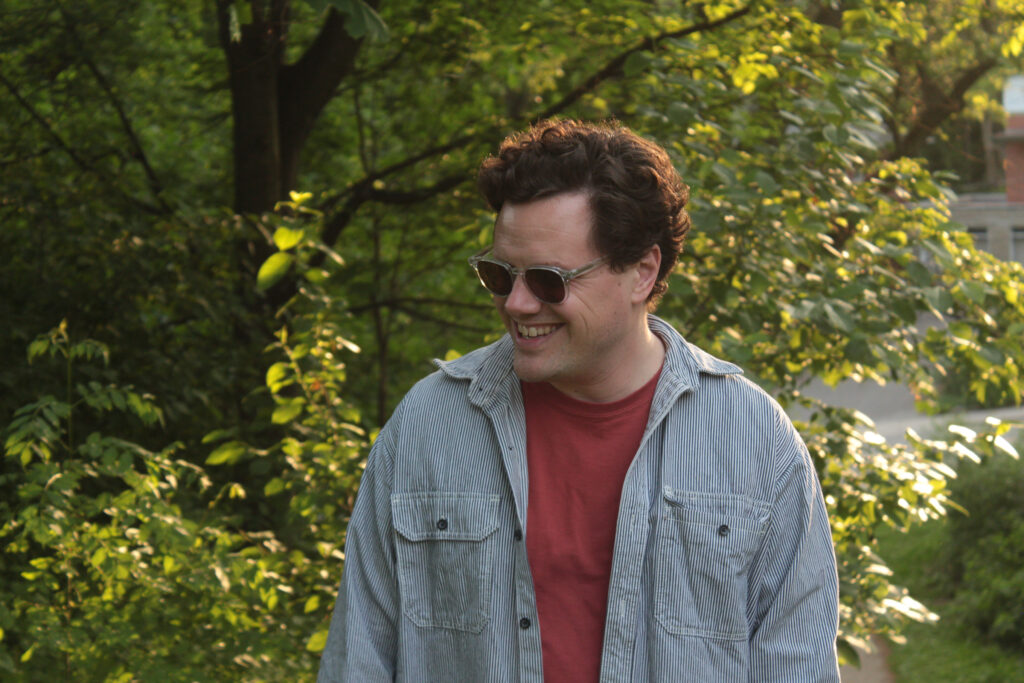 Bram Gielen of Belleville has been at music as a livelihood a little longer than Ian – he graduated from the University of Toronto in 2008. He, too, is based in Toronto – and music freelancing is his only source of income.

A multi-skilled musician, he does recording session work on bass or keyboards, composing for commercials, podcasts, theatre, TV and film, touring (prior to Covid), and “a bit” of teaching. He also writes and records his own music, which he’s hoping to expand upon over the next year. “It’s always very much been about keeping several balls in the air,” he says.”

He got hit hard.

“I was supposed to tour Europe, the UK, and Australia in August 2020. Recording projects put on hold. Live performance and session work are pretty much gone.”

“But I’m also lucky to have things I do entirely from my home studio, like all my for-hire composition for commercials, etc. There’s also recording myself here at home for someone else’s project and emailing/Dropboxing the files, which I’ve done a bit of, but absolutely no one prefers it that way. So I’ve managed to keep fairly busy overall.”

“But boy, am I looking forward to getting back into bigger studios and in front of audiences.”

The pandemic has only strengthened Bram’s commitment to a lifelong career in music. Why?

“Probably the fact that things were going pretty well until everything shut down, and I feel like I’m in the very lucky position of just having to sit tight until things more or less “resume,” whatever that will look like. Which I guess makes me optimistic, or maybe delusional, who knows!” 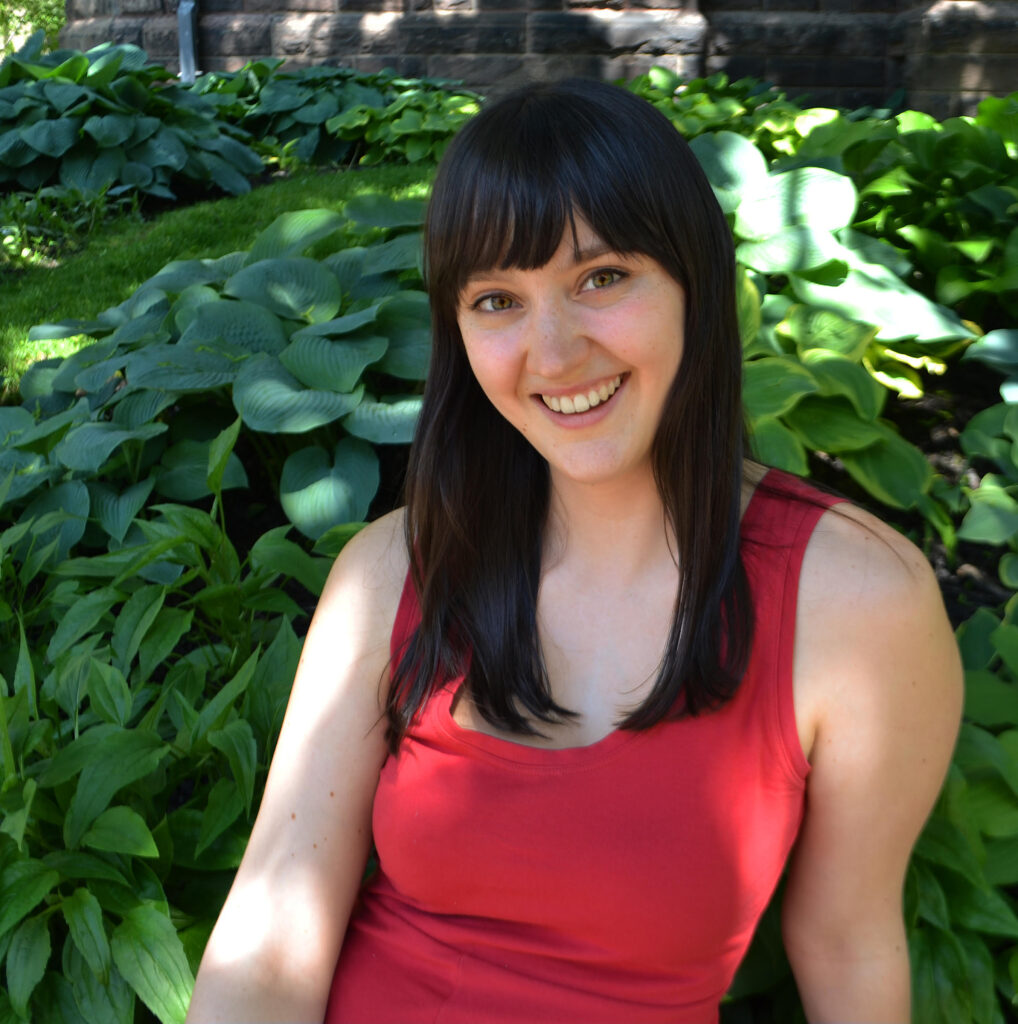 From Napanee, Hannah Barstow graduated from U. of T. with a master’s degree in music in 2020. She’s a pianist, a vocalist, a composer and arranger, and a teacher. Her main focus is jazz, but she also dabbles in R & B, pop, country and classical. Her career consists of live gigs, writing and arranging for her own band and others, recording, and teaching piano and theory. Teaching, she says, has allowed her to make music her sole source of income, while she builds the other aspects of her career.

“It’s common practice for the modern musician,” she says. “Lots of different things. I like it. Something new to learn every day.”

Yes, the live, in-person gigs are gone. She’s played some “fun” and “creative” livestream shows in the last year, and while there’s nothing like connecting with people in person, it has forced her to create other things like recordings and videos for online use.

“I am still completely committed to this career, maybe even more so than I was before. People need the joy that the arts bring, and the pandemic has brought that home to me. I feel totally optimistic, because I know I will continue to make music no matter what. And I know other musicians will do the same. It’s possible the industry will be changed by the pandemic, but the industry is always changing anyway. It’s nothing to be afraid of because we always make it work.”