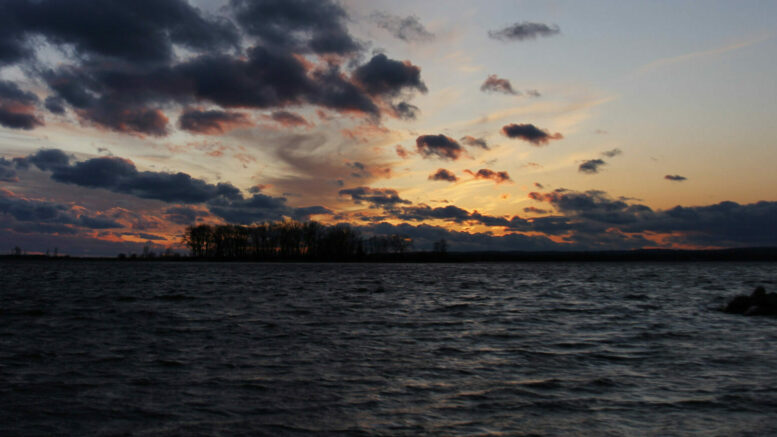 Membership, development and recruitment are among top priorities for the Friends of Wellers Bay.

The board of volunteers, which was established in 1988 to facilitate the dredging of the channel between Wellers Bay and Lake Ontario, is dedicated to enhancing the enjoyment of the waters and beaches of the bay, according to its website.

Fischer explained the four top priorities of FOWB – environmental protection and stewardship being one.

As part of their mission statement, pertinent to the health and welfare of Wellers Bay, the team provides resources and education on topics that are timely and relevant.

Fischer said the team participates in research and activities consistent with their values and vision, develop and maintain relationships with internal and external stakeholders, and promote pride and responsibility in the care and protection of Wellers Bay by engaging with the community.

They also provide stewardship for the dredging of the channel and maintenance of the breakwall in partnership with the City of Quinte West, who took responsibility for dredging in 2015 and 2017, she explained.

She mentioned high water levels in 2017 and 2019 were a barrier to dredging, and now concerns have been raised that the navigation of the channel may not happen this year due to low water levels.

Coun. Janice Maynard stated Prince Edward County is also a financial partner with Quinte West for dredging. However, Fischer said she was not sure that the County contributes to the dredging process and that after a potential conversation between the two municipalities was discussed a couple of years ago, it seems nothing came out of it.

Maynard suggested revisiting the partnership in the future.

“Because we were not responsible for the dredging anymore, we sort of had to reinvent ourselves in terms of what we were offering to the community and what our reason for being was,” Fischer said.

In doing so, she said the group undertook a number of public activities, created an ambassador program, a state of the bay report and undertook a strategic planning process.

The strategic plan has been approved by the FOWB board and is now in an implementation stage, Fischer explained.

Other environmental protection programs they run include the Love Your Lake program in partnership with Quinte Conservation and Watersheds Canada, which is about to start in July. Fischer said West lake is also part of the project this year.

The Water Rangers program allows the group of volunteers to test the water in Wellers Bay by a number of parameters, she said.

“We are also hoping to use this as a teaching opportunity and involve youth to take them out when we are doing the water testing to show them some of the things we are doing,” Fischer added.

The group has been Involved for more than 10 years in the Lake Partner program that also tests the water of Wellers Bay several times a year in different locations.

Coun. Maynard commended the group on their active involvement in the development of Quinte Conservation’s strategic plan, saying it’s key to have all players involved.

Fischer highlighted the work FOWB has done in creating laws and regulations for members as they pertain to shoreline, property protection and other property development, which she said is a work in progress.

Coun. Mike Harper asked of the top four priority goals – environmental protection and stewardship; shoreline and property protection and development; community building and communication, and board governance and membership development – what would be the most pressing.

Fischer said the group has spent a large portion of time on governance documents and that membership development is the a key element, but that everything is tied together and core to their mandate.