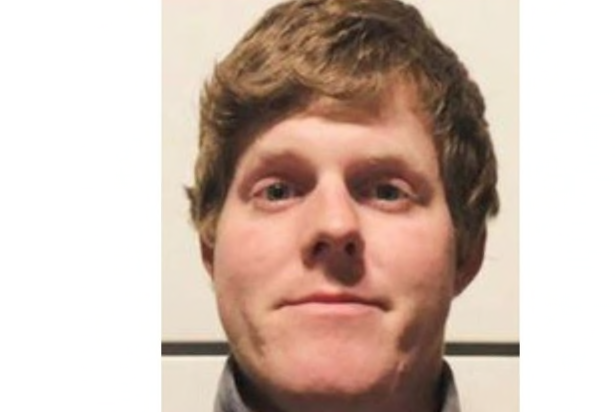 The subject of a Canada-wide man hunt was taken into custody at a Rossmore home by members of the OPP in the early morning hours Friday.

Eric Wildman was wanted in connection the disappearance and presumed death of his neighbour, Clifford Joseph, 40, who  was last seen June 7 leaving his home in the rural municipality of St. Clements, about 70 kilometres north of Winnipeg.

The RCMP had been looking for Wildman, 34, since June 12. He was spotted on Wednesday in Manitoba not far from the Ontario border, heading east on Highway 44 in a rented grey 2020 Chevy Equinox, the RCMP said in an update this morning.

The OPP Tactics and Rescue Unit (TRU), Emergency Response Team (ERT), Canine and OPP Crisis Negotiators executed a warrant at the home early this morning. While officers were attempting to gain entry to the residence they were met with gun fire, fortunately no injuries were sustained. With the assistance of the crisis negotiators, two individuals surrendered to police.

Wildman was taken into custody after surrendering to the OPP and is currently in the process of being returned to the custody of the RCMP. The other individual, believed to be an occupant of the Massasauga Road residence,  is currently being questioned and the investigation remains ongoing.

UPDATE: On Friday afternoon, The OPP Criminal Investigation Branch under the direction of a Major Case Manager announced they are investigating the attempted murder of OPP officers. The focus of the investigation remains on the Massassauga Road residence where police activity will continue in the coming days.