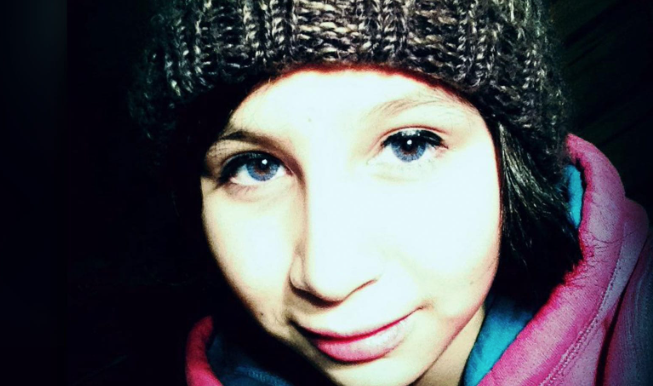 Napanee native Kenneth Jackson, a journalist for Aboriginal Peoples Television Network (APTN), has been awarded the 2020 Michener Award for his story Death By Neglect.

Death by Neglect is a story about Sacha Raven Bob, a child in Weechi-it-te-win Family Services and how the system failed her time and time again with the end result seeing her take her own life.

The Michener Awards honour, celebrate, and promote excellence in Canadian public service journalism. Established in 1970 by the late Right Honourable Roland Michener, Governor General of Canada from 1967 to 1974, the Michener Awards are consideredCanada’s premier journalism award. 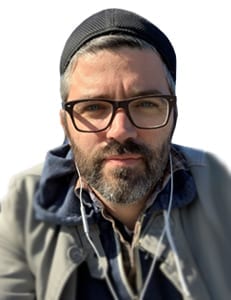 Jackson who now lives and works out of Ottawa, explained the work  that went into a  year-long project and was overwhelmed when he found out he won the Michener Award.

“There was a lot of work that went into this story,” Jackson expressed. “It was a year long thing, so it’s overwhelming in a sense because I don’t do this work for the awards, I care about stories, I care about journalism and pursuing the truth. Getting recognized for the work now mean everyone knows Sacha Raven Bob. Everyone that did a story on us winning- her name is in those stories so that’s important to me. Sacha Raven Bob was somebody forgotten and now she’s not.”

Jackson grew up in the Napanee area and attended NDSS where he was recruited by St. Mary’s University in Halifax for football. When the gridiron didn’t pan out for Jackson, he pulled out his back up plan to become a reporter.

“I lived in Napanee for a bit when I was younger and grew up in Deseronto and then for most of my adolescent life I lived in Forest Mills just North of Napanee,” stated Jackson. “I played football at high school in Napanee, played all the sports but I was really into football and I knew I was going to do that after school and got recruited and went out to St. Mary’s University in Halifax.  It didn’t pan out but my back up plan was always journalism- I was gonna try football and see where it would go but I always knew I was going to be a reporter. Some people would call it a calling but it’s what I just knew. So when it didn’t work out at St. Mary’s, it was about 20 years ago today I signed up to go to Loyalist College for print journalism and the school is what you make of it. I just devoured it and I wanted to learn everything as fast as I could and I wanted to work as hard as I could and it’s been 20 years of hard work to reach where I am now, but I became a journalist because I just knew I was suppose to be one.”

Jackson’s hard-hitting body of work has been mainly focussed on the child welfare system- particularly how that system has impacted Indigenous youth.

“The child welfare stuff I’ve done for four years but I’ve done other stories too. I’m not just going to keep writing about all the misery, I need to figure out other ways to draw attention to what’s going on in the system, so I’m more focused on the angle of going after systemic issues that I can address and stories I can pursue that might bring about  get substantial change,” Jackson said. “Returning kids to their families, launching investigations- it’s all great, I’m very thankful for all that and I’m proud of that work but its not enough. What needs to be done involves turning the thing upside down and just shaking it so I’m working on stories right now that I hope achieve that and that really goes to the heart of the problem of the child welfare system in Ontario. “

“So my goal right now is pursuing stories I think will have greater change and more substantial change and hopefully lasting change,” he added.

Jackson  worked for The Picton Gazette in 2003 under the tutelage of then-Editor Ross Lees. Taking on a placement in his final semester at Loyalist, Jackson was hired full time as a reporter and photographer and stayed Canada’s Oldest Community Newspaper for a short time.

“I worked at the Picton Gazette in 2003,” Jackson recalled. “I remember it wasn’t too lucrative but I will never forget the stories from the county. Working at the Gazette is something I’ll never forget.”