July 1 is traditionally a time when Canadians coast-to-coast celebrate what they believe to be the greatest country in the world. In 2021 however there’s an undeniable haze hanging over any celebrations-and it’s not from a dazzling display of fireworks.

Instead of beaming with pride, many Canadians are struggling with exactly how to deal with the news of yet another discovery of hundreds of unmarked graves at a former residential school, this time in Saskatchewan. The news offered a stark reminder that Our Home And (On) Native Land isn’t as perfect as we’ve always been instructed.

In light of the discoveries, many communities have taken to cancelling their Canada Day celebrations including here in Picton.

Most say they just wouldn’t feel right celebrating just a few days after the spotlight have been shone on so many injustices carried out by those who were once revered. Holding Court being removed from Main Street to a undisclosed but secure storage area is the case-in-point example to the sombre and conflicted feelings many of us have this Canada Day.

We agreed with the decision to quell Picton’s usual patriotic display in 2021 in light of the Kamloops Residential School discovery and that tough-but-correct choice has been further reinforced with the findings on the Cowessess First Nation. One usually cancels massive street parties when so many of their neighbours are in mourning-particulary when the cause for celebration is directly linked to the heartache.

But sadly, that ignorance has festered into apathy and prevented empathy to take root. “It’s all in the past, what’s done is done.” What a self serving cop out.

Canada’s mainstream schools have done a good job at glossing over this abhorrent part of the country’s history for decades. It’s been said most Canadians learned more about the Holocaust than they did about what happened in their own backyard. That’s not to say Canadians should be taught one version instead of the other, but to only highlight Canada’s proud moments in history while ignoring the injustices is only telling half the story.

Thankfully, today’s students are getting the more accurate version and there is hope for a reconcilation in a generation or two down the road-as difficult as that timeline is to stomach.

And so on a day where we’d usually brag about achievements such as the victory of Vimy Ridge, the discovery of insulin, Terry Fox’s Marathon of Hope or even Paul Henderson’s ’72 Summit Series winning goal, Canadians have to realize this nation has seen its share of dark moments too.

There are opportunities for our community to come together today. This morning until 1 p.m., people will gather at St. Andrew’s in Picton to knit tiny orange sweaters to acknowledge the Indigenous children lost at Residential Schools. Information about what the Indian Act meant for Indigenous spirituality and culture is also available.

Recent news doesn’t take away from some of Canada’s proudest accomplishments-those are still a part of our history and deserve to be honoured. But out of respect to those who have been wronged in the past, it’s time to start telling the whole story, even the parts we’re not proud of.

Tragic as the circumstances that brought this to everyone’s attention are, to see this as anything but an opportunity to start having difficult conversations would only serve to make the situation worse. 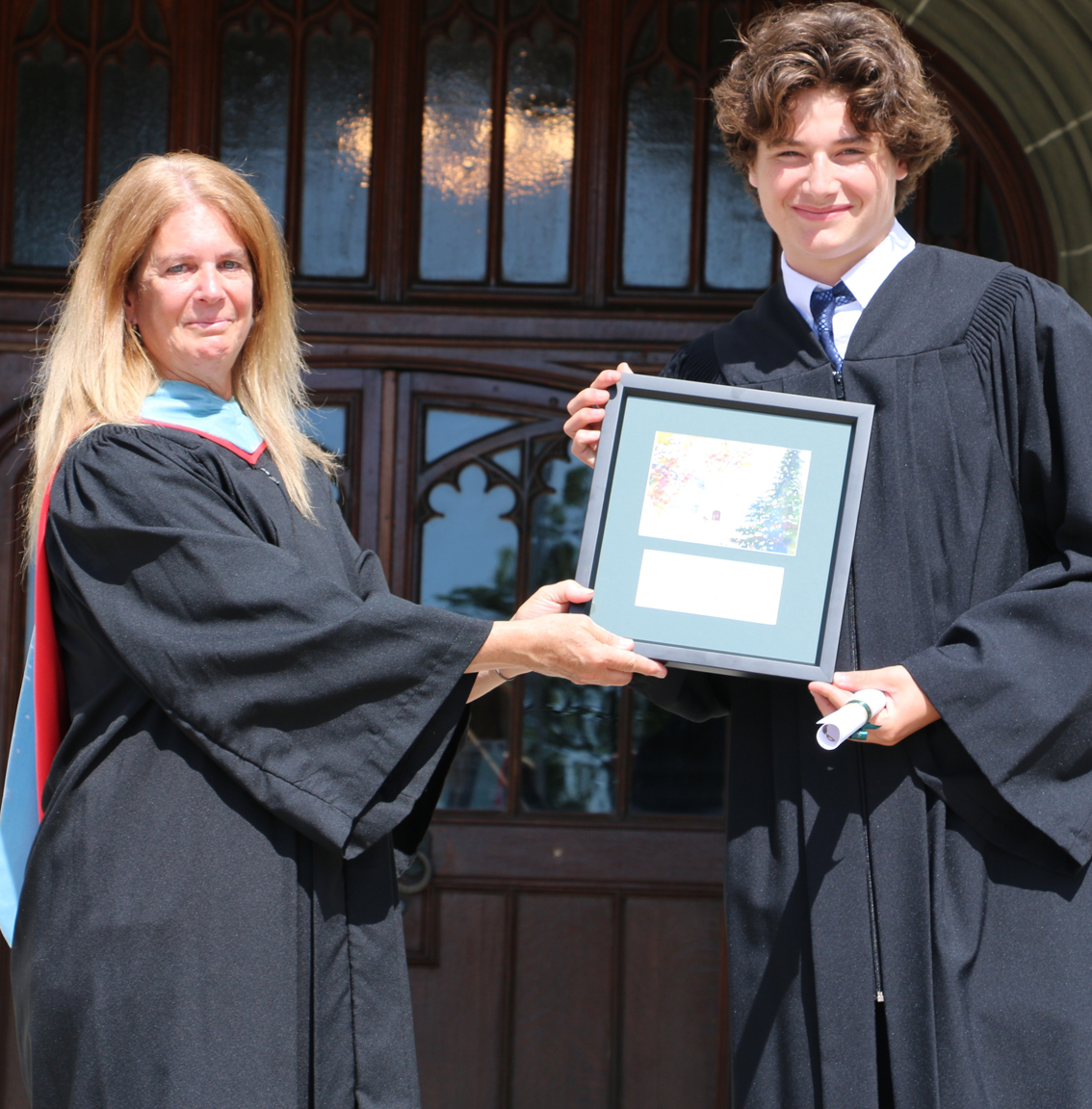