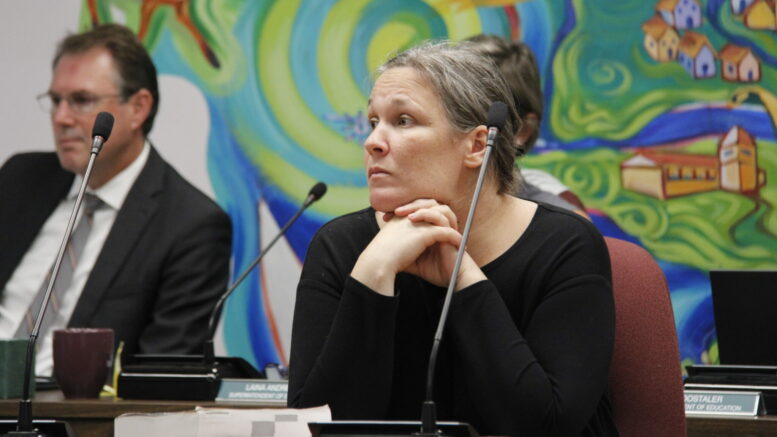 The New Democrats in the Bay of Quinte acclaimed Hastings and Prince Edward District School Board trustee Alison Kelly as their Ontario NDP candidate for the 2022 provincial election during a virtual nomination meeting Monday evening.

A long-time New Democrat, Kelly proudly decided to run for the NDP after feeling disappointment at the Liberals choosing Steven Del Duca as their leader, who was in the Kathleen Wynne cabinet during the previous government’s big cuts and bad choices. 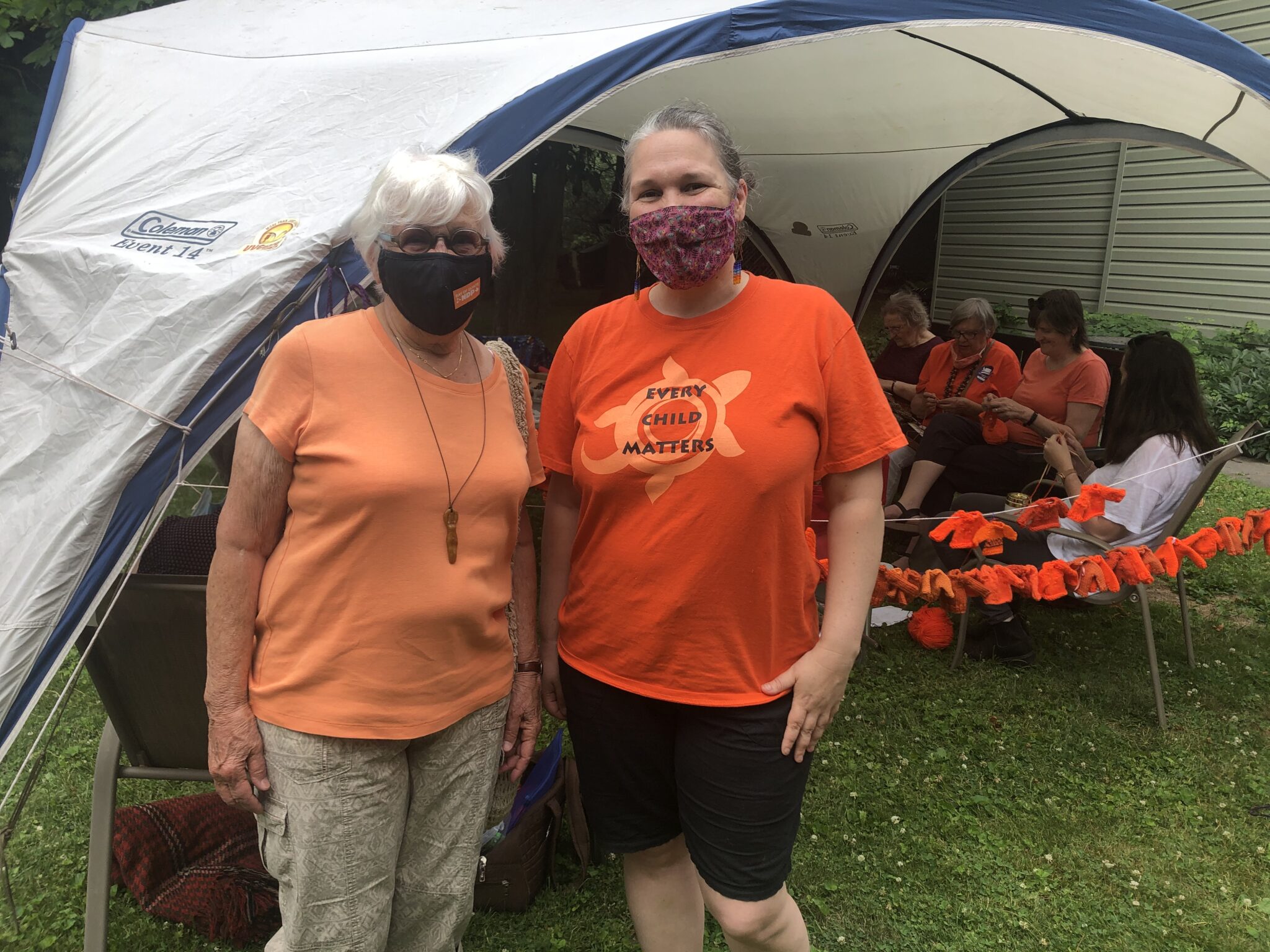 “My husband Jeremy and I live in Cherry Valley with our two children Reese and Aubrey who attend Athol South Marysburgh Public School,” stated Kelly. “I share this because you must understand my commitment to young people, in particularly young people who are often referred to as those falling between the cracks, is not just my work, but it’s a cause for me.

Kelly explained over these past few years, it’s clear Ontarians are witnessing a profit-over-people strategy on education, health care, social assistance, the environment, affordable housing, long-term care and so much more. Perhaps more concerning is rather than being upfront and owning its plans for profit and privatizing critical essential services, the provincial government under Premier Doug Ford has shamefully gone to great lengths to present itself as being there for everyone, especially during the greatest time of need.

She added that Ontario’s Covid-19 response and actions have been slow, confusing and inconsistent as the Premier and key ministers of these critical services continue to ignore the advice and evidence provided by their experts.

Kelly attended the Liberal leadership convention as a delegate, hoping the party was ready to change its ways. But she was let down and Kelly knew then her home was with Ontario’s New Democrats, the only party offering people hope and a way forward.

“Enough is enough,” Kelly said “The people of the Bay of Quinte have the right for better, much better. Bay of Quinte residents deserve to be heard and represented with a better future in mind for the many rather than the few. I am running to remove barriers that continue to suppress and harm people in our community. We must remove policies that continue to punish people based on their sex, gender, race, nationality, disability, sexual orientation and social class. We must introduce policies that empower and level the playing field. I am running because my kids and their friends demand a better future than the one they may get if we continue down this careless cap of division.”

A project manager by profession, Kelly is School Board Trustee for HPEDSB- South Prince Edward. Among her accomplishments at the Board table, Kelly has successfully advocated for anti-racism policy, free menstrual products and Black History Month, Indigenous History Month and Pride Month celebrations at local schools.

“I’m glad to welcome Alison to the NDP family with open arms,” said NDP Deputy Leader John Vanthof. “It’s equally exciting for New Democrats, and for local families, to have a strong and experienced community advocate like Alison on the ballot in Bay of Quinte. Alison is far from the first person to be let down by Ontario’s Liberals. But Ontarians don’t have to choose between going back to Liberal cuts and privatization and sticking with Doug Ford’s cuts and privatization. Ontario’s New Democrats are proposing a positive vision for the province that includes getting the profits out of long-term care, investing in homes people can afford, and taking bold action to tackle the climate crisis.”

Kelly sits on the Accessibility Advisory Committee with The Corporation of Prince Edward and volunteers as a DJ and on-air host on County 99.3 FM. Kelly spent part of her youth in Belleville and is now raising her family in Prince Edward County.

“I believe my voice can be stronger by representing those voices who feel over looked and left out,” Kelly declared. “I’m not afraid to speak power, I’m not afraid to say what needs to be said and I’ve never lost sight of those who may not feel our communities have space for them. In the words of Ray A. Davis, “status quo’s are made to be broken”, so lets do this, lets shatter the status quo that continue to suppress the voices of the people of the Bay of Quinte and lets give the people of the Bay of Quinte their seats back. I look forward to honest and open discussions with the people of the magical and ever promising Bay of Quinte.”