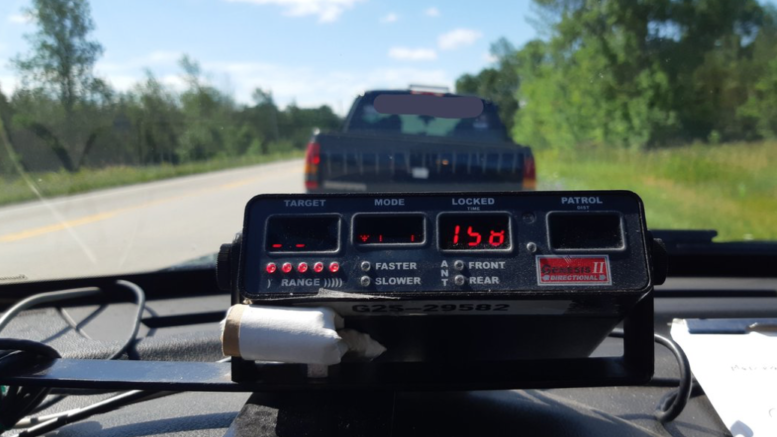 Tougher laws regarding racing and stunt driving in Ontario’s Highway Traffic Act are now in effect.

Now drivers running afoul of the legislation that previously called for a seven-day vehicle impoundment will see their vehicles impounded for two weeks.

Currently, upon conviction offenders will face:

According to Community Safety / Media Relations Officer Provincial Constable Aaron Miller  speed has been the top contributing factor in road fatalities over the past three years.

“Aggressive driving is dangerous and is a leading causal factor in fatal motor vehicle collisions on OPP-patrolled roads. Speed-related fatalities are up about 30 per cent this year. As of June 21, 33 people have died in speed-related collisions. By comparison there were 25 such deaths at this time last year,” PC Miller said. “The OPP remain committed to saving lives on roads, waterways and trails.”