Reader Mike Bondy of Wellington makes some excellent points in his letter of a week ago (Hypocritical not to reconsider Picton’s name, The Picton Gazette, July 8) concerning the name of the town of Picton and the abhorrent legacy of the community’s namesake Sir Thomas Picton.

Picton’s governorship of Trinidad between 1797 and 1803 in general and his approving the torture of 14-year Louisa Calderon 1801 in particular is noted as cruel and far beyond what was accepted in the United Kingdom at the time. And that’s likely saying something.

Picton would be convicted for the illegal torture but that conviction was later overturned on the basis Trinidad wasn’t a British colony at the time and torture was permitted under the laws of Spain. The old argument of ‘It doesn’t matter what you do, it matters where you do it’ sadly winning the day.

While the Lieutenant-General would show exemplarly bravery on the battlefield and in particular when he died at Waterloo in 1815 in a battle against Napoleon, his legacy of iron-fisted rule of the island and his involvement in the slave trade led the Cardiff City Council to remove the Welshman’s statue from the Heroes of Wales gallery at Cardiff City Hall in 2020.

Picton’s service to the Duke of Wellington in the ultimate defeat of Napoleon by the Coalition Forces of the Napoleonic Wars and subsequent nationalist fervor that followed would lead to the naming of a small villages in Prince Edward County in honour of participants on the winning side of the conflict.

Bondy is correct in that would be hypocritical to stop honouring one time resident Sir John A. Macdonald via Holding Court for his brutal treatment of Indigenous people and still honour Sir Thomas Picton.

But is maintaining our town’s name honouring him? To our knowledge, there are no signs or symbols that fete Picton the soldier outside of a museum setting. Our town doesn’t host Sir Tommy Days or anything of the like.

At this stage, if anyone ever had the lamebrain idea to erect a statue or create a mural of Sir Thomas Picton they would likely be pelted with tomatoes and run out of town on the next available lumber wagon travelling east on County Road 49. And rightfully so, particularly after what this community has endured with regards to celebratory statues.

Sir Thomas Picton was an exceptionally hard-hearted and brutal man during a time when there were plenty of brutal men to go around and he managed to escape punishment for his worst crime on a technicality. Outside of his capable military service, historians and even Wellington himself thought of Picton as irascible and as “rough, foul-mouthed devil as ever lived.” Sharing his name is nothing to be proud of. Full stop.

So what is the path forward? Like Bondy mentioned, for obvious reasons the town of Kitchener, Ontario was orignally changed from Berlin in 1916 and the northern town of Swastika, Ontario has held onto its unfortunate moniker despite calls for a rebranding.

The Gazette’s highly unscientific Wellings of Picton survey indicates those calling for council to change the name of the town are outnumbered at an 8:2 ratio so the public push to rename Picton hasn’t passed the informal discussion phase. Yet.

In the mean time, County Council could and should by way of motion and public display at the ‘new and improved’ Shire Hall provide a history of Picton that details both his military service to King George III and all of his draconian deeds extolled upon the people of the colonies.

We acknowledge Sir Thomas Picton was an evil man and understand what he did was brutal. We also believe this town and its people can and regulary do exhibit the exact opposite of the characteristics, behaviours and attitudes the tyrant exuded. In that ongoing positive and progressive existence, there is a mechanism that disconnects the town of Picton from the deeply flawed man it was named for. 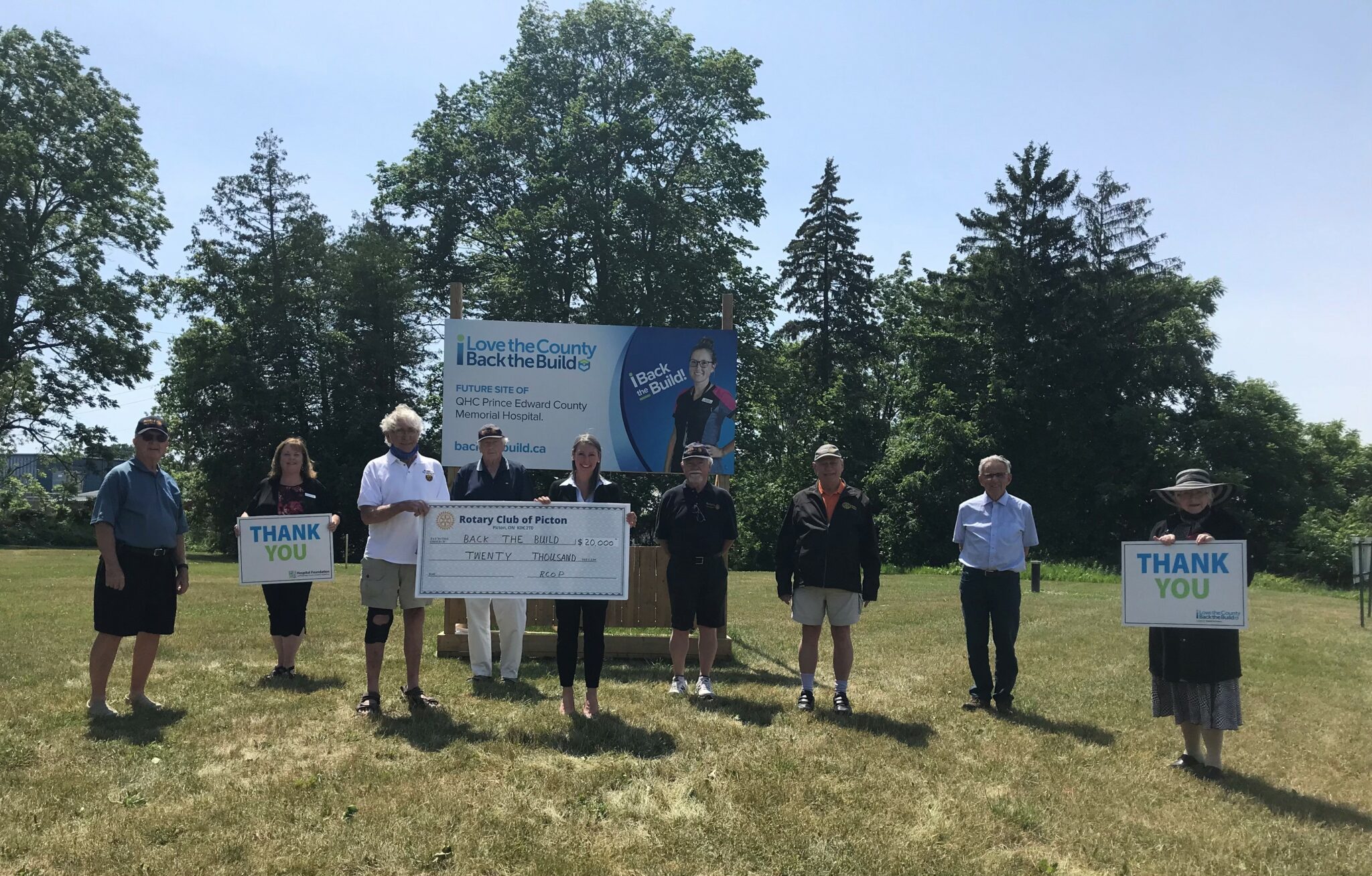