Tomorrow evening the Toronto Blue Jays will jog out of dugout on the third base side of Rogers Centre to a standing ovation of some 15,000 fans.

Baseball fan or not, the return of Canada’s Boys of Summer has got to be a reason to smile. Just the thought of Ontarians taking part in the summer tradition of catching a game at the Dome is a sign things are returning to normal. Not since September of 2019-over 650 days-have the Jays played in front of a ‘home’ crowd. Instead they’ve been reduced to playing empty or reduced capacity stadiums in Dunedin, Fla, or Buffalo, NY.

Seemingly within the distance of a home run clout off the bat of George Springer , but still not home. As the lone Canadian franchise left (vive Les Expos), the Jays will be the last team to host a game in their ‘real’ home following the pandemic.

And while yes, Mississauga’s Jordan Romano is the only current Jay on the roster who calls Canada home, there’s no doubt the rest of the team is looking forward to playing in front of a large crowd of supporters. (Technically we can lay partial claim to superstar Vladimir Guerrero Jr., as he was born in Montreal when his dad was a member of the aforementioned Expos).

Even at a reduced capacity crowd, the ballyard by the Lady Lake O will likely be buzzing with an excitement not seen since Jose Bautista’s infamous bat flip.

Getting the Jays back on this side of the 49th parallel has been a bureaucratic game of pepper between Major League Baseball, the Jays organization, the Government of Canada and Health Officials but finally, after several rounds, everyone is satisfied “Play Ball!” can finally be yelled in Toronto.

Full credit should also go to Ontarians that have rolled up their arm for thier first COVID vaccination and jumped the queue when their second dose was available and waiting. Over 8.7 million Ontarians are vaccinated as we race towards the finish line against the Delta variant.

Among the many lessons the pandemic has taught us it’s to be grateful for what you have. Before playing games in the Dome became logistically impossible, most would agree the concrete donut originally known as SkyDome wasn’t much to look at. In lists that rank the 30 best parks in MLB, the Dome is usually in a dogfight for 29th with Tampa Bay’s Tropicana Field. But come Friday night, Toronto’s stadium is going to feel like the Field of Dreams. The long and winding road back to 1 Blue Jays Way will no doubt offer a newfound sense of appreciation.

After all, when the roof’s open and the CN Tower lit up, it’s not so bad. Sure the grass is fake and the façade is a little dated, but that’s all right. Just having the home team back in front of the home crowd is enough. Canadians might not be able to do everything they could do in 2019-that US border opening seems to be pushed back every day-but it’s a start.

Even at the local level, seeing the return of Wellington Dukes and Picton Pirates preparing late summer training camps are another sign of life returning to normal.

The 2021 Blue Jays have their faults-particularly from the seventh inning or later. A return to October is possible, though the outlook is looking a little dimmer as the dog days of August start to roll around.

Maybe a return to Toronto will spark a winning streak that gets them back into the hunt. Maybe it won’t. In any event there’s no denying that Canadian teams playing in front of Canadian fans is a huge victory for everyone. 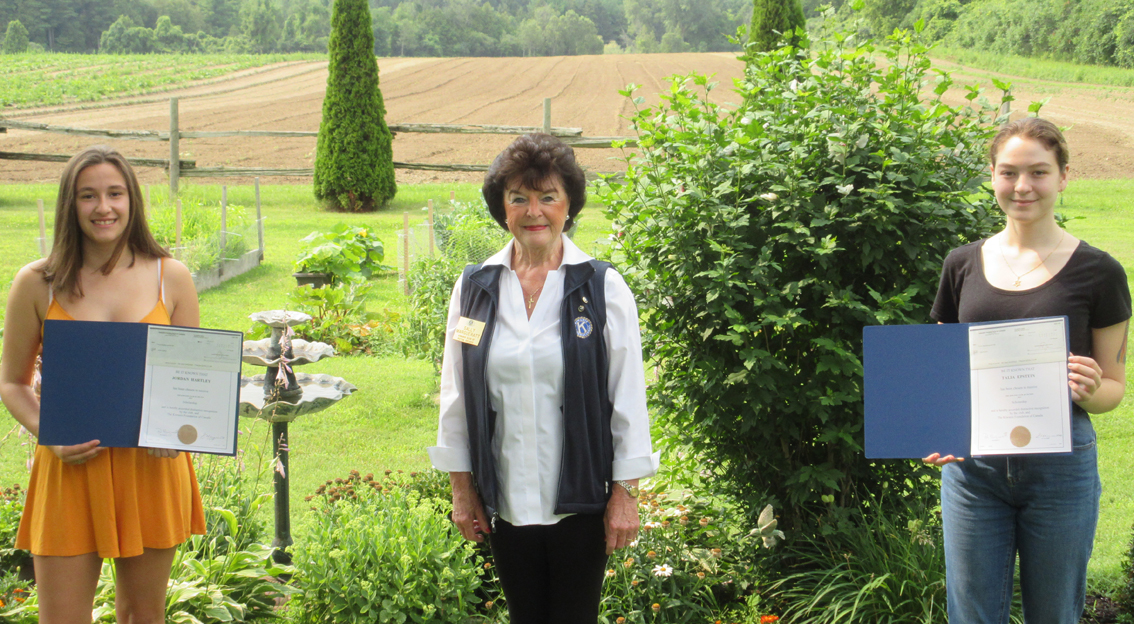