If you grew up on or were ever connected to a farm, it’s difficult not to cast a long gaze over the fields of Prince Edward County and be in awe of the potential returns waving back in the hot winds of mid-August.

Soybeans waist high and so lush they seem ready to start popping ‘Florida Beans’ out of the top of the plant any day. Florida beans are soybean pods that grow above a fully developed stalk and provide the extra yield that allows a farmer’s family to travel to sunnier climes in the winter time.

Meanwhile, solid wheat yields at a price per tonne that isn’t in the basement of the commodity trade have been reported around the island.

And while the hard corn might not be as quite as high as the elephant’s eye on the last day of July, it’s looking like October and November will be a harvesting season to look forward to.

The produce at Hagerman’s, Laundry’s and Vangrootheest’s and the peas grown by the Vaders have all benefitted by regular bouts of rare summer rain and now the heat units of late August will make that sweet corn sweeter, those tomatoes fuller and riper and those watermelons tastier.

If Prince Edward County was your only lense to the world, you would think all is right and just with the environment.

Of course, we should know nothing is right with the planet at this point.

While we’ve been blessed with rain here, wildfires rage in Greece and on the Island of Evia this week, a 2,500 year old olive tree featured in the writings of the philosopher and geographer Strabo was reduced to ash.

A lack of rain and extreme heat in other parts of the world have created conditions ripe for forest fires. Just over a month ago, trees in Lytton, BC started dropping their leaves on the morning of June 30 as temperatures reached 49 c. Later that day, the entire town burned to the ground.

On other continents, too much rain has lead to major flooding and damage. You might have seen video clips of cars being carried by brown, turgid waters in Germany and Detroit and sure, this corner marvelled at first glance at the wonder of such evidence. But on second and third viewing, one should start to wonder ‘What’s causing this. Why is this happening?’

Those floods in July were part of widespread and catastrophic weather events on four continents recorded on one day. Western Europe and New Zealand saw a month’s worth of precipitation fall in 24 hours leading to flash flooding and loss of life and property.

In Russia’s Siberian region where the melting permafrost is revealing fossils and preserved remains of extinct animals- some prehistoric beasts not previously identified- forest fires led to the evacuation of over 50 towns and villages. It should be noted it’s not just frozen animals that are turning up in Russia’s formerly frozen north. A sea of gas known to scientists as a methane time bomb has started to tick and that’s on top of all the virus strains and new diseases that were formerly trapped within an ice cryptex- the tumblers of which are being pushed by climate change into a final solution that will spring their death out into humanity.

This is climate change at our front door and while it’s been knocking on the house of human existence for a while, the pounding and yelling to be let in to destroy the planet can’t be ignored any longer.

The Intergovernmental Panel on Climate Change released its latest assesment report this week and it’s as devastating as one might imagine when looking around the world and contemplating all the earmarks. The main takeaways from the report developed by hundreds of scientists and climatologists is it’s been clear for decades Earth’s climate is changing and the role of human influence on the climate system is undisputed. Stabilizing the climate will require strong, rapid, and sustained reductions in greenhouse gas emissions and reaching net zero CO2 emissions.

There can be no more waffling, there can be no more doubt. Climate Change and the rising global temperature of the planet we all inherit must be at the forefront of every decision made by our governments and ourselves. Personal responsiblity and the best climate policies and practices that lead all others are the only parameters keeping us in the fight for our lives. 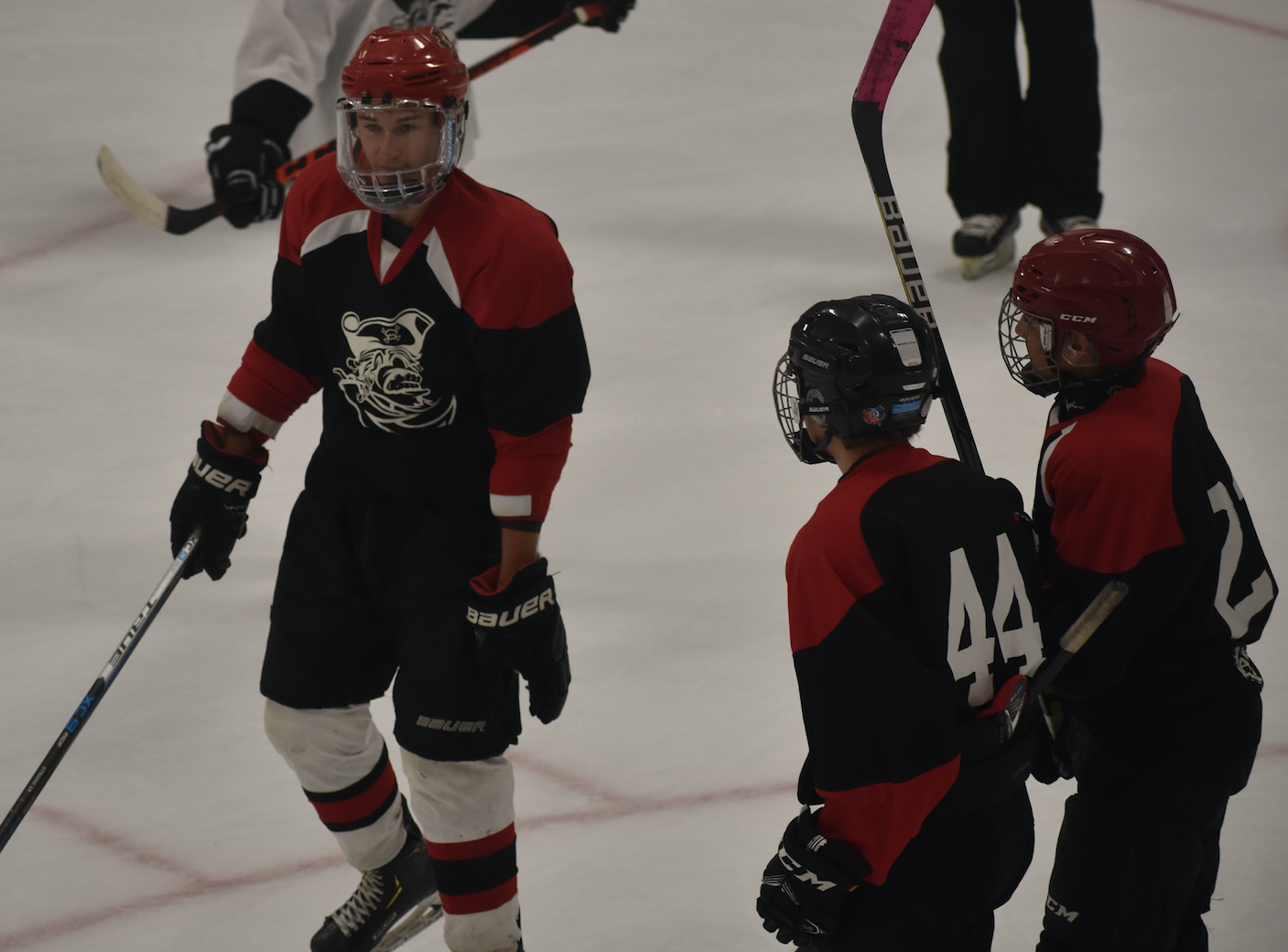