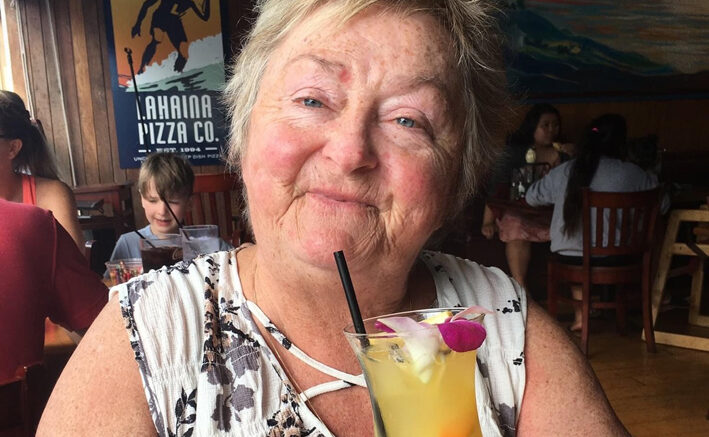 REMEMBERING VAL- The memory of late Hospice volunteer Val MacDonald will be remembered through the renaming of the organization’s annual golf tournament. (Submitted Photo)

The irrepressible spirit of community builder Val MacDonald will live on in an annual event she toiled so much to support.

Hospice Prince Edward announced they are their annual fundraising golf tournament in honour of the late County resident who passed after a two decade battle with cancer earlier this summer. Hospice Prince Edward board member Kevin Gale recalled the 2020 wrap up meeting last fall when MacDonald surveyed the results that netted the residential hospice on Downes Ave. upwards of $45,000.

“We were going over the financials and she said ‘You know Kevin, I might not be here next year’ and it was in a way that only Val could say something like that,” Gale told the Gazette. “But she will always be there because she was so integral to the event’s success and it will have her name on it.”

The 2021 Val MacDonald Memorial Golf for Hospice presented by Pioneer Healthcare is a sell out and will take place on Friday September 17 at the Picton and Golf Country Club. Among the gold sponsors for this year’s event include ReMax Quinte, Bay of Quinte Mutual, Greer’s Propane and Picton Home Hardware. 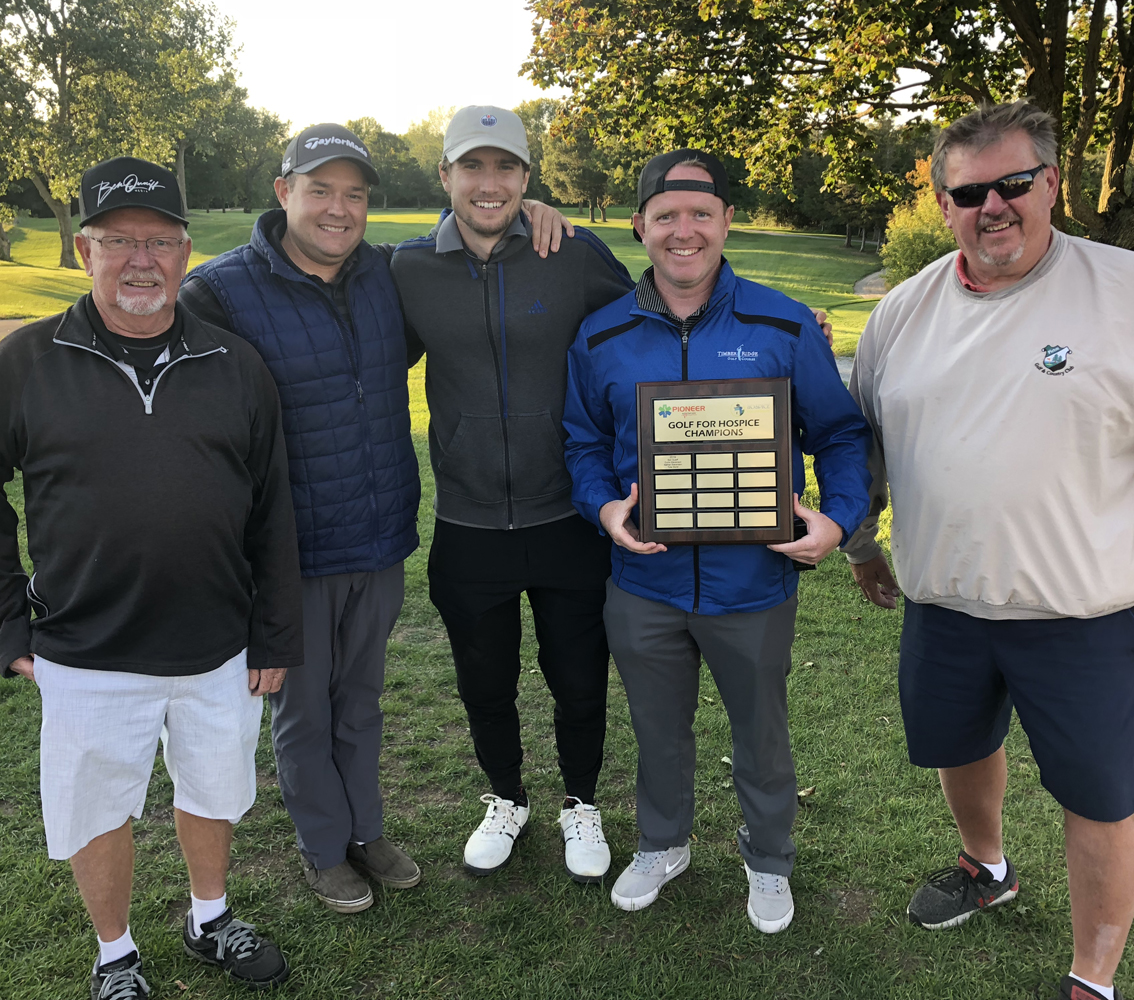 Gale said next week’s tourney is looking like another success although the event’s organizing committee has grown five fold in MacDonald’s absence.

“We have added five volunteer to take on the work Val was able to get done herself and that’s again a testament to how hard she worked on these causes in spite of everything she was going through,” Gale added.

While local duffers may have missed their chance to play in the 18 hole scramble, residents can still participate in the event through the online silent auction. Over 80 amazing items are up for grabs to the highest bidder. Gale noted those itching to get back on the ice and chase pucks around will be especially interested.

For more details, check out www.hospiceprinceedward.ca.

Because of COVID rules, the event is once again limited in numbers but Gale and the organizers have high hopes for a new fundraising record. All funds raised thought the golf tournament, other fundraising events and bequests ensure families in Prince Edward County facing the hardest moments they will ever know are fully supported Gale spent four days in Hospice when his father, popular barber Graham Gale, passed away after a brave battle with cancer in 2014.

“Until you’ve been inside the walls of Hospice Prince Edward and see what goes on, you really can’t appreciate how precious it is,” Gale said. “People are allowed to die comfortably with dignity and respect and that’s so important at such a hard time.” Gale explained nursing hours are paid for by the provincial government, operational costs and overhead must be funded locally.

“Thankfully, we have such a large base of volunteers…it’s a big web that does so much to support this vital service,” he added.