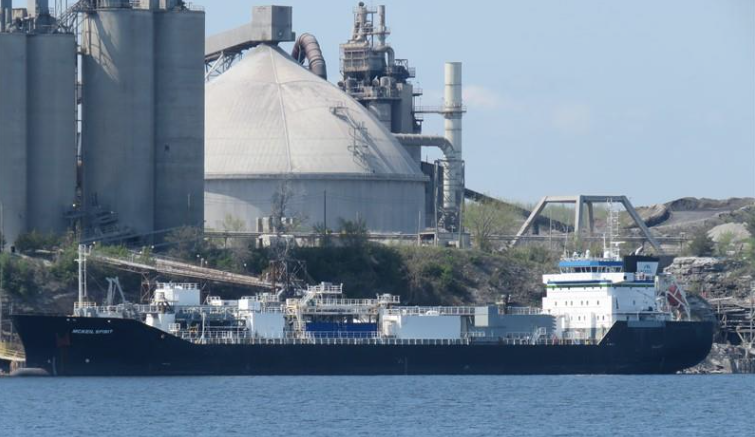 A natural gas explosion at Lehigh Cement plant east of Picton last week continues to be probed by members of Ontario’s Ministry of Labour, Training and Skills Development.

Ministry officials are looking into what led to an explosion in the morning of Tuesday, Sept. 7. Prince Edward County Fire and Rescue were called to the plant around 8:45 a.m. as three individuals performing contracted work for Lehigh by Bayshore Industrial Contractors were burned in the blast.

All three were sent to Prince Edward County Memorial Hospital with burns and injuries. One of the individuals was released from local hospital however two were airlifted to a Toronto Hospital with extensive skin damage.

Local fire crews were able to help isolate the source of a natural gas leak and the blaze was contained.

A GoFundMe account for one of the victims has been established at https://ca.gofundme.com/f/recovery-fund-for-matt-kirkpatrick