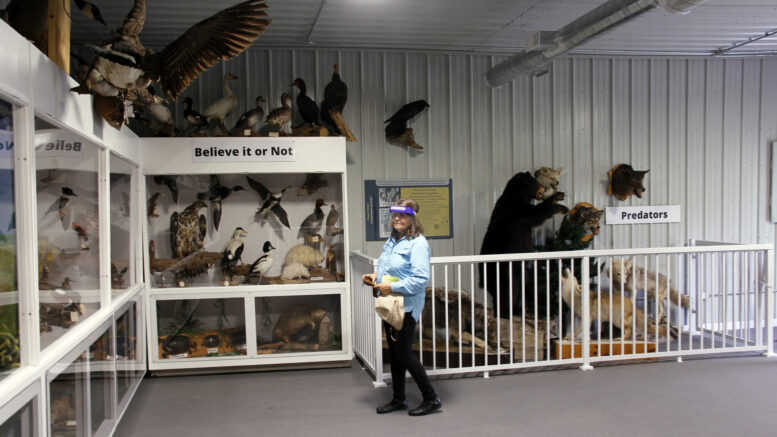 STUFFED At the Ameliasburgh Heritage Village last week, the de Vries natural heritage collection of taxidermied animals was shown to a small group of invited guests. Around 500 animals are in the collection. (Desirée Decoste/Gazette staff)

An incredible array in taxidermic excellence-perhaps one of the most extensive in Canada- is now on display in Prince Edward County.

At an event at the Ameliasburgh Heritage Village last week, the new de Vries natural heritage collection of taxidermized animals was shown to a small group of invited guests.  The exhibit, which holds nearly 500 animals preserved by the late Jake de Vries, is so life like you think the animals are about to stand up and move along into the outside wilderness.

“We’ve worked hard to get this going and we just kind of put everything together,” said Janice Hubbs, curator at the Ameliasburgh Heritage Village. “When you thought things weren’t working, they just kind of fell into place. It’s been a long haul and it’s so exciting to see familiar faces with the planning groups and the family and people who have contributed financially. We didn’t really start out with a vision but we’re excited to be here and that’s what makes it all worth while. It’s nice to have it completed so we can show it off now.” 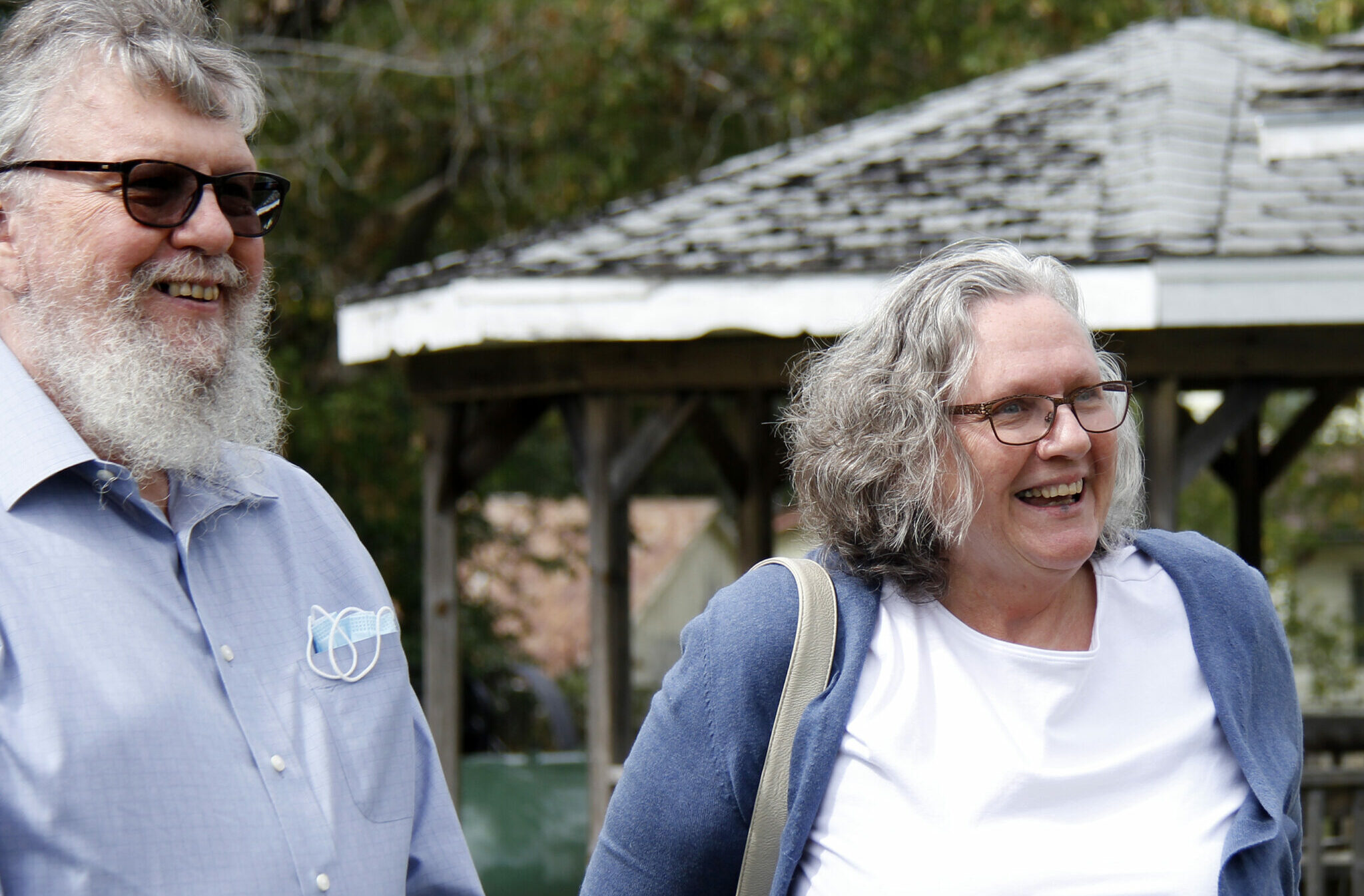 The collection belongs to the children of de Vries, John de Vries and Jane Moon, and are honouring their mother, the late Johanna de Vries’ wishes by having the collection available for the public to see.

“I’m so grateful and thankful, we have so many people to thank for this particular effort,” John de Vries expressed. “If my father was here today I’m sure he would appreciate it. Certainly it’s a way to preserve the collection, that was the end game we were always hoping that would happen. The fact that its here and available to the public to see is wonderful, I’m very thankful for that.”

In 1948, Jake de Vries emigrated from the Netherlands to Canada and first started working as an indentured farm labourer. Fascinated by songbirds, de Vries made his first attempt at preserving in 1950 with a cowbird recovered from the side of the road in Wellington. de Vries eventually found a job at the tomato canning industry, as many men did back then, and rose to the position of foreman. After enrolling in a correspondence course in taxidermy at the Northwestern School of Taxidermy in Omaha, Nebraska, de Vries eventually obtained a degree in 1960. Settling down in Bowerman’s Corners to raise their family, Jake and Johanna, over time expanded Jakes collection to fill a remodelled carport adjacent to their house.

“Taxidermy was his hobby,” stated Hubbs. “They moved from the Netherlands in the late 40’s and he really liked to view the different specimens and he got to practice taxidermy to study each of these birds, and I would say 65 per cent of the collection is birds and a lot of his specimens were collected through dead birds at the lighthouse, through the Ministry of Natural Resources (MNR), through Jim Moore bringing his specimens off the road and things that were poached, hunted out of season, things that were ceased, a lot of seizure tags on some of the things.”

As an expert in the field, Jake was called a few times to use his skill to maintain the integrity of the evidence of court cases to be used at a later trial. Taxidermy for Jake was a way to learn about the birds and animals he preserved. “The County is happy to support the development of the exhibit which is an excellent addition to the Ameliasburgh Heritage Village, and one that The County and the museum is very proud of,” Mayor Ferguson said. “It will enable people to see first hand specimens of birds, rodents, mammals, reptiles, fish that they might other wise never be exposed to.

” The collection now resides in what was once an old shed for carriages and things of that nature. “The building the collection is in is actually a renovated building,” said Hubbs “It was built back in 1979 and it was basically a shell for carriages, scufflers and plows and things. We had to fix the inside and the outside to make it humidity control and things like H-vac and pest control the best we could. I was really nervous the first time I showed it to the family and they were awesome, just like their mom and dad, they said if they were here they would give you a thumbs up.”

This expansive undertaking for the museum took significant time to complete, and thanks to the work of volunteers and generous grants from the Parrott Foundation, the Stark Family Fund and The County Foundation this exhibit was able to happen. The museum is open on Thursday’s for viewings.