It was difficult not to drive by my late great uncle’s boyhood home Thursday morning and wonder how it had come to this.

Great Uncle Norman and Great Aunt Aoda hosted toddler Jason Parks and his family in the MacDonald House a time or two and I can still faintly recall some of the memories of the farm house on Athol Bay.

Tales of my relatives and their little dog Roxie who demanded all children sit quietly lest they get nipped.

These stories were imprinted on me by way of old tales that would come up at Thanksgiving and Christmas.

Stories about my great Uncle’s horse and buckboard being about the best designated driver of all time. See, when Norman would head to the Royal Hotel for refreshment, he would hitch a horse and wagon and travel to town. This was long after motorcars had appeared on the scene and Great Uncle Norm certainly owned a motorized conveyance or two. But his horse knew every inch of the way home and that was key to ensure my late family didn’t become more closely associated with a section of the ditch along East Lake Road had he been driving a car.  One snap of the reins and the next thing Norman knew, Lakeland Lodge and MacDonald Farms were in sight. The next task presumably was avoiding Aoda’s swinging rolling pin.

The decor inside was ancient. Shag carpeting, avocado green tones on every appliance and wallpaper patterns that would induce migraines. Norman and Aoda moved to Picton in the in the early 1980’s and the house was vacated.

Your humble scribe can’t say with any degree of certitude exactly what was promised to Keith MacDonald when the province came calling about expropriating MacDonald Farms and then leasing it back to the municipal councillor as long as the gentleman wished to work the land and raise beef cattle but part of that deal was that buildings were to be maintained and not fall into disrepair.

That’s of course not what happened with the Macdonald House and its condition slowly degenerated through the ravages of time and, eventually, the lone surviving member of the MacDonald clan was forced to drive by the house every single day as it fell into shambles and mindless vandals had their way with it.

“I wish they would just tear the thing down!” my uncle would thunder when the topic would come up during one of our chats.

It’s no state secret Keith was compensated in the 1980’s for the province’s land grab to eventually expand the Sandbanks foot print however the terms then versus what the acreage is worth today-even when adjusted for inflation- is pennies on the dollar. This latest chapter in a non reciprocal relationship between community and provincial master only further illustrates the need for some kind of local oversight over the Provincial Park and its planning apparatus in Toronto.

For far too long, Sandbanks has been a massive cash cow for the Ontario government at a partial taxation rate with virtually no local and meaningful collaboration.

At what point will we be able to have a say in what direction this massive amount of parkland is going?

What’s the next farm or house to get swallowed up and probably leveled?

For Sandbanks’ scope and size, county residents should have a seat at the table when it comes to such decisions. 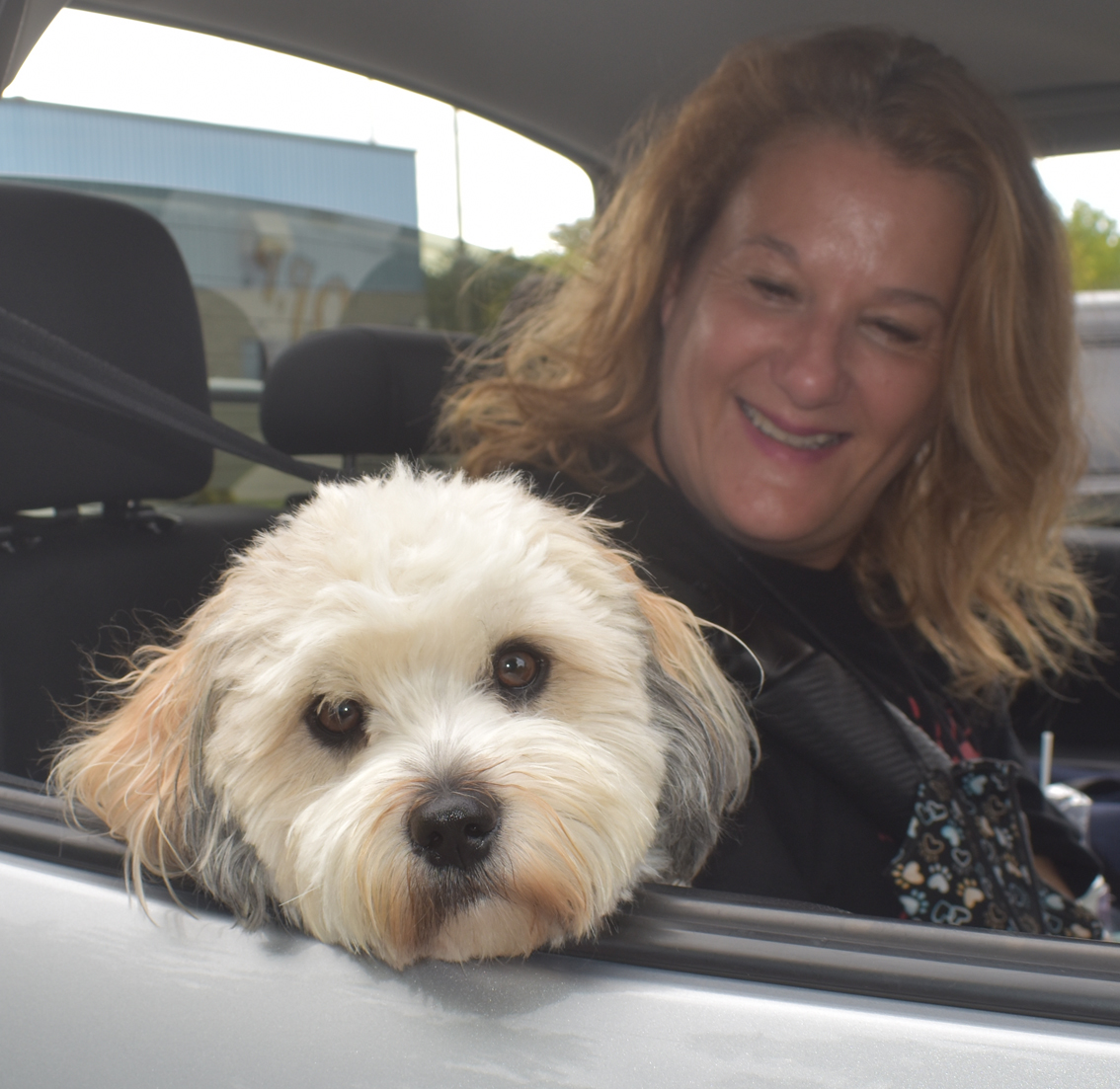 EVERY DOG HAS THEIR DAY AT THE PICTON FAIR – Anne Loder’s fur baby had a close up look at all the sights, sounds and smells at the Picton Drive Thru Fair on Saturday. (Jason Parks/GazetteStaff)