It hardly seems fathomable Canadians are staring down the start of another season of National Hockey League action this week. Wasn’t it just last month when the Montréal Canadiens and their superstar goaltender Carey Price were capturing the hearts and minds of this country’s hockey fans before bowing out in the 2021 Stanely Cup Finals?

Price and Les Glorieux were in the news again this week as the team announced the starry netminder and presumptive starter for Team Canada at the 2022 Olympic Games was entering the joint NHL/NHLPA player assistance program. The program provides support for players and their families facing mental health, substance abuse and other challenges and Price is stepping back from his role as the Canadiens goaltender.

Many corners have speculated as to the reason Price has chosen to enter the program- not that it’s anyone’s business- but the Anahim Lake, BC native and his family’s but wife Angela noted in a social media post her husband was “showing up for himself and our family.”

“Part of the privilege of being in the position our family is in, is that we also get a public platform to show how there is and can be a path to light for anyone who is struggling,” Angela Price wrote on Instagram. “No matter what is on the line, we hope we can communicate the importance of putting your mental health first not just by saying it, but by showing up and doing the work to get better.”

Both Osaka and Biles drew poorly-directed criticism for their choices from media in their native United States for committing the cardinal sin of “not sucking it up and competing for their flag”. Sadly, that toxic state of jockocracy still permeates certain locales of the sporting landscape.
T

hat’s not to say we in Canada don’t have the odd leather-lunged fanatic with the IQ of a hockey puck bemoaning what a lengthy absence of the world’s best goalie might mean for their particular rooting interest.

However, it’s been encouraging to see hockey fans of all stripes embrace Price, champion his decision to get better and put his professional hockey aspirations aside for the time being.

The ability and courage to take such action in the name of mental health hasn’t always been available to professional athletes and looking back through history, one such player that dealt with demons along with opposing shooters was Terry Sawchuk.

A brilliant netminder that won Stanley Cups in Detroit and Toronto in his 21 NHL seasons, Sawchuk was commonly thought of as a loner or mercurial. Despite his brilliance, the Winnipeg native never seemed to last too long in any professional hockey port of call. He fought management and teammates constantly.

Untreated depression led to Sawchuk abusing alcohol and his family of seven fell apart when his wife Patricia divorced him in 1969.

At the end of 1969-70 season at an informal team get together, Sawchuk and his New York Rangers teammate/roommate Ron Stewart got into a physical altercation over a $2 telephone bill.

Drunk, Sawchuk ended up falling into a barbecue pit and was rushed to hospital with internal injuries from which he would never recover. His coach, Emile Francis, recalled seeing Sawchuk in a body bag in the New York City morgue and thinking “there was the best goalie ever to play in the NHL.”

“Terry was a fatalist,” Francis recalled. “He seemed to know he wasn’t going to be on this earth long. I was in tears. All this over a lousy phone bill.”

Sawchuk deserved better but mental health wasn’t a widely subscribed-to concept. Price does too and thankfully for him and his young family, he’s getting the help he needs without mass stigmatization. 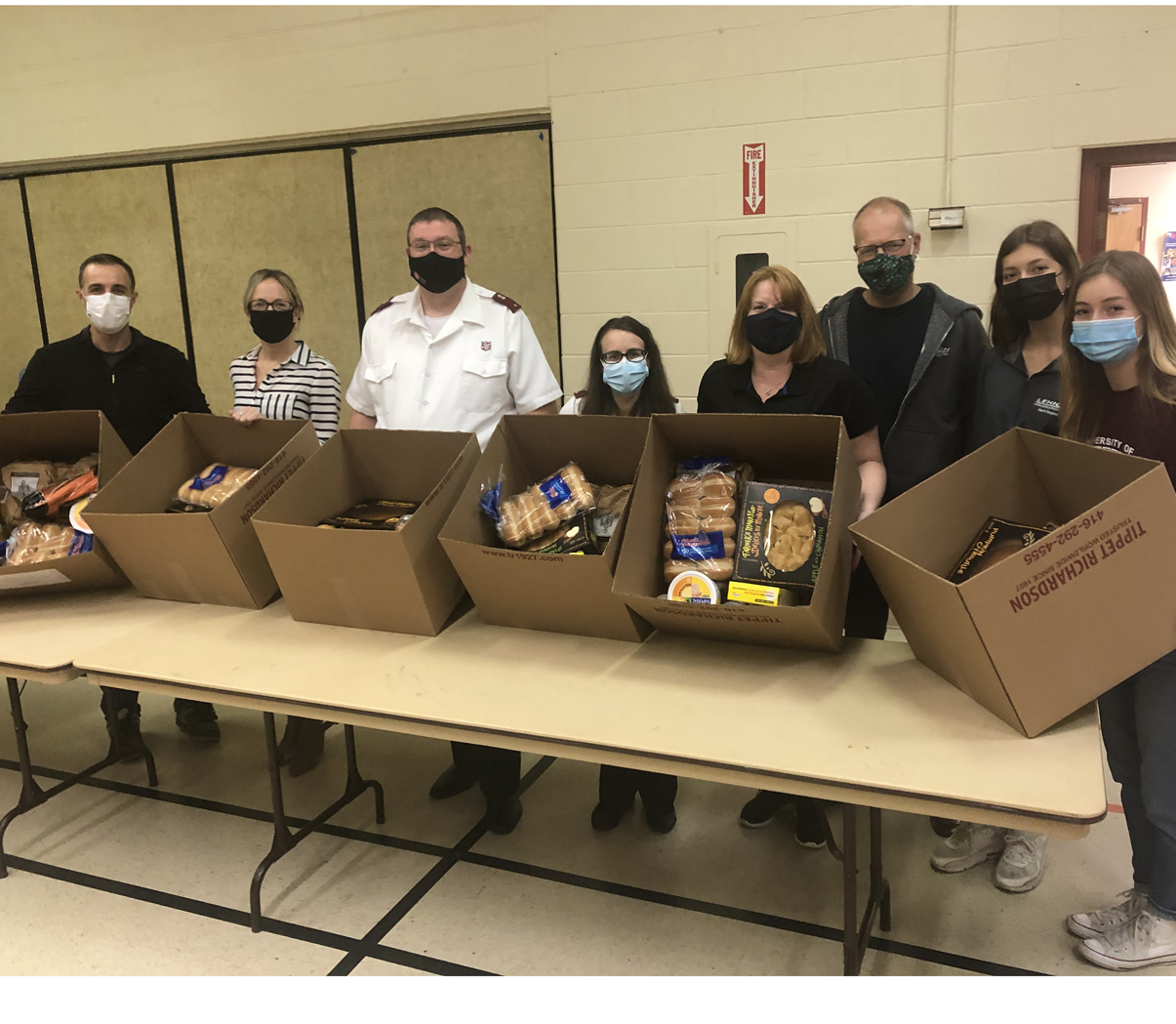