So if we have the interpretation and timing correct, some time this summer ABNA Investments figured their port operation Picton Terminals should not have to abide by municipal zoning rules and associated bylaws because “All ports in Canada are regulated by the federal government’ and “The Canadian Constitution separates the powers of the federal government from those of the provinces.”

It’s too bad this discovery wasn’t made prior to the Ontario Court of Justice court case in 2018 where Justice Wolf Tausendfreund determined Picton Terminals could continue to operate as a legal, non-conforming entity for the trans-shipment of bulk commodities. It would have saved all parties a lot of time.

In the 1950’s the rules for the port operation when it was part and parcel of Bethlehem Steel’s iron ore operation that started at the Marmoraton Mine and wound up at the Picton Bay terminus of the old CNR rail line were laid out by the township fathers of Hallowell and Sophiasburgh.

Through the Justice’s view of submissions and their associated legal weight, trans-shipment of bulk commodities could continue because of historical presidence.

What Picton Terminals were about to argue last week prior to this sudden revelation they were no longer bound by municipal bylaw was their previously denied rezoning application should be approved by the Local Planning Appeal Tribunal to allow container ships and cruise vessels to visit the port. A flowing tide of tourists and sea cans coming into dock.

The previous posturing and this new statement begs the question of which rules apply to Picton Terminals and which don’t.

Are they a protected, legal non-conforming use thanks to wording laid into the bylaws of the former townships Justice Tausendfreund put so much stock in back in 2018 or is the port a creature governed by the federal realm and locally developed rules, bylaws, etc. no longer apply?

Or is it a combination of both and whatever rules benefit Picton Terminals that particular day are the ones to be applied?

If we were to wager, Justice Tausendfreund’s findings in 2018 would have hamstrung the appeal due to the definition of what bulk commodities entail when it comes to trans-shipment.

To use the Justice’s words as part of the explanation that the “common denominator remains bulk products” when determining what can be loaded and offloaded at Picton Terminals dock. The definition determined by Justice Tausendfreund most likely doesn’t include shipping containers and it certainly wouldn’t include tourists.

If the County of Prince Edward thought it might be able to collaborate with Picton Terminals towards a solution or that cooler heads might prevail, those designs were tossed when ABNA said to the County ‘your rules no longer apply to us’. It’s a freighter-sized large gauntlet that’s been laid down by Picton Terminals.

Does our municipal government have the fortitude to answer this challenge? 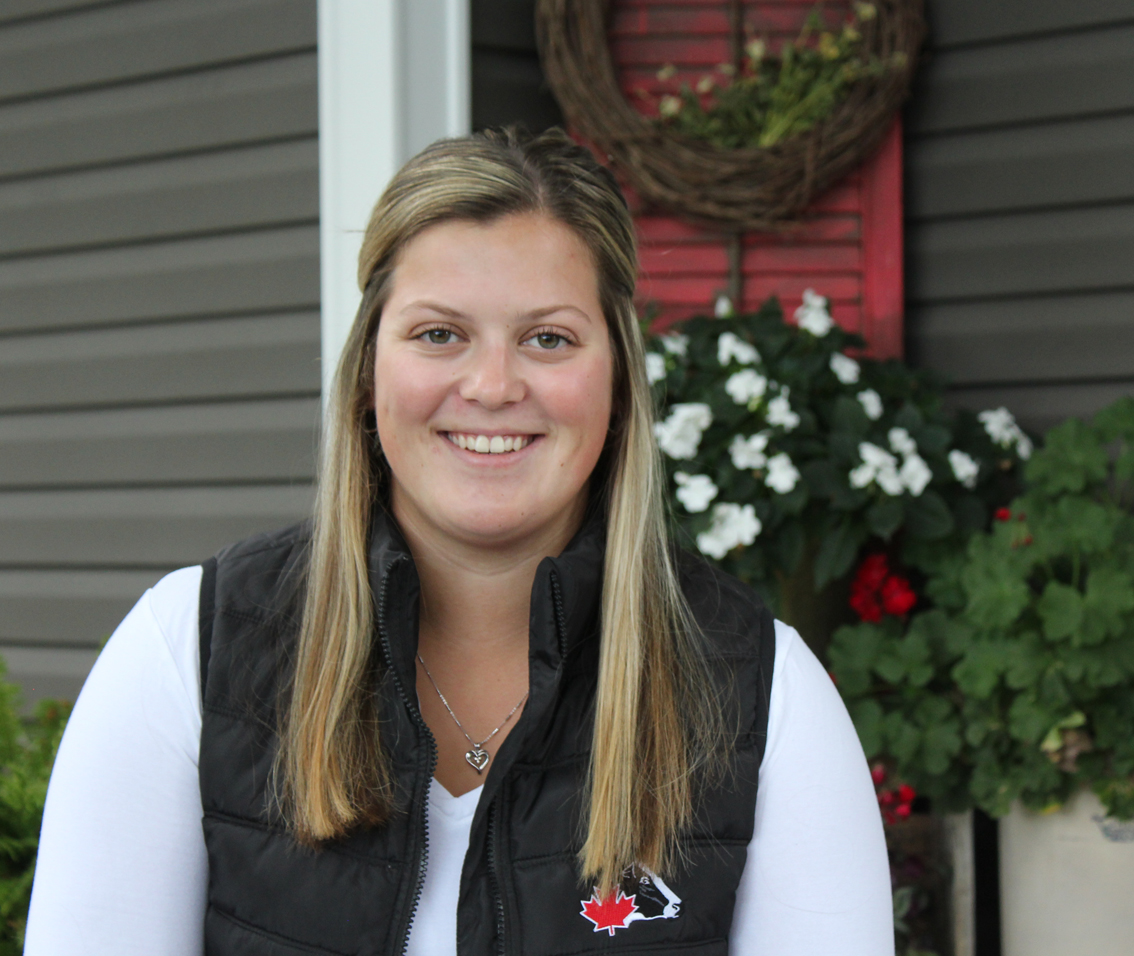 WELL DESERVED – The Prince Edward Federation of Agriculture (PEFA) announced its 2021 post-secondary bursary award winner as Alexa Prinzen of Prinsville Dairy Farms in Bloomfield. Prinsville Dairy Farms milk a herd of 92 cows consisting of Holsteins, Brown Swiss and Milking Shorthorns. The Prinzen name is synonymous with farming excellence in Prince Edward County and Alexa is a continuation of a long legacy of farmers. She is currently studying Business Agriculture at Algonquin College, Perth Campus. (Submitted Photo)