So Premier Doug Ford is finally going to unshackle that planned minimum wage elevator installed by his predecessor Kathleen Wynne and tack on 65 cents to the current $14.35 paid to Ontario’s lowest earners to make it an even $15 starting on New Year’s Day.

“For many Ontarians, wages haven’t kept up with [the] increasing cost of living, making it harder than ever to make ends meet,” Ford said Tuesday. “I’ve always said workers deserve to have more money in their pockets because they’ve worked hard and put in long hours — the least the government can do is ensure we’re making life more affordable for them.”

The Ford government suspended the minimum wage increase program in 2019 and chose to go with a new low income tax credit program that was rebuked by a number of corners including the Ontario Financial Accountability Office who stated the LIFT program would never benefit as many workers as a dollar an hour increase to their weekly wages and would wind up costing taxpayers nearly $2 billion if the program ran until the end of 2023.

There are a few positive highlights in the legislation that will see those working in the hospitality sector such as liquor servers obtain equal footing as wages in that sector go from $12.55 to $15.

But this looks more like a big screen in Conservative caucus started flashing “ELECTION IN JUNE!” with a chyron scrolling some poor polling numbers.

While minimum wage is a starting off point for many of Ontario’s newer workers, we know some employers don’t undertake regular reviews what they’re paying employees for significant swaths of time so a labourer might not see an increase above the legal minimum especially if they move companies often or get laid off and have to start the process all over again. While any increase is good, the Ontario Living Wage Network pegged the hourly rate in Prince Edward County “to not only cover their basic expenses, but to have a little bit extra to be able to participate in the community” was $17.35. Calculations stopped locally due to the pandemic but have surely risen.

Up-to-date calculations in the area where the Premier made his announcement Tuesday is $22.08 so you can understand if someone attempting to eek out an existence in the Halton region isn’t doing back flips to the their bank and shopping for a new automobile in light of this recent announcement.

While it might be a case of apples to oranges in terms of the programs and legislations, Ford’s decision to reinstate the $15 minimum wage smacks of another pre-election timing tack the federal conservatives tried back in the summer of 2015.

Recall then Employment Minister Pierre Poilievre showing up to an announcement on the rollout of increased child care benefits payments wearing a CPC golf shirt and touting the new program? A program that saw the federal government dispense lump sums into the accounts of parents across Canada after the federal government decided ‘We just better hang onto that money for six months so you don’t spend it all in one place.’ If the federal conservatives were trying to curry favour with parents that summer by framing the announcement with large sums of money, it didn’t work that fall as Justin Trudeau trounced Prime Minister Stephen Harper.

In 2019, Ford came through for the province’s business owners and parked the minimum wage hike on the sidelines in favour of a low income government tax break that cost tax payers billions and left low wage workers worse off.Business owners might have liked what Ford was selling in 2018. This time around, he’s trying to play up to Ontario’s low wage workers with the bare minimum, pun intended.

And the timing has to be more than coincidence. 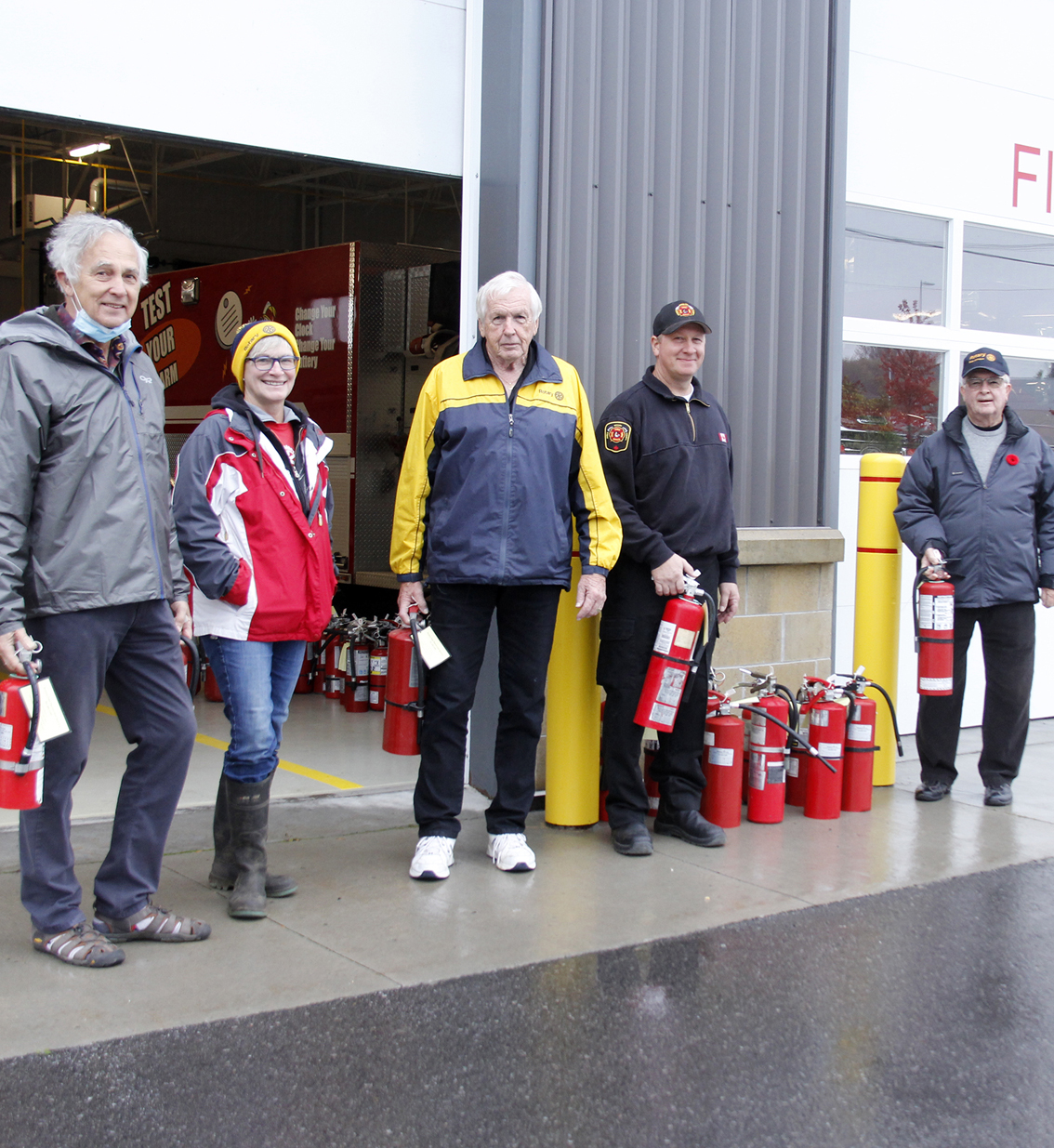