On November 10th, council received a presentation from Professor David Wachsmuth regarding the effects of short-term accommodations (STAs) on communities and the housing market. Wachsmuth is the Canada Research Chair in Urban Governance Associate Professor and an associate professor at McGill’s School of Urban Planning. He is considered one of the world’s leading experts on the effects of STAs on communities and the housing market.

Before diving into the nuts and bolts of his presentation, Wachsmuth noted a range of different data had been sourced, including information about every Airbnb and Vrbo property operating in the county since 2017

He also noted he was provided with every home sale in the county since 2016, as well as the STA registration data base, and that by triangulating these sources, he was able to come to certain conclusions regarding the relationship between the housing affordability crisis and preponderance of STAs. 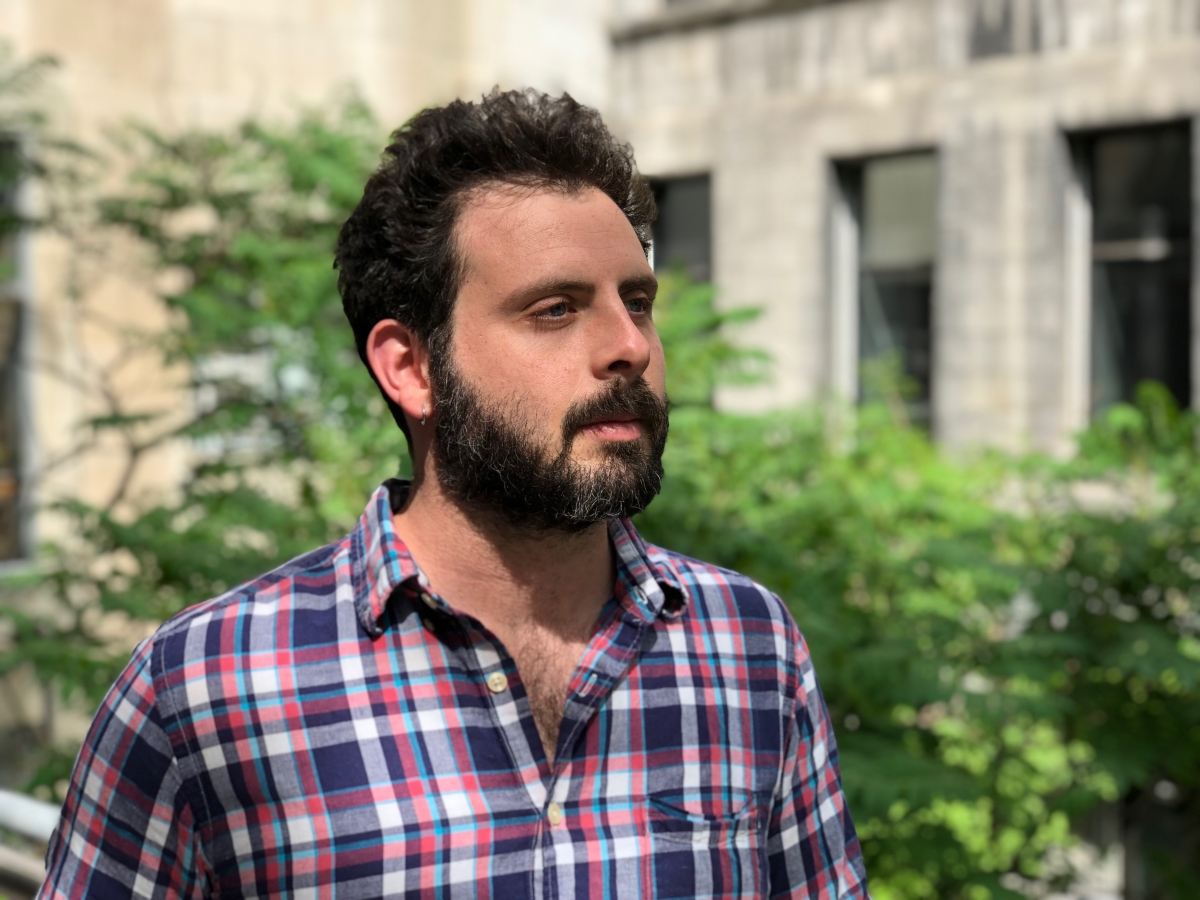 Unsurprisingly, the majority of STAs are located along the water and on the south side of the county. Figured in Wachsmuth’s explanation of this was a multicoloured map indicating the density of STAs from Hillier to South Marysburgh.

“We had to come up with special colours for the county because normally our maps max out at 5 per cent of dwellings operating as STAs, but here the number is often in the double digits or higher,” he commented.

Describing what he would later term a “covid effect” on STAs, he then pointed to the fact that STA numbers peaked in the 2018 and 2019 summer seasons.

Now, he noted, when looking at number of reservations per night, they’re down about 25 per cent from what was forecast.

Despite the number of operating STAs having decreased, Wachsmuth continued, the average price per night has grown at an unprecedented rate.

“By the end of this past summer, we’re looking at prices around $500 per night. That’s an extreme change,” said Wachsmuth. “We compared the county with other leading seasonal tourist destinations in Canada and we found that it’s unique. Across a set of other destinations which we would expect to behave similarly, we didn’t see the same drop in operating STAs as this area. None of these other locations saw a massive increase in price either.”

The conclusion Wachsmuth said he drew from compiling this, and other data, is that the growth of STAs was actually slowing down prior to the beginning of the pandemic. It’s a conclusion that, as he put it, sets the county apart from any other market in the country.

While home sales in 2020 and 2021 have nearly tripled, with a doubling in the average price of homes, these houses are not-according to Wachsmuth’s data-being sold for use as an STA. Instead, the pandemic has ushered in a number of second-home buyers to the county.

“What we’re talking about is a doubling or tripling of total number of home sales and almost doubling in average home sale price in a couple of years,” stated Wachsmuth. “So, one thing we were able to do is come up with a pretty good estimate for how much of the amount of home sales could be attributed to the STA market by looking at sales that ended up being registered as an sta. Extrapolating from that number, we can say that something like half of the home sales in 2016-2017 ended up an STA. That number has been declining so that by 2020 it was more like one quarter.

Wachsmuth stated he and his team determined that the relative importance of STAs in the overall story of deteriorating housing affordability has declined quite a bit since start of pandemic.

While Wachsmuth concedes his conclusions suggest something had been limiting the supply of STAs, given the strange combination of limited STA supply and explosion in prices and explosive nightly STA fees.

Despite this, they could not find any indication the recent moratorium on new STAs had any effect on limiting the supply. 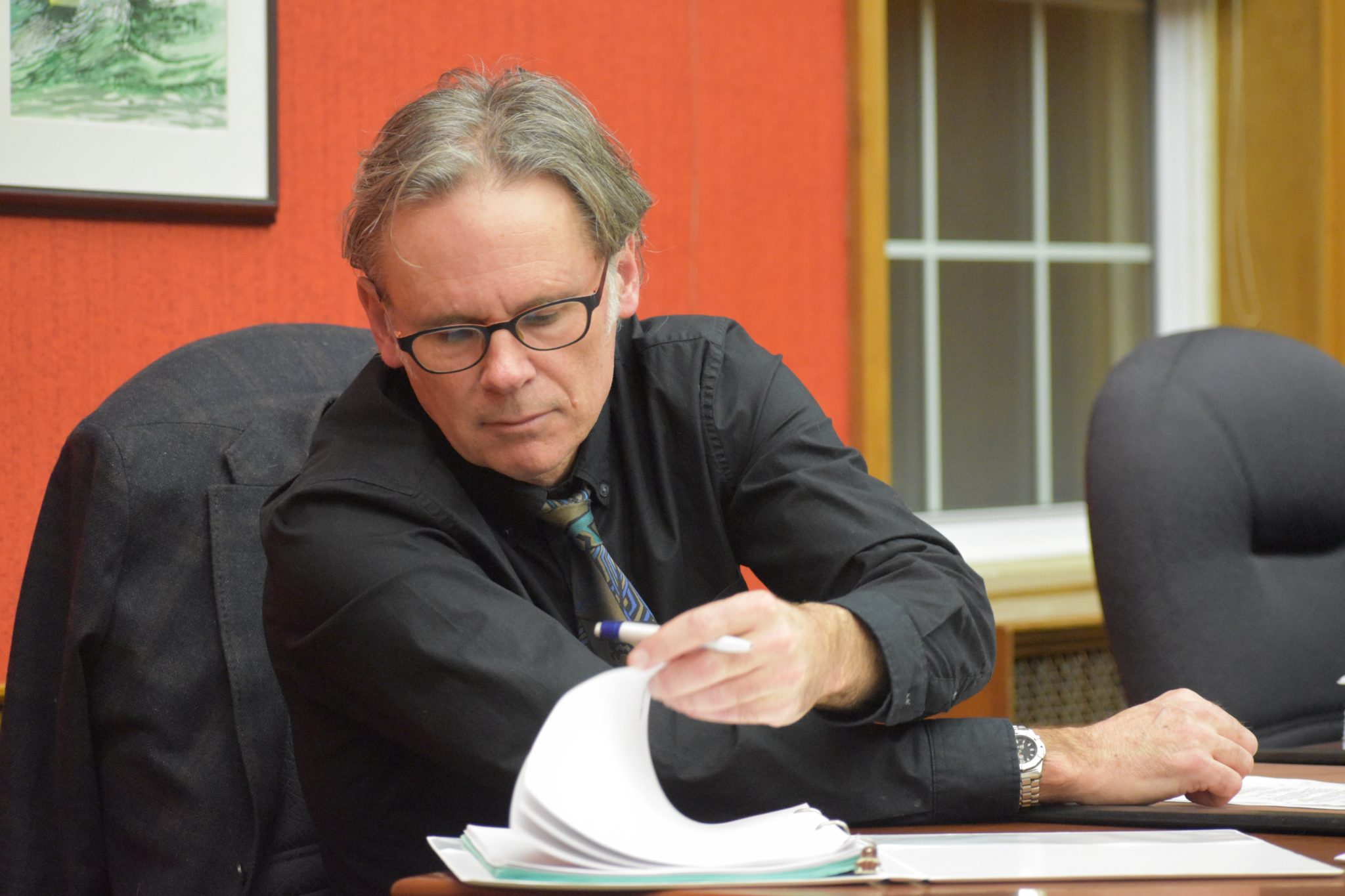 “We couldn’t detect any impact of the registration moratorium on new STAs …effectively the operated at the same rate during the time when it was illegal to register. We also found about half of the new license requests that were pending, they started operating anyways,” he said. “In other words, our conclusion is that the balance of the evidence is the moratorium on STA registrations is not the key thing limiting supply since beginning of pandemic. That’s leads us to conclude it’s been competition from second homes.”

Given the issue at hand, Wachsmuth had two recommendations for council. One plan would be to restrict while the other would be to redistribute.

The first regulatory option would, as the name implies, simply cap the number of STAs allowed to operate in order to minimize their effect on the housing market. As with any regulation put in place, these would have unintended consequences, one of which Wachsmuth said would be an increase in STA prices per night.

The other recommendation presented by Wachsmuth was the redistribute option. This focuses on encouraging STAs where the owner is on-site as opposed to whole home STAs (or “dedicated STAs”)

“This approach is one that says let’s encourage home sharing and lets simultaneously discourage commercial STAs so the idea would be to ban or set strong limits on dedicated STAs (whole home) meanwhile making it possible/viable for people to offer casual short-term accommodations,” he explained.

In presenting his recommendations, Wachsmuth was careful to note they are not mutually exclusive.

Wachsmuth explained a revelation that guided his work with regards to exploring the relationship between STAs and the housing crisis in the county. He noted the pandemic is driving the housing issues here. “Prior to the pandemic we saw a set of patterns that were not positive, they were worrying, but not a flat-out emergency which is how I would describe the situation now

Ultimately, Wachsmuth asserts, the county is going to need more housing. He recommends developing housing that would not be desirable as either an STA or a second home.

“I think it’s promising to think about typologies of housing that can short circuit the housing/STA market and are more appropriate for people who live and work in the county,” he said.

Councillor Mike Harper inquired as to whether Wachsmuth had considered the impact his recommendations may have on businesses.

Wachsmuth replied that he believed the redistribute option would be more economically advantageous for businesses.

“The way I see this is accommodations spending is a multiplier. For every dollar they spend at a place to stay, they’re spending another at a business. You want to preserve that,” stated Wachsmuth. “Another way to think of this is maybe we’re testing the upper limits of the nightly prices. When there’s a high price, for example $500 per night, the total amount of revenue being earned in accommodation sector is going up, but the multiplier is going down. There are fewer people making trips here. Thinking holistically about economic impacts, the redistribute impacts will be more economically advantageous and would be consistent with more visits.”

Pointing to the latest data suggesting local home prices have started to cool down this past October, Councillor Bill Roberts asked Wachsmuth whether he considered his recommendations may become irrelevant should home buyers stop scooping up second homes in the county.

“With the latest data indicating prices in October have started to slow locally and may continue to slow as the pandemic, which is the main driver, turns into something endemic and second home purchases start to slow…is there a danger that we may end up fixing yesterday’s problem as opposed to what is happening” questioned Roberts.

Wachsmuth responded that, regardless of when the housing crisis here began, it will take many years to remedy and is, unfortunately, far from being “yesterday’s problem”.

“Even just solving a problem from two years ago is solving a really serious problem that is now more serious,” answered Wachsmuth. “I think you probably are right that we’re hopefully at the top of this curve, but it’s so high up that the problem will remain for a couple years.”