Beijing, China’s upcoming turn as host of the 2022 Olympic games was one of the many topics of discussion that arose from Prime Minister Justin Trudeau’s visit to Washington, D.C. last week.

Just a few months out from the Olympic games, U.S. President Joe Biden informed Trudeau the States were considering a diplomatic boycott of the games. Doing so would mean U.S. athletes would still take part in the games this February while politicians and dignitaries stay home. The intent would be to send the message that the U.S. opposes China’s record of human rights abuses. More than one pundit has already suggested if U.S. does it, Canada should follow suit.

We’d even go one step further and say forget waiting for Uncle Sam’s decision and simply make the announcement tomorrow that Canadian ambassadors will be noticeably absent from the games. The fact the games are even being held in China in the first place is questionable to say the least-reports of appalling behaviour by the Chinese government towards its citizens were abundant well before the International Olympic Committee selected Beijing as host of the 2022 Olympics. That said, the IOC couldn’t afford to be as picky as they once were. When all was said and done, the IOC had just two venues submit final bids to host the 2022 games-Almaty, Kazakhstan and Beijing.

A 50/50 shot and they somehow still got it wrong. Countries such as Canada and the U.S. are now left with the unenviable position of having to find a way to compete at the games without completely abandoning their morals.

Canada just ended a 1,019 day standoff with China when Michael Spavor and Michael Kovrig were finally released after being detained in response to Canada’s arrest of Huawei executive Meng Wanzhou. Canada’s relationship with China isn’t on the greatest of terms at the moment. Skipping the games in any capacity isn’t going to help-and like it or not, China is a major trading partner-but some things are worthy of taking a stand. This is one of those times.

Talk of boycotts amongst world leaders were sparked last week when the murky depths of which the Chinese government attempts to control its citizenry was plumbed another fathom as World Tennis Association star Peng Shuai’s claims she was coerced into having sexual relations with Vice Premier Zhang Gaoli were suddenly deleted from her social media account. Shuai couldn’t be located for a time and WTA Chairman and CEO Steve Simon still isn’t convinced images and video of the tennis star issued by state-run media this week are sufficient enough to guarantee Peng’s health and safety.

Simon has said Peng’s allegations and the clandestine nature in how this issue has played out on the international stage has left the relationship between the WTA and the Government of China at a “crossroads.”

To simply skip the games altogether would be entirely unfair to the athletes who have trained for years, in some case decades, for their chance to represent their country. These games happen every four years and in sports, that can be an eternity. Age, injury, life commitments-so many factors could conspire to keep an athlete in his or her prime from being able to compete at the pinnacle of their sport. The athletes themselves had no say over where the games are held. Most of them didn’t even know if they’d be on the Olympic team when the host venue was first announced. Their presence at the games doesn’t mean they support the actions of the Chinese government.

A diplomatic boycott wouldn’t have the same clout as say, several developed country’s athletes not showing up to the games, but it at least send a message. And for that reason it’s the obvious choice for Canada.

And for full points, the opportunity to be the first to announce it is there for the taking.

-Adam Prudhomme is managing editor of the Napanee Beaver 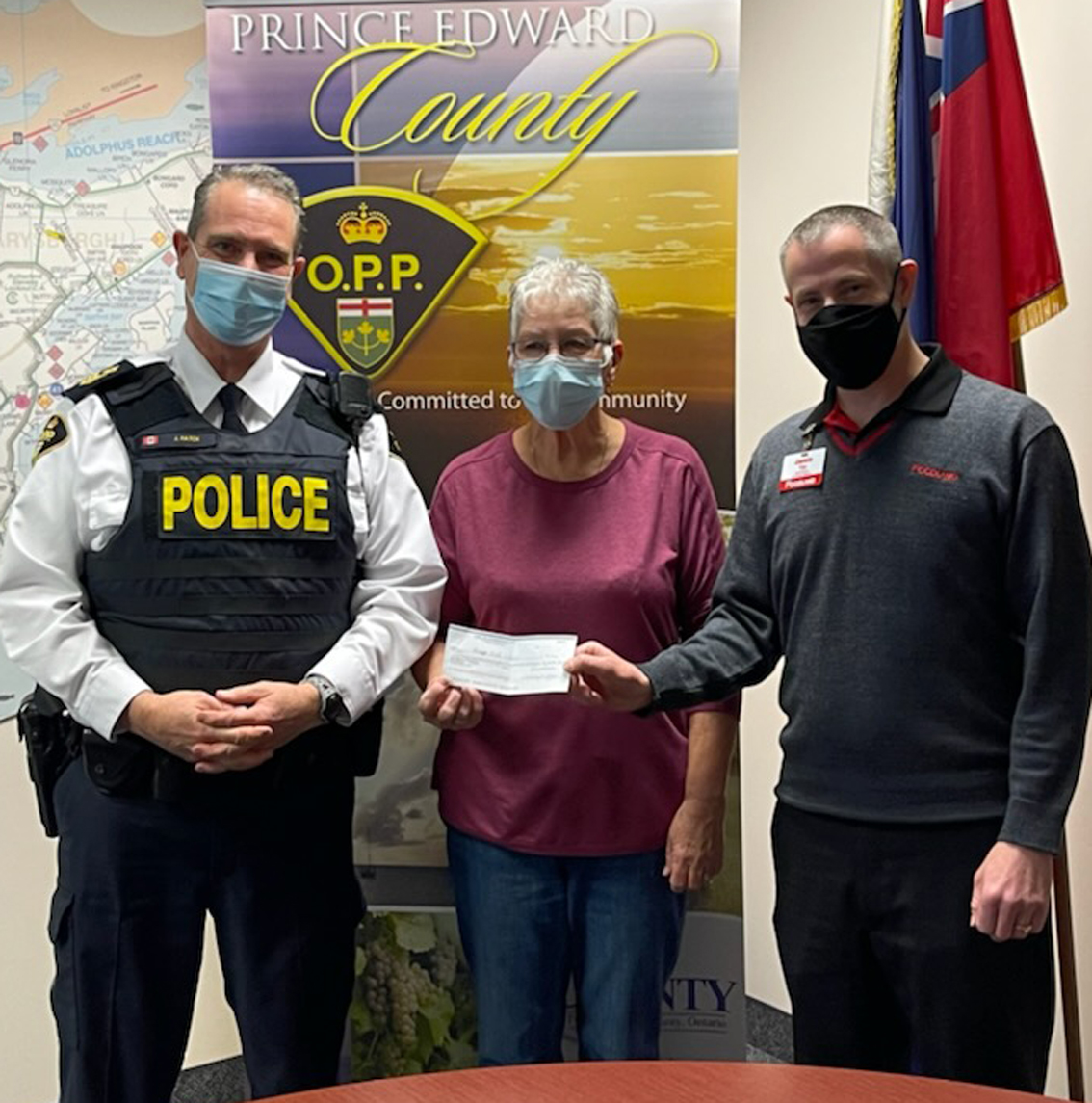