On Nov. 16 99.3 County FM was recognized by the Broadcast Dialogue’s 2021 Canadian Radio Awards as runner up for the 2021 Community Radio Station of the year award for a small market.

These awards have been around since 1993 and the Canadian Radio Awards presents 20 awards and 20 runners up to people and stations across the country annually.

The Community Radio Station of the year award recognizes overall excellence in broadcasting and is awarded to a station operating as a not-for-profit and c/c licensed, demonstrating its ability to impact and engage with its campus and/or community audience, including but not limited to community service and involvement, creativity, innovation.

“To have won this award as the 2nd best station of more than 180 community and campus radio stations is an honour we accept with pride,” County FM General Manager Craig Mills said. 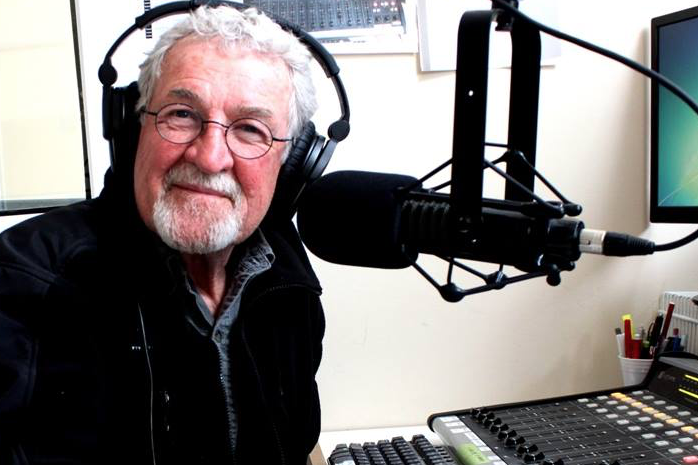 In addition to these interviews, County FM have contributed to the artistic community with daily concert and arts calendars, features on local musicians and broadcasting, and locally produced radio plays. The station hosts Wellington Dukes broadcasts and the most recent annual Radiothon showcased 44 local musicians and raised over $70,000.00.

“Last year we broadcast 6700 public service announcements and we helped over 150 local non-profit and volunteer organizations get their messages out,” Mills added. “To be presented with this award during the first full year of a world-wide pandemic is a testimony to the dedication, resilience, and creativity of our county staffed community radio station.”

Communal celebrations were a challenge for many groups during this pandemic and we were able to work with 17 churches to create a non-denominational service for Christmas day as well as help organize COVID safe celebrations for seasonal events and holidays.  Mills added the station helped our young community members celebrate important milestones when we broadcast the Grade 8 and Grade 12 Graduation ceremonies.

“To receive this award at the national level demonstrates to our entire organization that every little thing that we do, matters. In being recognized this way, every person who has contributed to 99.3 County FM success over the years can take immense pride that people outside our community recognize our success and hard work,” said Pat Larkin, On Air Production Leader.  “The nice thing about being runner up is we still get to grow from here.”